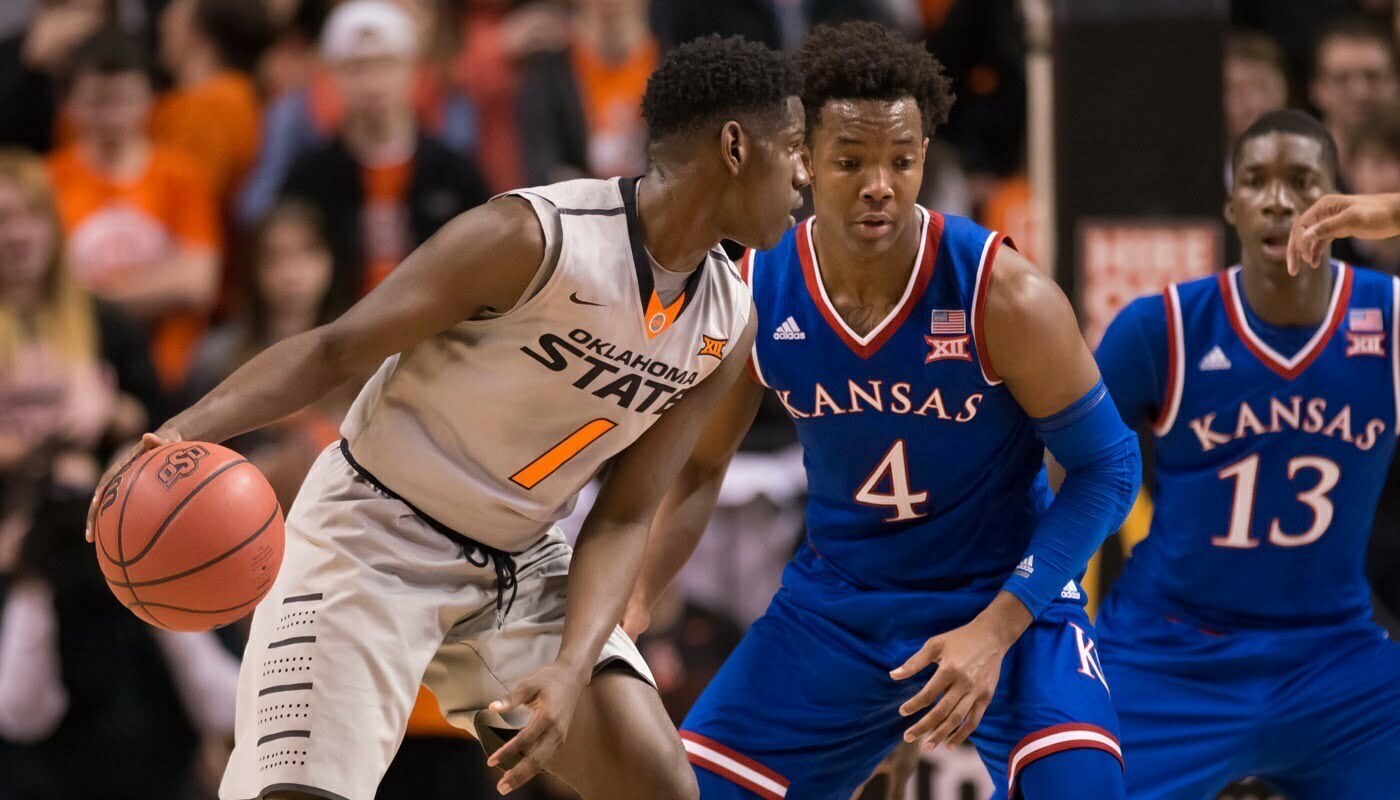 “I’ve said this about Jawun, he is very gifted in the fact that he sees plays before they happen, and there are not a lot of people who does that. And Jawun has an uncanny ability, and I use a cliche, ‘Good players make themselves better, great players make their team better.’ Jawun falls into that category. The biggest surprise for me with Jawun is his defense. Tremendous defender. A guy that can go pressure the ball, go hawk the ball, he has long arms, he anticipates. And he is healthy. Most importantly, he is in the best shape of he has ever been in.”

Woooooh boy, I am standing and clapping in my shed. I just slapped my wood floor and I’m now doing push ups in anticipation of the season.

“Once he was cleared and summer lifting weights, his body looks terrific,” continued Underwood. “He’s quicker, he’s strong because of the job Jake Manzelmann has done. I’m excited. He is a very gifted player. He is right up there with the best of them.”

“I’ve lost a good 10-15 pounds,” agreed Evans. “It helped a lot. I’m not getting tired as much. I just keep going and I feel faster. I’m glad I stayed with the coaching staff. I love them and I love the teammates that I have here. They’re just making me better and making each other better every day.”

I am unreasonably excited about this season, and Evans is a big reason why. We have already discussed how he stacked up to Marcus S. in Year 1. Does he have a chance to surpass him with Underwood at the helm in his sophomore campaign?

If he does surpass Smart then this could be the end for Evans in Stillwater. As in he could be playing in the NBA next year. So enjoy the show while you can. Mitch Solomon is going to.

“It’s incredible watching him and [freshman] Brandon [Averette] go after it,” said Solomon on Monday. “It seems like they’ll never stop and never get tired. Watching them makes you want to keep going. But especially with Jawun, how crafty he is. He makes moves that you’re just like, ‘Wow. I’m glad he’s on my team.’ Jawun is an incredible talent. You can’t guard him, it’s all about slowing him down, so I’m excited to be on the court with him.”