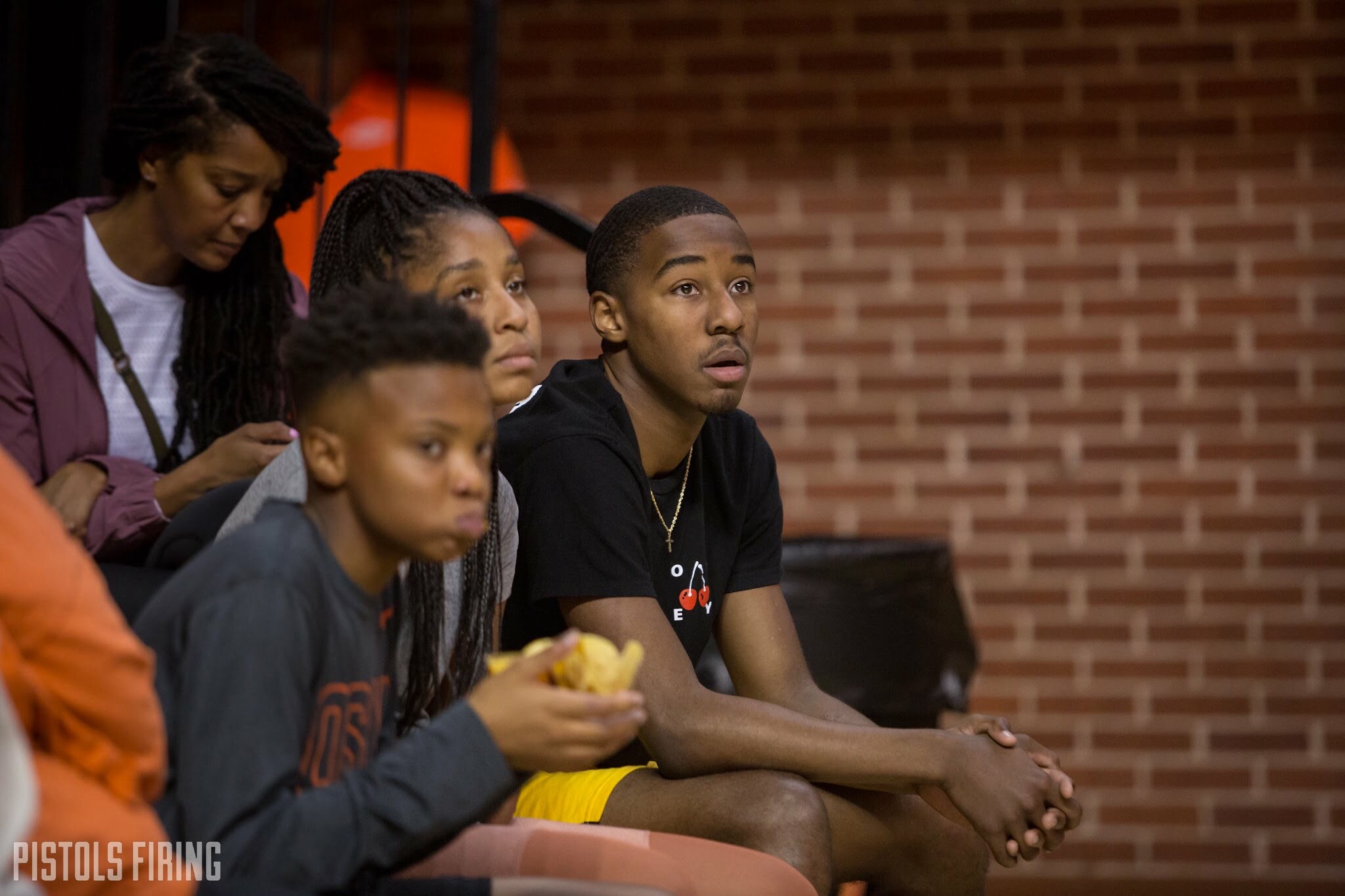 It was official last week that Bryce Thompson was headed to Oklahoma State when he announced as much on social media. Now it’s officially official he’s Stillwater-bound. The program announced his signing on Tuesday.

“We are thrilled to have Bryce join the Oklahoma State basketball family,” Mike Boynton said. “I’ve known him and his family for several years and have watched him grow through pure hard work and determination to become his best. I look forward to seeing him make an immediate impact on Cowboy basketball and I know his work ethic and drive will fit well within our program. His scoring and playmaking ability will provide a great offensive boost to our backcourt.”

Thompson comes to OSU via Kansas as a transfer. He is immediately eligible.

Thompson was a five-star recruit out of Booker T. Washington who picked the Jayhawks over OSU and others in 2019. He spent one season in Lawrence, but missed 10 games because of injury.

Following his junior and senior seasons in high school, Thompson earned Oklahoma Gatorade Player of the Years. He averaged 24.6 points, 5.9 rebounds and 2.8 assists as a senior. He likely slots into a starting spot in OSU’s backcourt from day one next to Avery Anderson, who recently withdrew from the NBA draft.