Our Uni Roundtable this week was a power ranking of OSU’s best uniform pieces. (PFB)

Also, somebody made this (I presume as a protest to the uni posts): 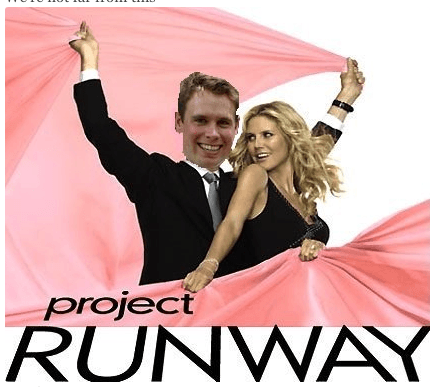 The Big 12’s biggest week of the year and the SEC releases its 2015 schedule. Sounds about right. (CBS Sports)

Joe Randle was arrested for trying to steal underwear and cologne on Monday. (PFB)

Here are some more midseason awards. Freek gets newcomer of the year. (ESPN)

Shut it down. (CBS Sports) 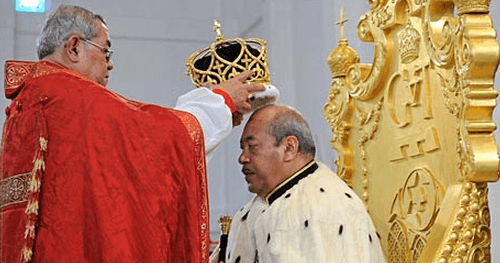 I want to like these Illinois all grays but I just can’t. (Yahoo)

Interesting — money coming in on the OSU side as the line trends downward. (Vegas Insider)

What will the Cowboys do about Joe Randle? (Fox SW)

Here’s why Jameis Winston won’t be sitting out this weekend. (Big Lead)

This is pretty good.

Travis Ford will talk at 9 AM today if you’re interested. (Big 12 Sports)

Is Travis Ford really about to land three of the top 10 players in the state of Texas? (PFB)

Coach Littell on the 2014-15 season…mix in some inflection?

Cool story on a French soccer player playing in Stillwater this season. (O’Colly)

What if Tom Brady gets ebola? (Deadspin)