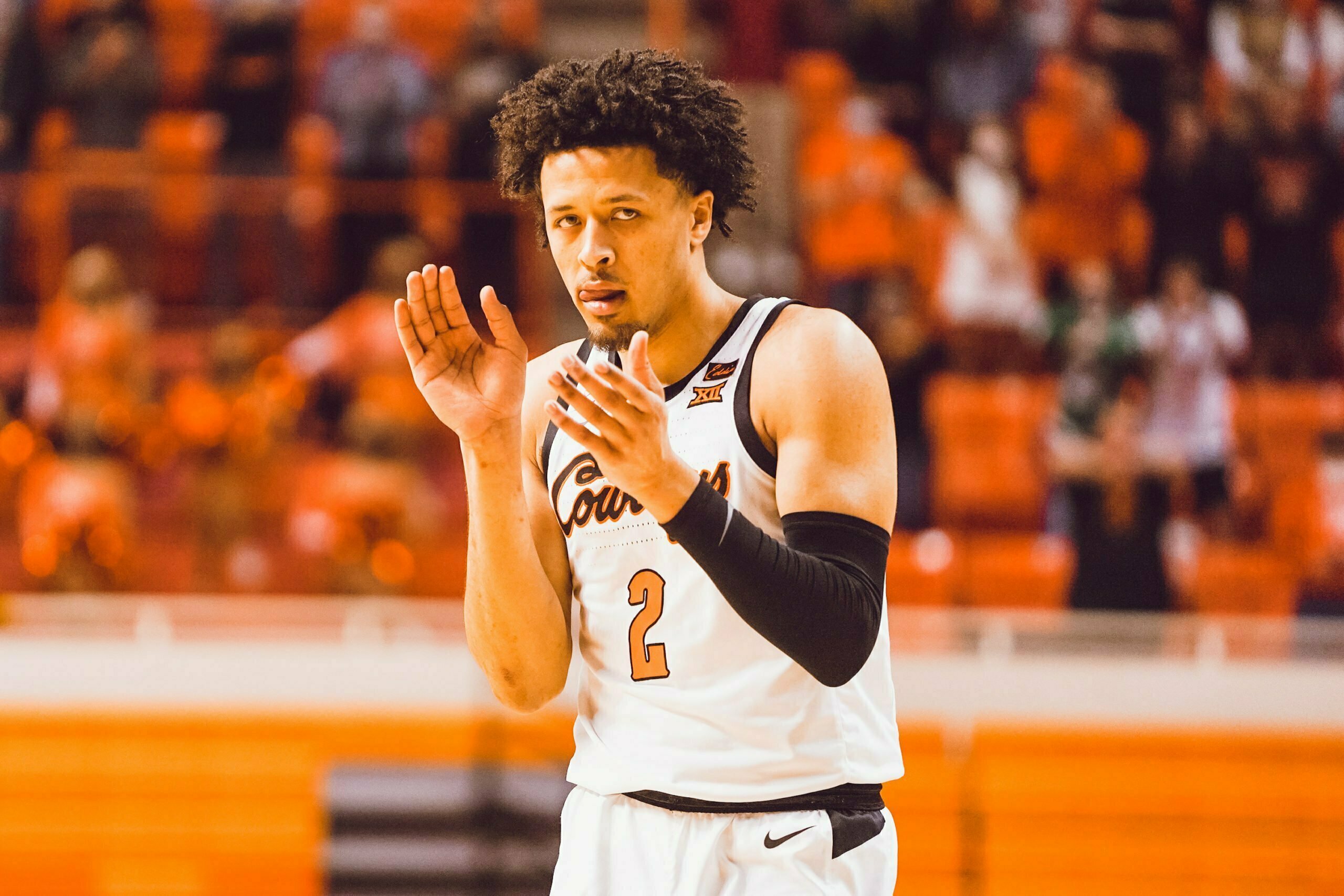 The world is still waiting to see what Cade Cunningham looks like on an NBA floor.

Cunningham, a former first-team all-everything Oklahoma State guard and No. 1 overall draft pick, has yet to make his debut for the Detroit Pistons.

Cunningham suffered an ankle injury during training camp and missed all of the preseason and the team’s first three games (all losses). But it doesn’t look like it will be too much longer before we all get what we’ve been waiting for.

“Hopefully, we’ll get him back sooner than later,” said Weaver ahead of Detroit’s opener, “but I would anticipate hopefully seeing him when we get back off the road.”

The top pick got his first taste of “pro” hoops in the Summer League, averaging 18.7 points, 5.7 rebounds and 2.3 assists and showed glimpses of what he was capable of, but Detroit fans, and NBA fans in general, are thirsty for more.

The injury is “not serious” according to those close to the Pistons, but it’s apparent that the organization is handling its prized No. 1 pick with two pairs of cotton gloves.

That sentiment makes sense when you’re talking about an expected generational talent and the new face of your franchise, but that doesn’t not do much to appease the throngs who want to finally see Cade take the hardwood in a game that matters. Hopefully, they won’t have to wait much longer.