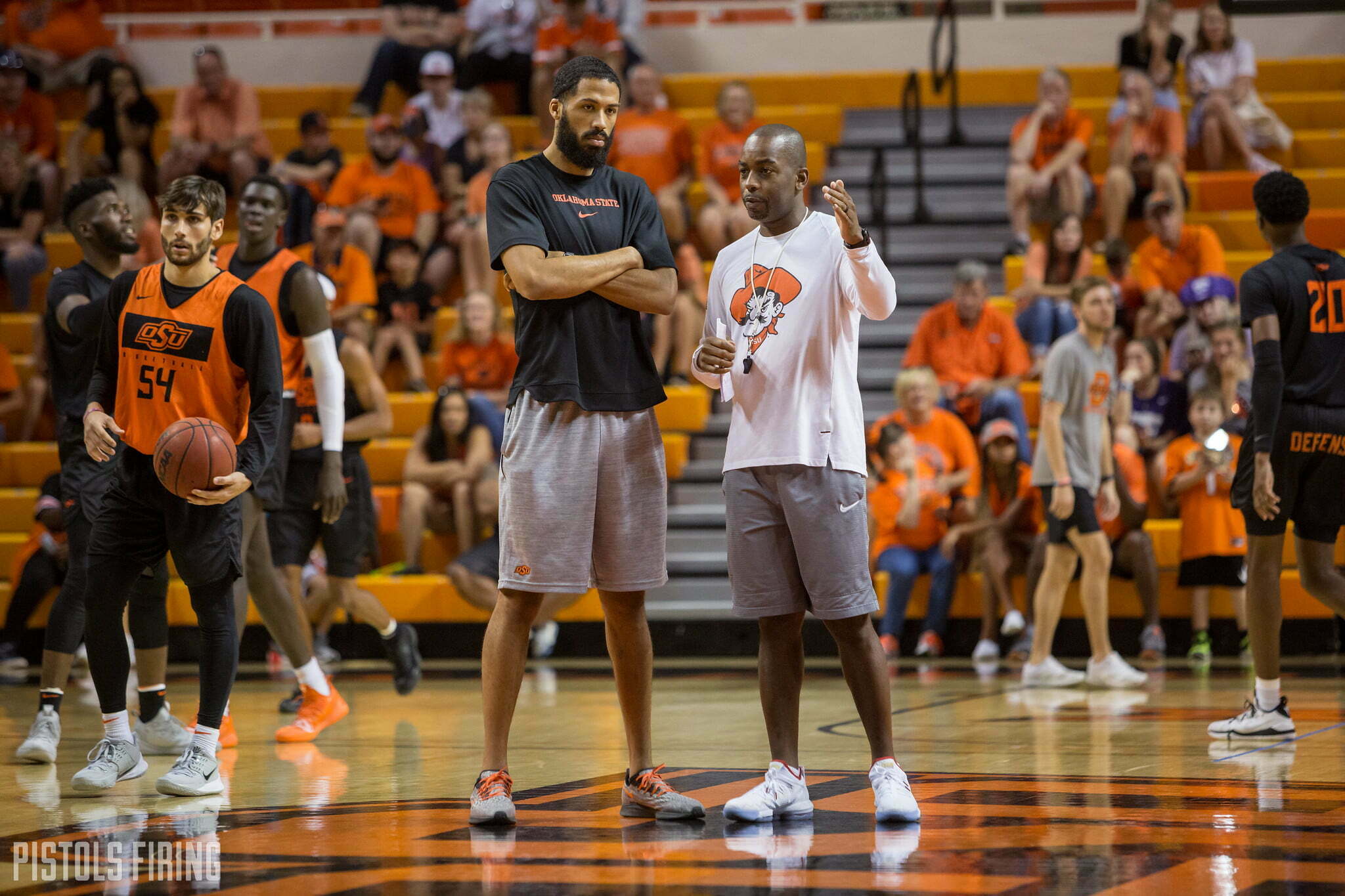 Oklahoma State assistant coach Cannen Cunningham is stepping down from his position after two seasons with the program, a source told PFB. The split was mutual, as Cunningham is off to help manage his brother, projected No. 1 NBA Draft pick Cade Cunningham.

OSU coach Mike Boynton hired Cannen on July 25, 2019, in what many thought to be the ultimate ploy to land his five-star brother, but Cannen’s contributions exceeded that of only a recruiter.

“My brother has been one of my best friends in life,” Cade said before the season. “He’s been my biggest life coach besides my parents. Being around him for another year was super important to me. I feel like him being there was just the cherry on top, but I feel like the whole program as a whole was the foundation and everything else in between. That’s what won me over, and then having my brother being here, it made it almost a no-brainer for me.”

There is already one rumor surfacing as to who will fill Cannen’s spot on Boynton’s staff.

Rencher played at Texas from 1991-95. After a 12-year pro career that saw him play with the Miami Heat, Phoenix Suns and overseas, Rencher returned to the college game as a coach.

A New York native, like Boynton, Rencher has experience recruiting the area. He has been an assistant at Texas State (two stints), Tulsa, Sam Houston State, New Mexico, San Diego State and Creighton.

It could be a reach, but OSU has recently offered Tyty Washington. Washington, the No. 30 player in the 2021 class, decommitted from Creighton on March 11.

Boynton released an official statement on Cannen’s departure Friday morning, stating that had Cannen wanted to stay on staff, he would have welcomed him back with open arms. Boynton thanked Cunningham for his work in helping develop players and fine-tuning the Cowboys’ offense.