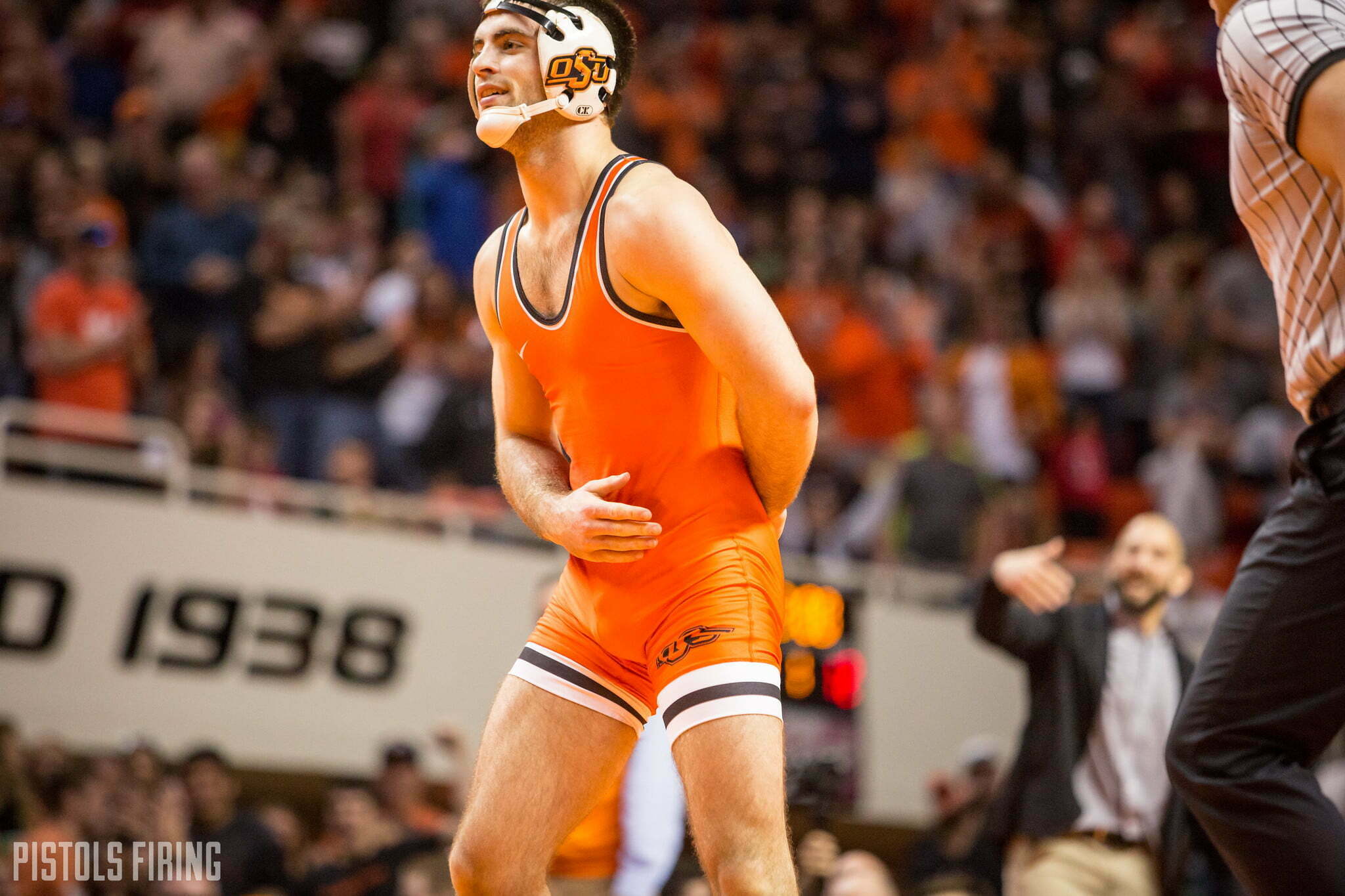 Chandler Rogers was chosen as the United States representative at the Pan American Championships in Buenos Aires, Argentina.

The two-time All-American at Oklahoma State started off his senior-level career with a bang as he dominated Canadian Jasmit Phulka with this quick tech fall.

In his second match he received his toughest test taking on Colombian and former Lehigh wrestler Santiago Martinez Restrepo. Rogers got up early then answered Martinez’ comeback attempts with scores of his own to hold off the comeback effort from Martinez and win 8-6.

In the final match of the round robin at 79 KG, Chandler Rogers picked up a lightening quick fall in the first period with his signature “assassin”. This locked down his Pan American gold medal.

Chandler Rogers is taking the assassin around the globe. He's coming home with a Pan Am gold at 79 kilograms. pic.twitter.com/eDRGzACyEO