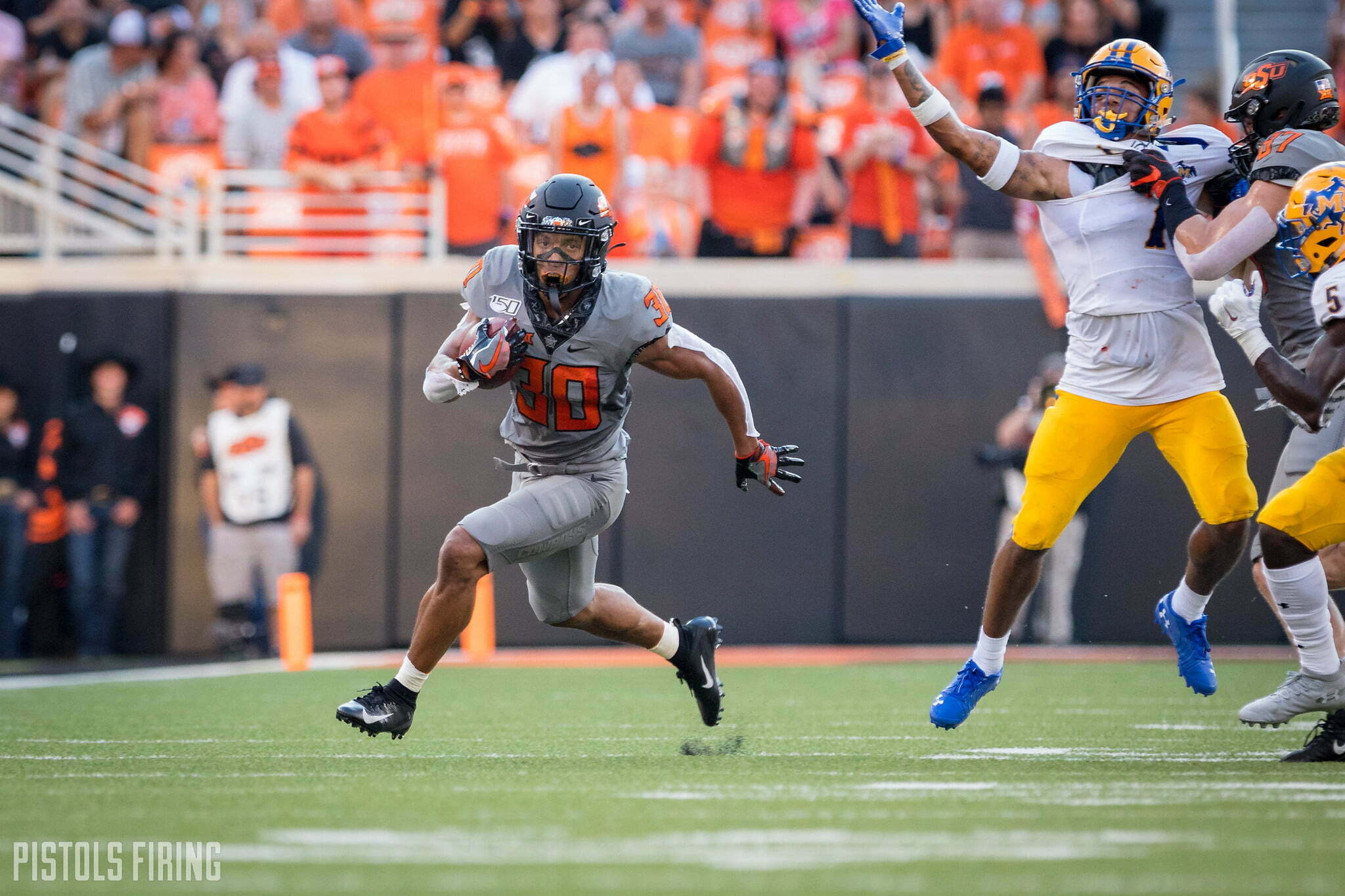 The Carolina Panthers had not won a road game all season when they visited a 7-5 Seattle Seahawks team still battling for an NFC West title. But the Panthers took it to the Seahawks early and then leaned on their running game late, specifically backup running back Chuba Hubbard, to earn a big-time win.

After starting in 10 games as a rookie, mostly due to the injury of former Carolina All-Pro running back Christian McCaffrey, Hubbard has started just once in his second season after the Panthers signed veteran D’Onta Foreman, but Hubbard had a season-high on Sunday.

Early in the second quarter, Hubbard was handed the ball at the goal line. He drove hard and then reached across into the end zone for his second touchdown of the season, giving Carolina a 17-0 lead and control of the game.

The Seahawks did fight back, pulling within three in the third quarter. After going pass-happy, coming up short and turning it over on downs near the goal line, the Panthers’ offense returned to the rushing attack, which meant a healthy dose of Hubbard.

Hubbard racked up a season-high 74 yards and a score tying a team-high with Foreman but on seven fewer carries. Hubbard also caught all three of his targets for 25 receiving yards, second-best on the team. Rookie Raheem Blackshear also pitched in four carries for 32 yards and a score.

Since going 1-4 under since fired head coach Matt Rhule, the Panthers have gone 4-4 under interim Steve Wilkes. They’ve won two straight and are just one game off the lead for the NFC South. If they can keep it up, Hubbard might get to see the NFL postseason for the first time in his young career.