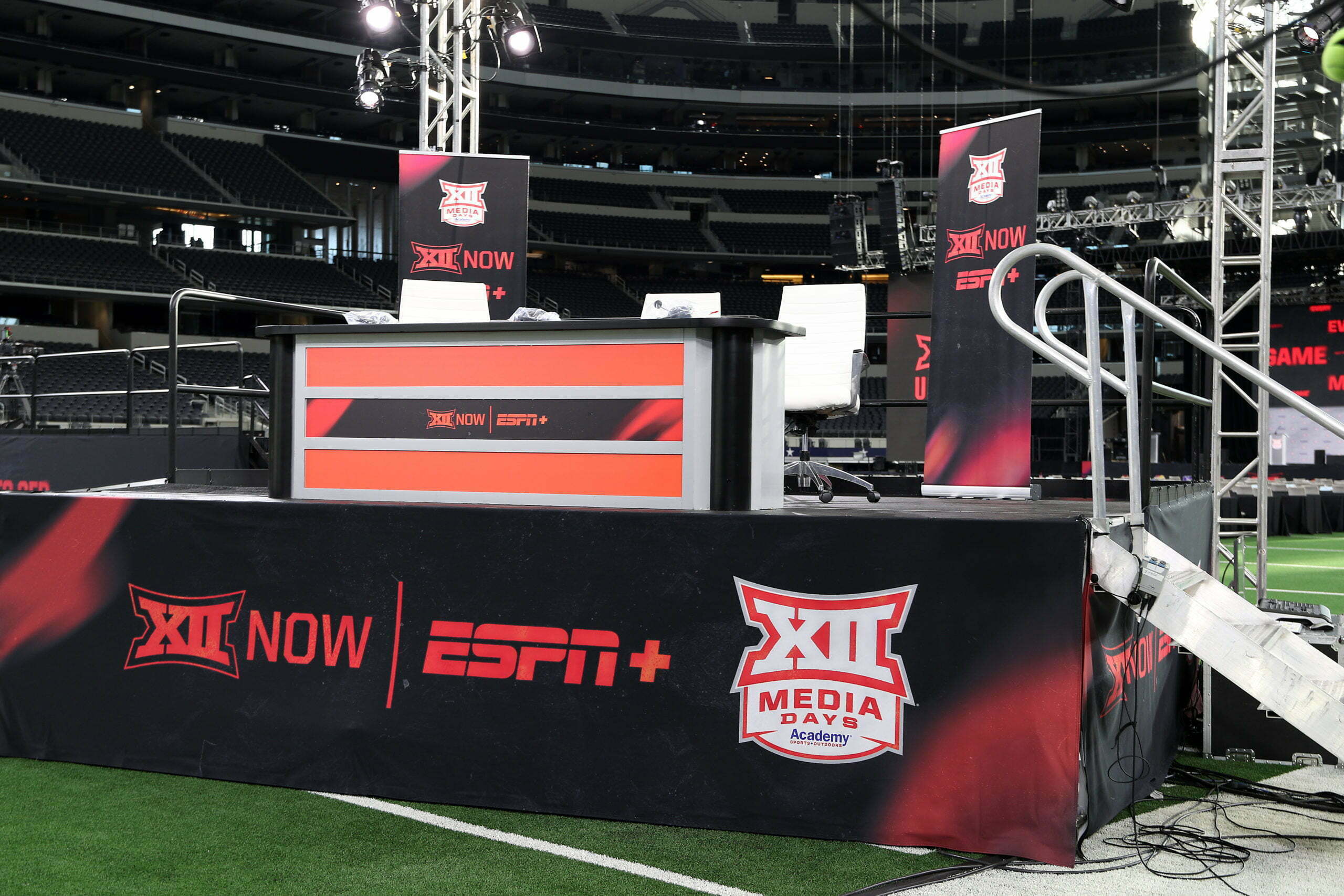 Four universities were extended offers to join the Big 12 on Friday morning, and four have now officially accepted.

After BYU and Houston promptly accepted their invites ahead of their morning news conferences, Cincinnati and UCF also made things official.

“With 25 years of history, 69 team national champions and 702 individual national champions to its name, the Big 12 ranks among the nation’s premiere athletic conferences,” Cincinnati president Neville G. Pinto said in a release. “UC’s membership in this Power 5 conference will position us for even greater success both on and off the field.”

Until recently, Cincinnati has been an underappreciated football team. The Bearcats won 10 or more games five of the eight seasons it was in the Big East between 2005 and 2012. Cincy has picked up more steam as of late, winning 11 games in 2018, 11 games in 2019 and going 9-1 in 2020. The Bearcats are ranked seventh in the current AP Poll.

The university released this cool video to go along with its announcement.

Since 2013, the Knights have been to two Fiesta Bowls and a Peach Bowl, going 2-1 in those highly touted bowl games. UCF’s premier season came in 2017 when the Knights went 13-0, winning the Peach Bowl.

UCF has a massive student body of about 70,000 students. Located in Orlando, the Knights addition also gives the Big 12 a foothold in the fertile state of Florida.

“This is a landmark day for anyone ever associated with UCF or UCF Athletics,” UCF AD Terry Mohajir said in a release. “As we anticipate a future move to the Big 12 Conference, we first owe a vote of thanks to all those at UCF who have gone before us. There’s a long list of student-athletes, coaches, athletics directors, university presidents and support staff, fans and donors and, of course, our student body, plus so many others whose hard work and successes have helped pave the way for today’s announcement. The bases were already loaded, and I feel very blessed and honored to get to step up to the plate on behalf of UCF.”