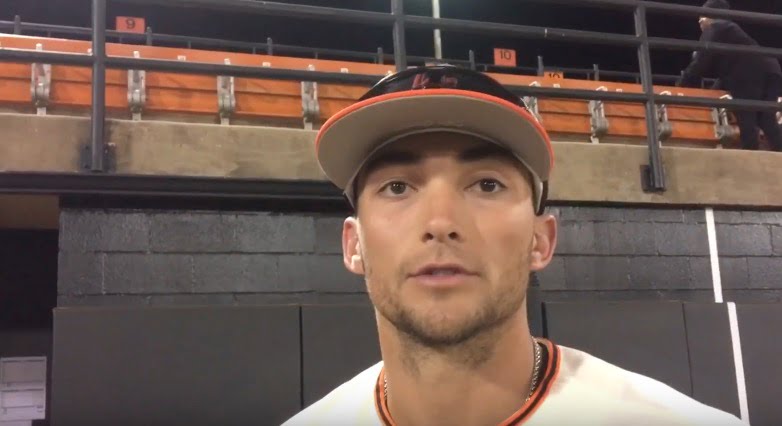 After the Oklahoma State baseball team’s 10-7 loss against St. Louis on Wednesday at Allie P. Reynolds Stadium, coach Josh Holliday could be heard over the commotion of the grounds crew’s mound stompers and grass cleaners.

After Holliday left the team to fulfill his media duties, the pitchers talked with pitching coach Rob Walton, as they always do. This time, he had a lot to say.

Holliday said baseball is a beautiful game because it’s a lot like life. There are times when duties pile up and it becomes overwhelming to manage, he said, but, “You still gotta find a way.”

“This is a lesson for us and a chance to grow,” Holliday said. “I’m disappointed because I want to lead these guys the right way, and I want to see them be successful, and I want our team to be successful. So when you feel like as a coach you’ve not gotten your team there yet, you take that personally because we’re proud, but at the same time, we’re very much united.”

OSU is a young baseball team. This isn’t new news. There are 16 true freshmen on a roster of 39 guys.

Holliday said it’s critical to instill the culture the freshmen signed up for as early as possible, and though he said they recognize that and accept it, perhaps they just aren’t there fully, yet.

“Everyone’s proud to be here,” Holliday said. “The new guys chose come here. We recruited them hard. They wanted to be Cowboys. … Teams evolve. Players evolve. Leaders evolve. Losses come, and you learn from them. You hope that they serve you moving forward. There’s no lack of pride, just better execution and better play.”

As I have written many times this season, the Cowboys lost a lot from last year to this year. Donnie Walton was a fixture not only in the lineup, at shortstop and among the guys in the locker room, he was a Stillwater icon. More than a handful of other guys are in MLB farm systems now, and some earned All-Big 12 honors.

It’s not easy, but this cannot be the start the Cowboys envisioned. OSU is 4-4 and though the Cowboys lost to a good 7-1 St. Louis team, there’s a reason Travis Ford is coaching there and not in Stillwater anymore: It’s an easier job in all sports because the expectations aren’t quite as high.

Benge said, among other things, that is what made the midweek loss so disappointing.

“We definitely could have played a lot better,” Benge said. “… I think we’re just excited more or less to bounce back, get back on the field and prove to ourselves that this was not our best ball.”

Outfielder Garrett McCain is one of the few who is playing well offensively right now. He and Benge have torn the competition to shreds compared to the rest of the OSU lineup. Benge is batting .424(!!!); McCain is at .367. They both got on base four times Wednesday. The Cowboys walked 10 times and led 4-0 after three innings.

The loss was stripped from them in a lot of ways, and McCain said that can’t happen, not to this team, not to this program.

“Any time that a team walks in here, we wanna defend our turf,” McCain said. “We take a lot of pride in colors we wear and the logos that we wear on our chest. Losing’s no fun, especially at home regardless of who the opponent is.”