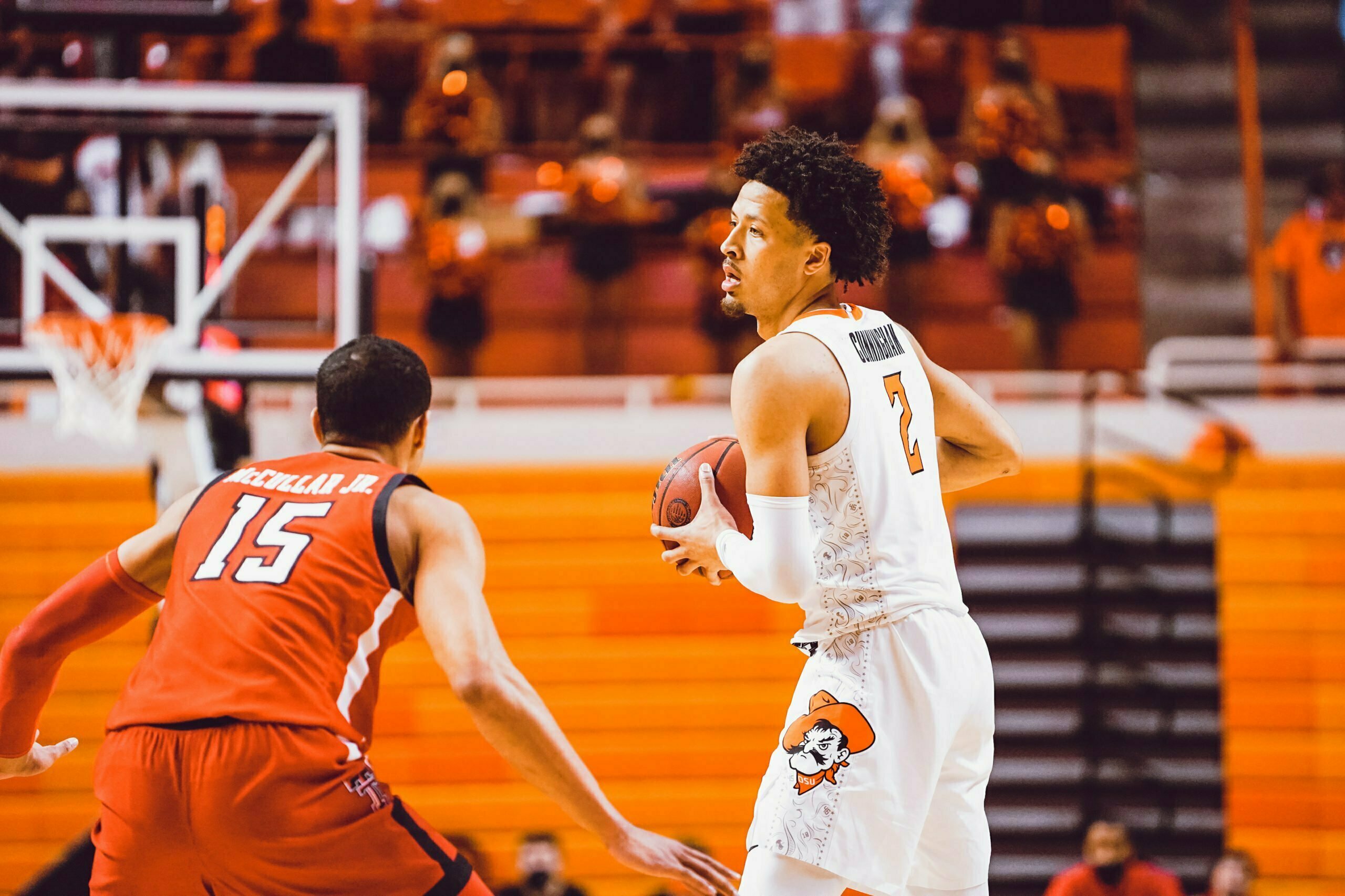 The Coaches Poll has been higher on the Cowboys for much of the year, and now it and the AP Poll are on equal footing.

Oklahoma State came in at No. 17 in the Coaches Poll on Monday, the same ranking the Pokes boasted in the AP Poll. It’s the highest the Cowboys have been in either poll since the 2013-14 season, Marcus Smart’s sophomore year.