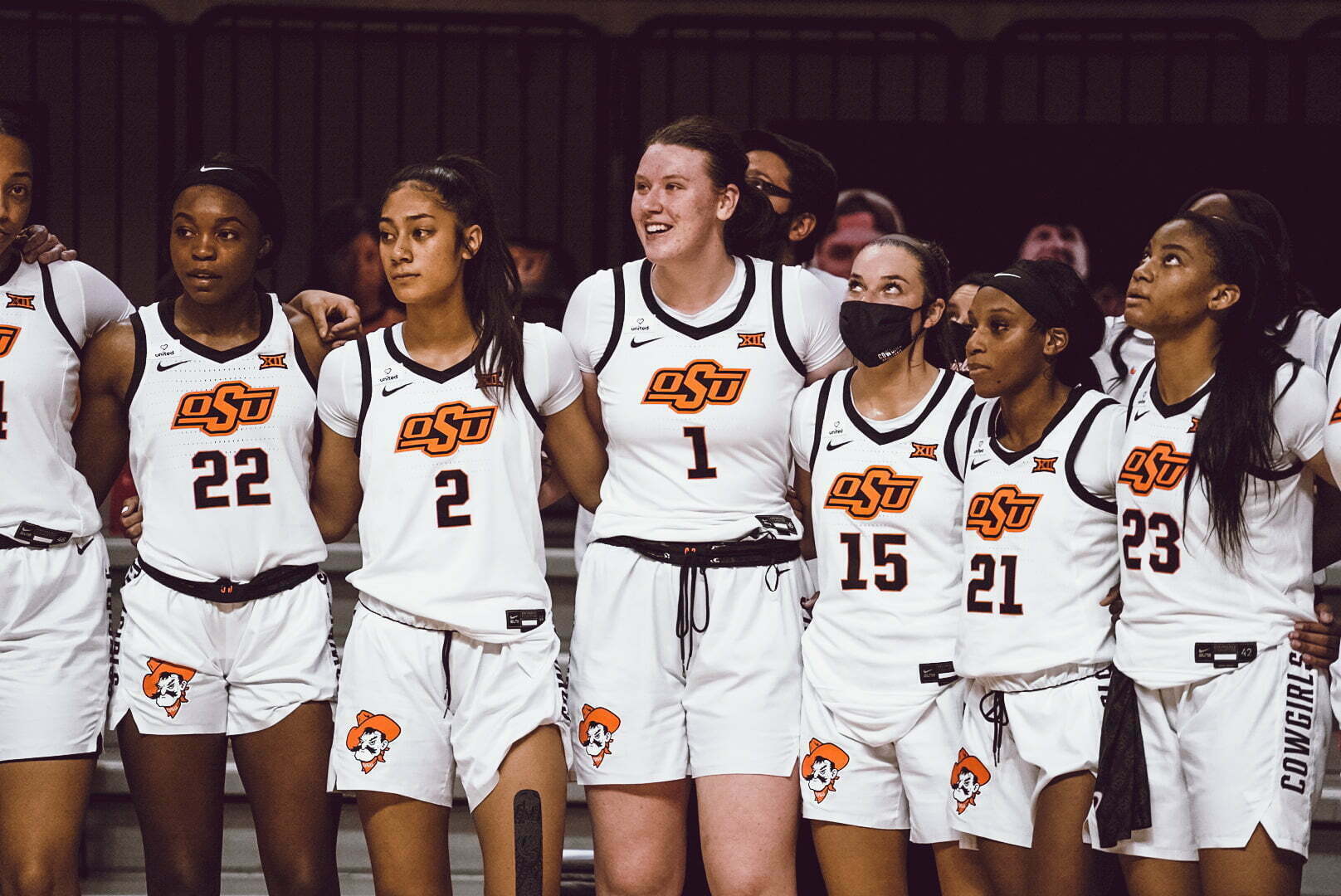 The Cowgirls are going dancing for the first time in three years, and we finally know their partner.

Oklahoma State landed an 8 seed in the 2021 NCAA Women’s Championship and will face 9 seed Wake Forest in the Alamo Region. The Cowgirls will tipoff against the Demon Deacons at noon Sunday on ESPN2. OSU and Wake Forest have never met.

OSU finished 18-8 and was 13-5 in conference play, good for T-2nd in the Big 12. The Cowgirls won eight of their last 10 in the regular season games and scored a win over OU in the conference tournament before falling to West Virginia in the semifinals.

The Cowgirls can also fill it up from all over the floor. Mack and junior guard Ja’Mee Asberry represent a potent 1-2 scoring punch combining for over 37 points per game. Asberry leads the Big 12 in 3-point percentage, knocking down 42.2 percent of her deep balls.

All games in the tournament will be played in San Antonio area. The tournament spans from March 21-April 4, and the regions will be named after San Antonio landmarks: Alamo, Mercado, River Walk and Hemisfair.