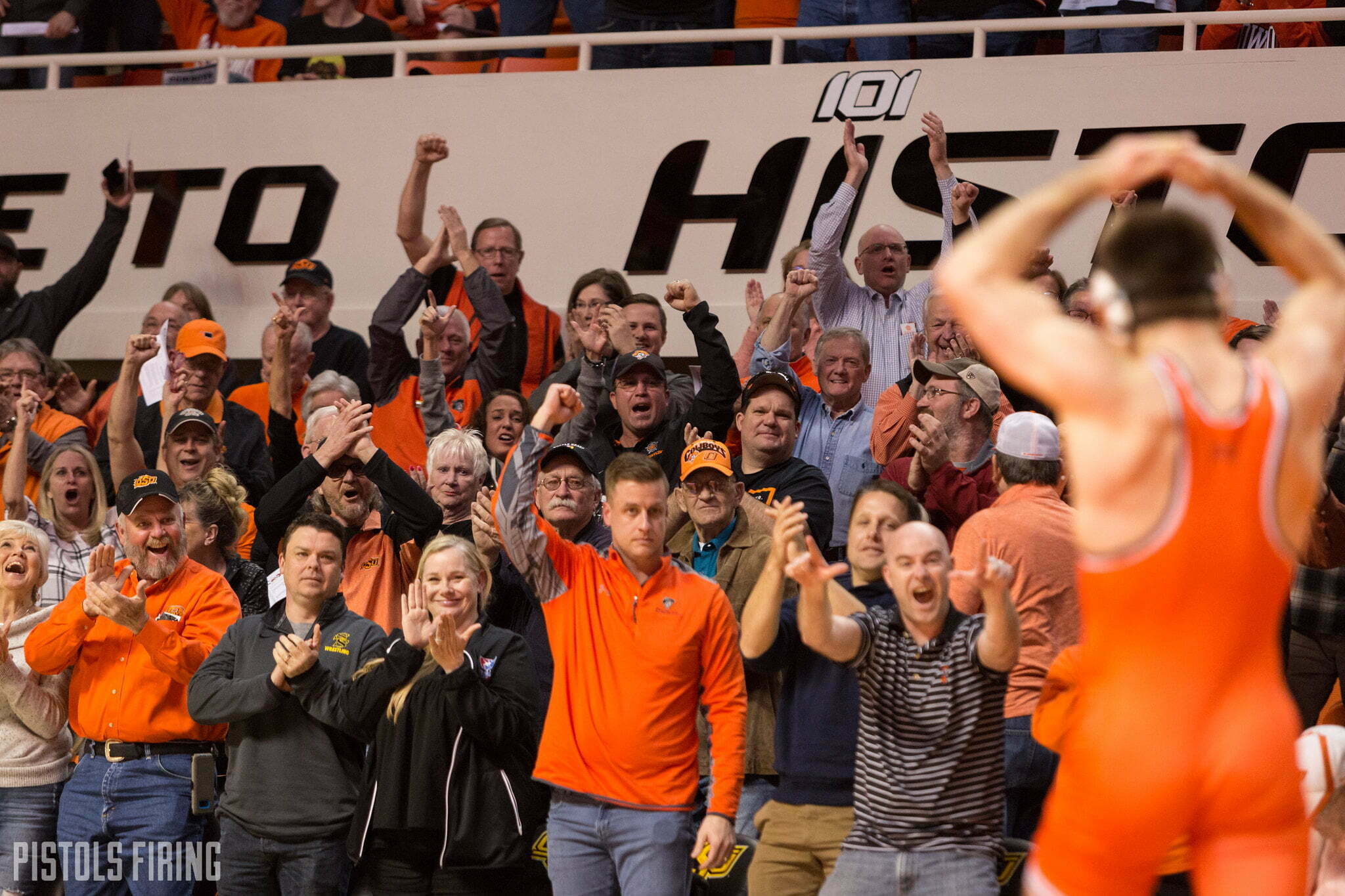 The Cowboys just keep adding new commitments to their roster this week.

After picking up a commitment from Zach Blankenship and flipping Carter Young from Northwestern this week, OSU added another with Cutter Sheets, a 2022 in-state prospect.

Sheets should come as no surprise to many as he’s the son of two-time NCAA champion Mike Sheets, and the younger brother of All-American Wyatt Sheets.

Sheets wrestles for Stillwell high school and finished third at state in 4A at 138 this season. He was also an Oklahoma Fargo team member this summer at 145.