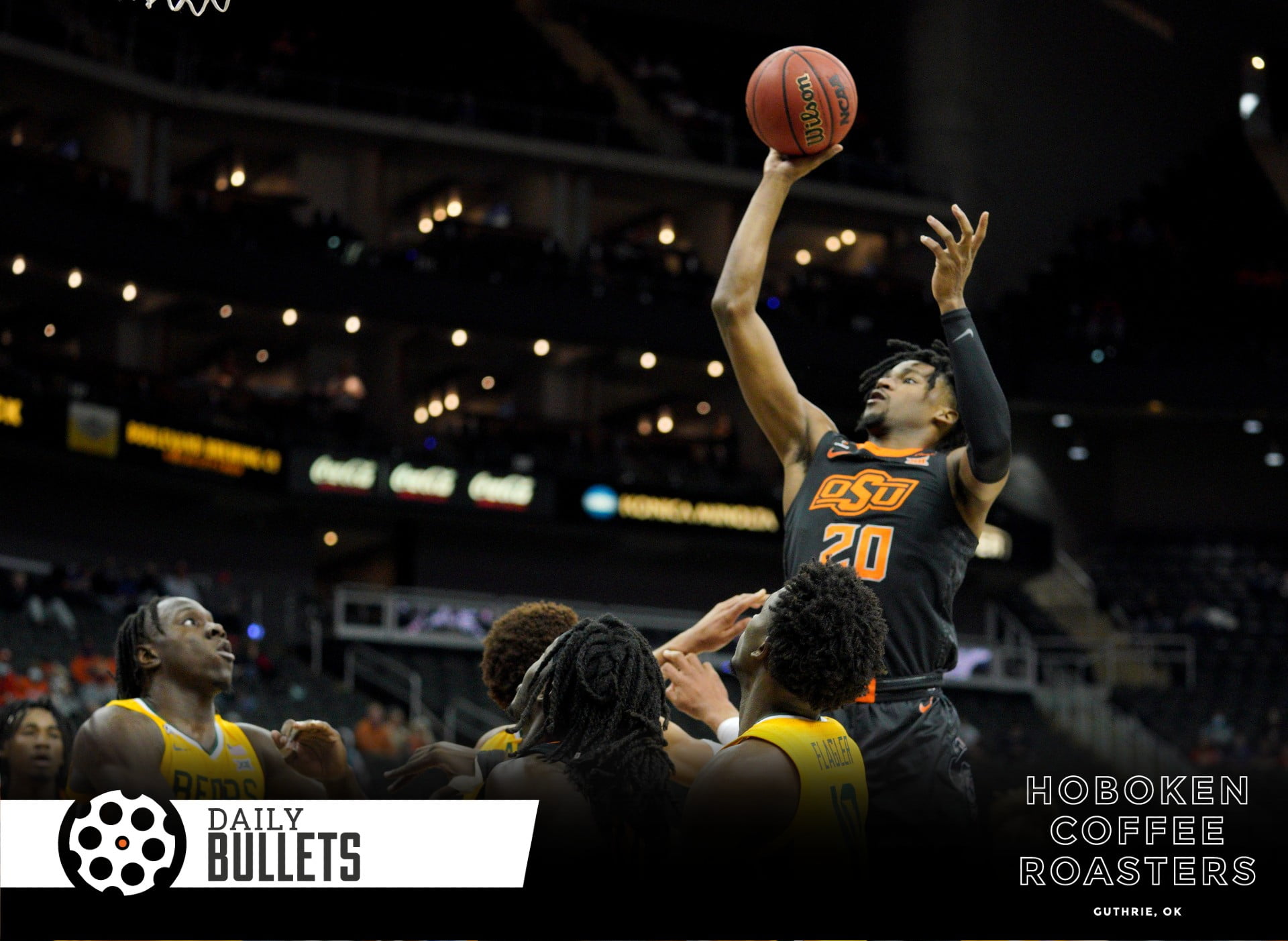 • Given the reality that OSU was the last team to beat the national champions (Baylor won last night), OSU owns a share of the title right?

Also, bonus points given out if you can find three or more articles talking about Baylor’s title with the phrase “Fixer Upper” included

• This Mike Boynton quote explaining the gauntlet the Pokes pushed through to finish the season was great:

“I called that the ‘Cade Tax,’” OSU coach Mike Boynton said with a grin at Cade Cunningham’s NBA declaration last Thursday. “We were paying the ‘Cade Tax.’ He was on our team, so of all the games that had to be made up, the TV people decided we wanted that dude on our network. That’s why we had to travel halfway across the country and play seven games in 14 days to end the season.”

• Cowboy Baseball’s series for the weekend was cancelled

• Supersonic air travel may be making a come back – this reminds me of a chapter in “Boom Town” talking about when OKC was a testing ground, so good