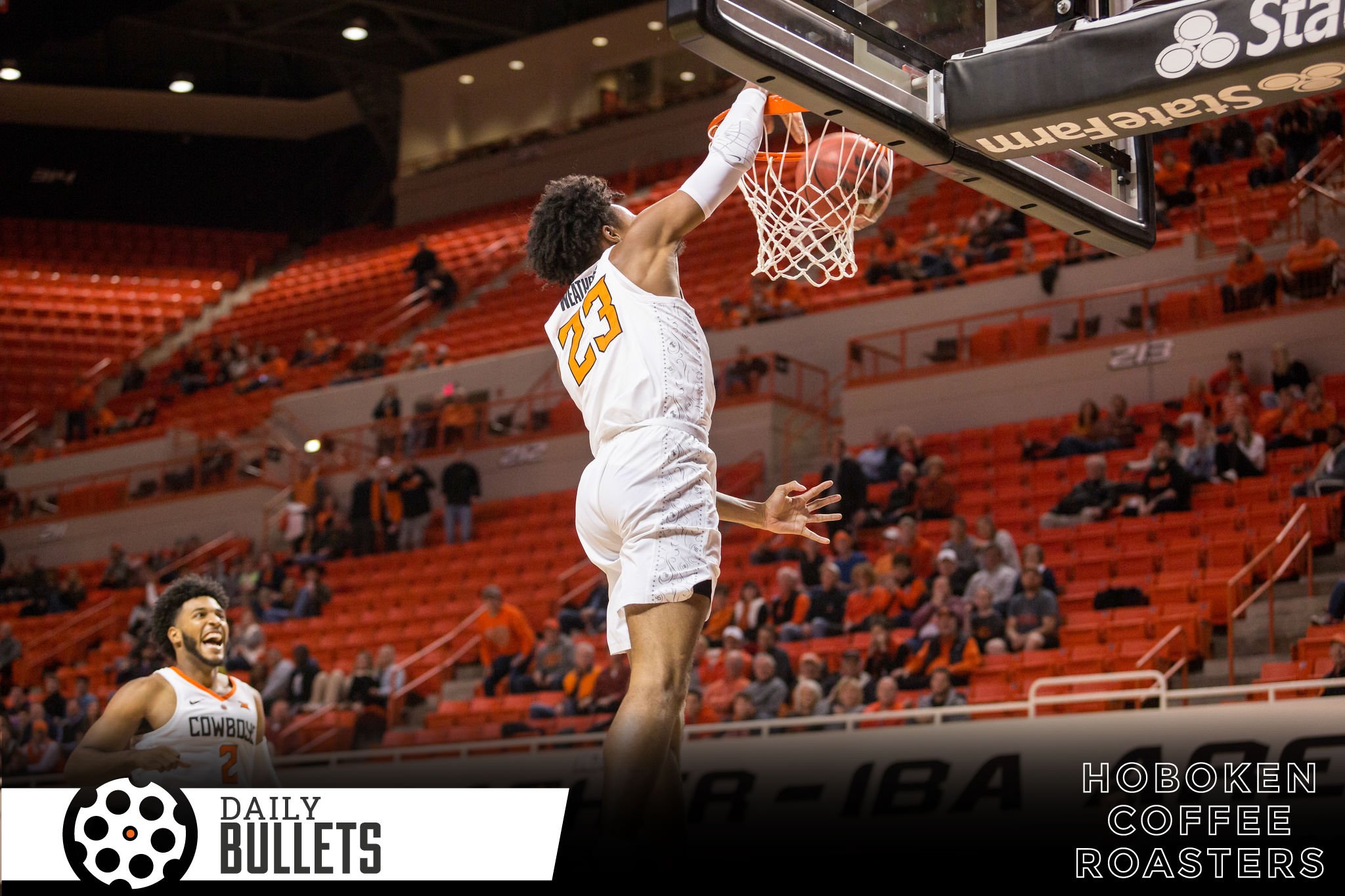 Chris Carson may not rule fantasy football leagues (although he’s a decent RB2) or garner the spotlight of star running backs, but for football insiders, Carson is a star.

With high-profile running backs like Todd Gurley and Ezekiel Elliott owning the box score in the NFC, Seattle Seahawks’ Chris Carson has unjustly missed the spotlight in 2018. However, following his mightily impressive 2018 campaign, it’s Carson – not the aforementioned backs – who gets our Pro Bowl vote.

But Carson ranks just 22nd in yards per carry (4.4) among backs with 100-plus carries this season! He only has five touchdowns! Sorry, but in Carson’s case, traditional stats don’t tell the whole story. [ProFootballFocus]

The piece goes on to outline (and it’s worth reading) how Carson shines when you consider how a running back adds yards above expectation. These are the hard earned yards that Carson excels at getting. Give it a read and be proud of the Cowboy.

It’s hard to make too many assessments about this Cowboy Basketball team, at least until their backcourt is fully staffed.

Between the captains and the freshman is a trio of guards with experience, but not in Stillwater. All three of them also missed OSU’s season-opening loss.

Mike Cunningham, a graduate transfer from South Carolina-Upstate, is the lone senior on OSU’s roster. After missing the season’s first three games with a left hamstring injury, he’s been effective, scoring in double digits off the bench in three of six games and hitting half of his 3-pointers.

As the result of a two-month suspension because of an offseason arrest, Michael Weathers missed the season opener but has since been a vital piece off the bench. Weathers sat out last season after a transfer from Miami (Ohio), where he was the 2016-17 MAC Freshman of the Year.

The Nebraska game should bring another veteran guard into the fold, as Indiana transfer Curtis Jones is expected to be eligible. Jones transferred in early last season and was required to sit out the fall semester. [NewsOK]

All four playoff quarterbacks use their legs to win games….Sounds like a potentially college athletics-wide shaping case being heard here….Why Duke’s Zion Williamson is the best CBB player in a decade….Fun look at the last Cowboy Bowl in Memphis….New Texas Tech coach has contract details released (less than Gundy)

Happy belated 3-0 to one of OSU’s greatest golfers.

Goodness this would be fun.

Are you not entertained?! pic.twitter.com/bUmTFPWWPR

Pokes played well on their last trip, could be some fun basketball on Sunday night.

This weekend will be our 2nd visit to the beautiful @SanfordPentagon. In 2015 sophomore @BigMitch_41 threw it down. #c2e #okstate pic.twitter.com/k9Kt7ywXnd