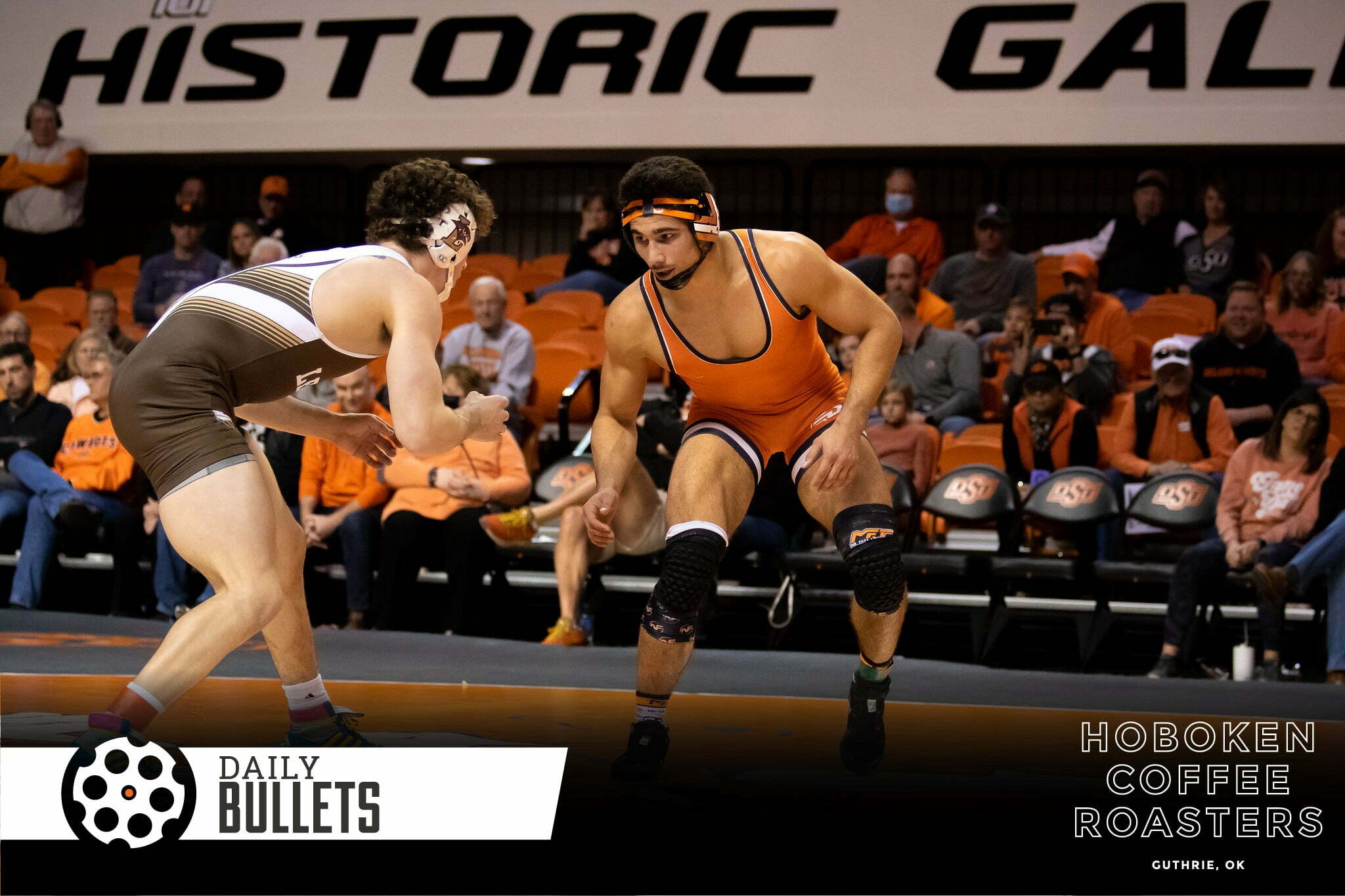 • The Pokes could go for some inflow in the transfer portal. This former commit would be one heck of a start:

• Nos. 7 and 19 for Holliday’s Pokes in preseason rankings:

• If you’re looking for someone to cheer for in the NFC Championship game – Zac Robinson is on the staff for the Rams:

Cooper Kupp seems like he might be an easy one to miss but man, this is wild: