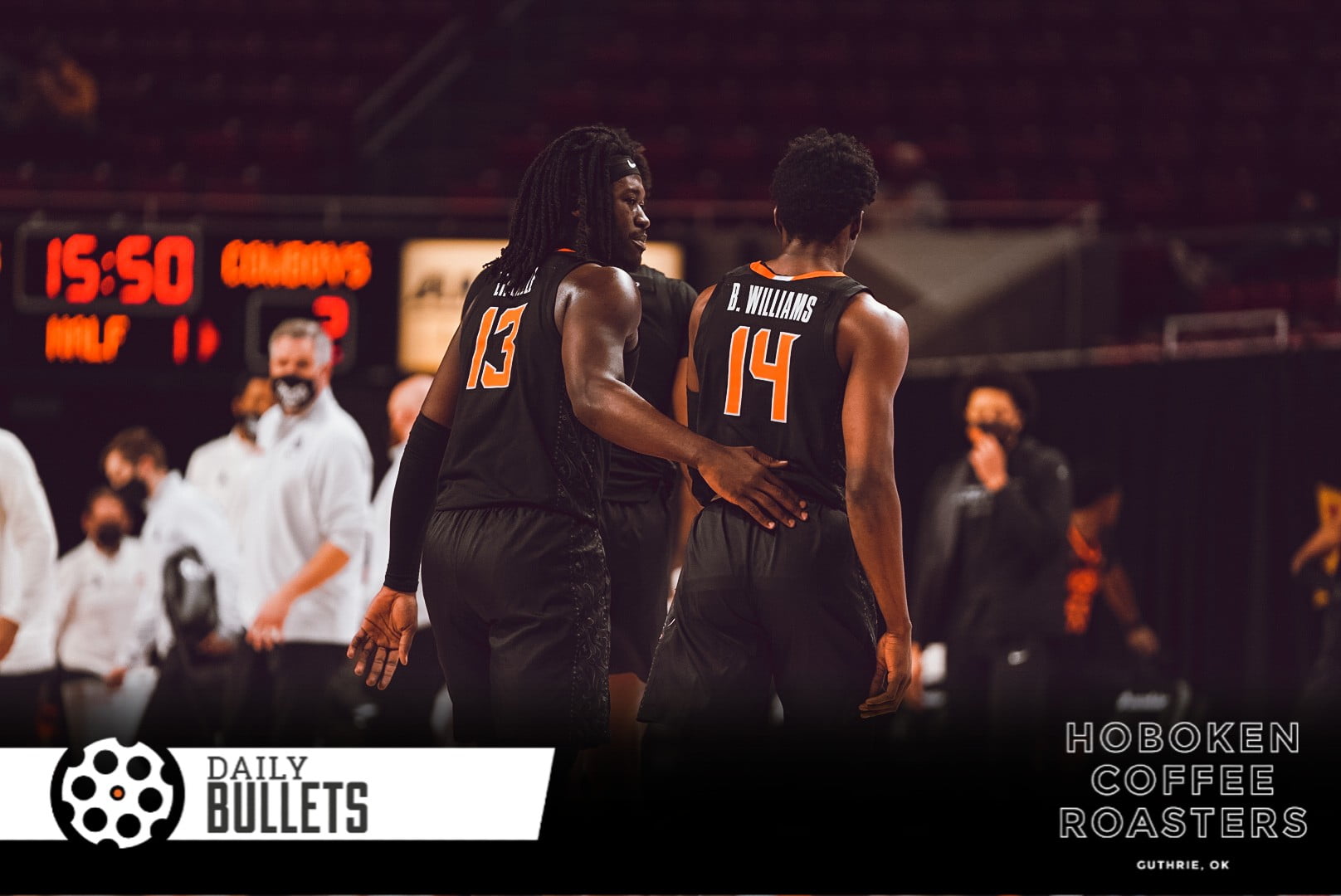 • Yesterday was the 20th anniversary of the plane crash. 20. Years.
I’m sure we all have stories – I rode the school bus with the daughter of one of the victims, struggled to know what to say to her. Still can’t fathom what that girl went through.

Here are some reads helping to Remember the Ten:

• This comment predicting OSU’s 2021 football finish screams “surprise No. 3 finish” in the conference:

…(I)t does feel like the kind of season where Oklahoma State is looking at a middle-of-the-pack finish in the conference.

• A grad transfer from West Virginia/Washington State in the portal is being recruited by the Pokes, reportedly. I’m fond of nose guards that favor playing like this:

• Pretty cool to hear JW Walsh talk about his return to coach in Stillwater – ultimate coaching goal? “Be the head coach, here.”

• Three Pokes made the pre-season all-conference baseball team – second only to Texas Tech with four members.

• Streaming wars are heating up
• Pretty cool – Tulsa golf course (Southern Hills) landed the 2022 PGA Championship
• Solid faith-based marital advice from Tim Challies (no matter how many times you tell me, I assume problems after 10 p.m. need to be fixed)