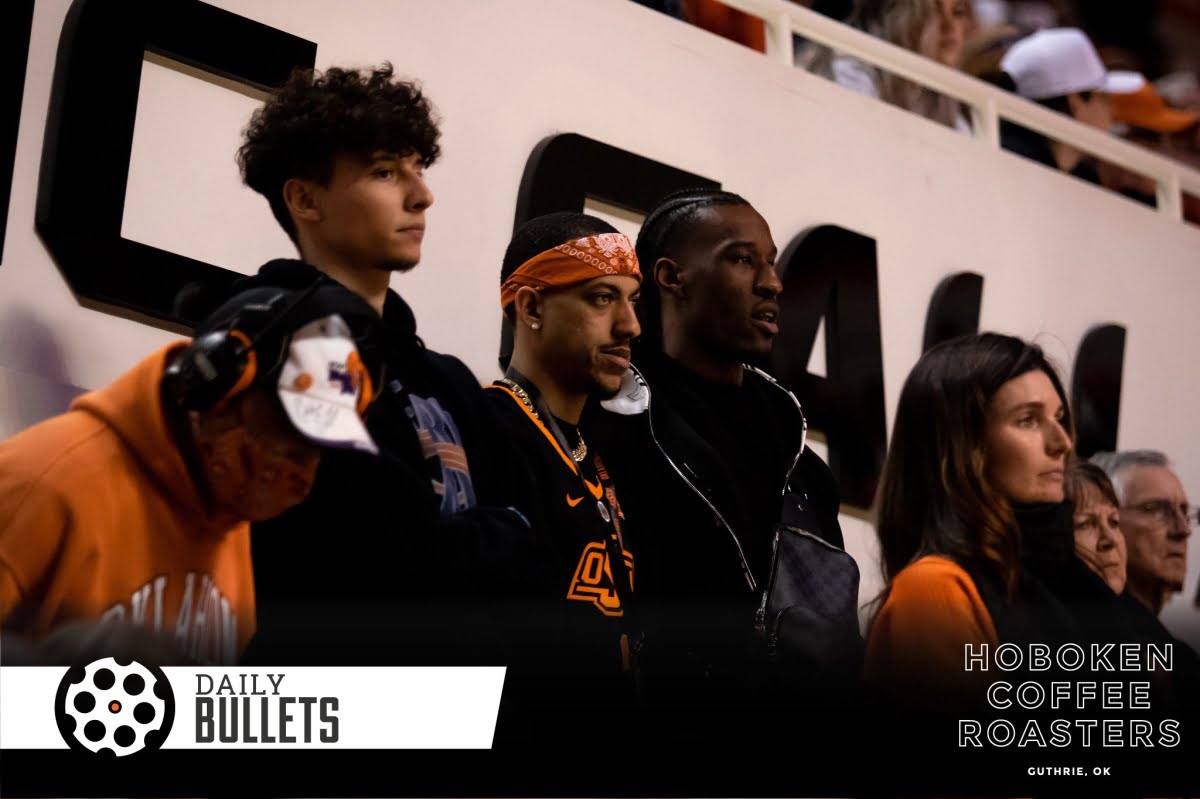 • Isaac Likekele is still undecided on if he’ll use his extra year of eligibility – if he doesn’t watch it, Joe Bob Clements may have him playing linebacker. Sort of a reverse Alonzo Mayes/RW McQuarters/Adarius Bowman

• Mike Gundy’s Pokes are the fifth-winningest team to not qualify for the CFP since it’s 2014 inception:

Oklahoma State has been in the playoff hunt four times since 2015, jumping to the top-six of the AP poll in each of those seasons. The problem is the Cowboys rarely follow up on a top-five ranking with a top-10 finish. The Cowboys finished No. 7 last season, its highest ranking since 2011 when the Cowboys won the Fiesta Bowl and finished No. 3.

• Oklahoma and Texas aren’t likely to leave for the SEC until after the 2024 season, per a report from Texas sources – call that the Lincoln Riley effect

• OSU is in the top-ten nationally in softball

• Adding Solomon Wright as a walk-on transfer is a huge win for the defensive tackle depth chart of the future:

Although (Wright) is unlikely an immediate contributor, Wright is a young prospect that Oklahoma State can develop into a threat sometime down the road. A standout at Vian (Okla.), Wright was an explosive interior defender that dominated his competition. He was considered to be a high three-star recruit by 247Sports coming out of the 2021 class.