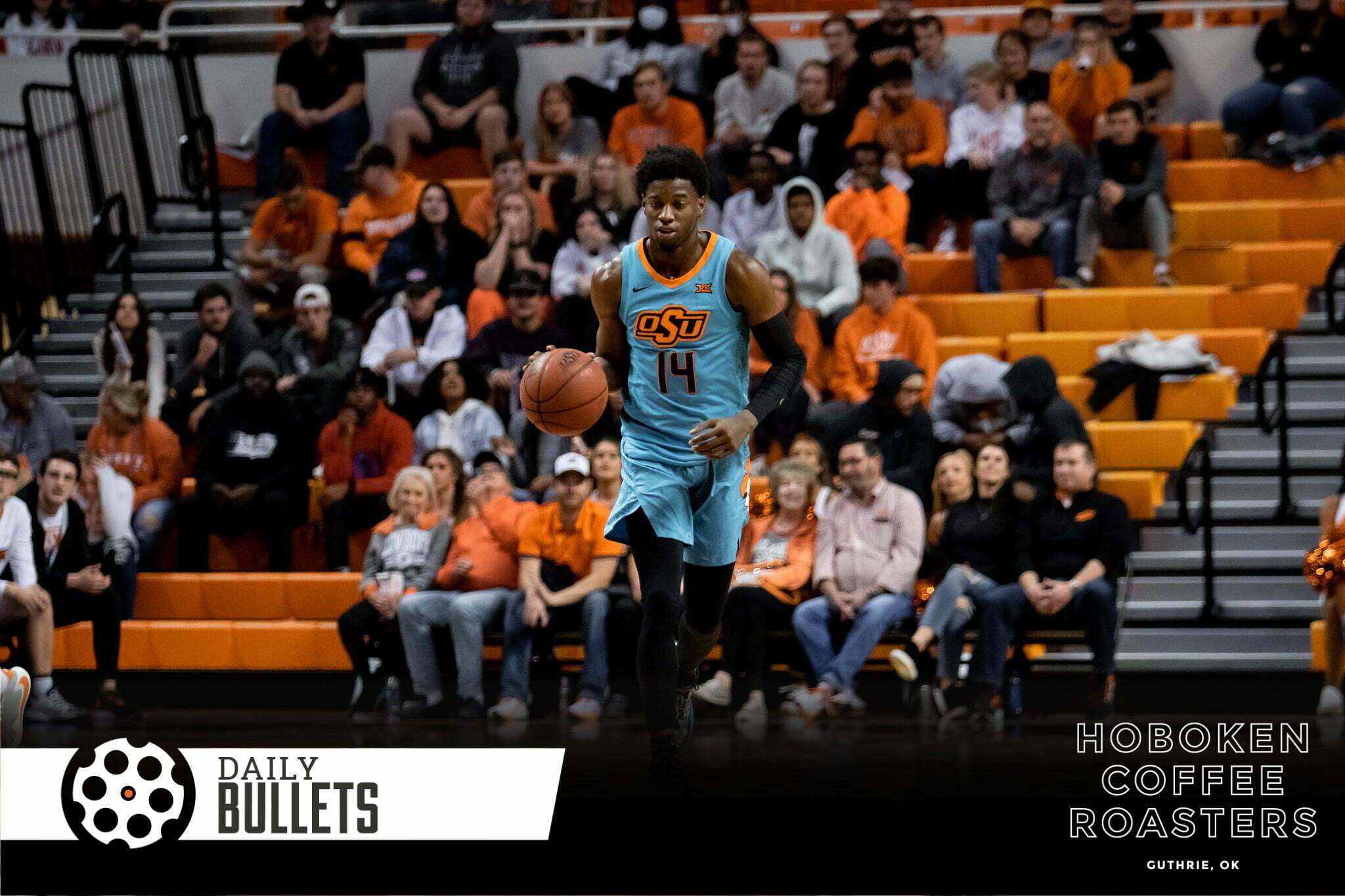 • OSU leading the league in total offense, rushing offense and being top-three in scoring during conference play is amazing after their slow start – had to fact check just to believe it.

• As you continue to deal with ghosts of Bedlam past, here’s a comment from an unbiased third party on OSU and OU this year.

It’s a different Cowboys team playing a different brand of football against opponents who are still finding their way, Texas Tech and (yes) Oklahoma included.

• Malcolm Rodriguez was heinously snubbed for the linebacker of the year award – didn’t even make it as a finalist!

• Not a bad addition with the retro OSU gear from Homefield here:

• I like this take on what “skill” actually is:

• I struggle with this sometimes – feels like there’s always more data/context needed: