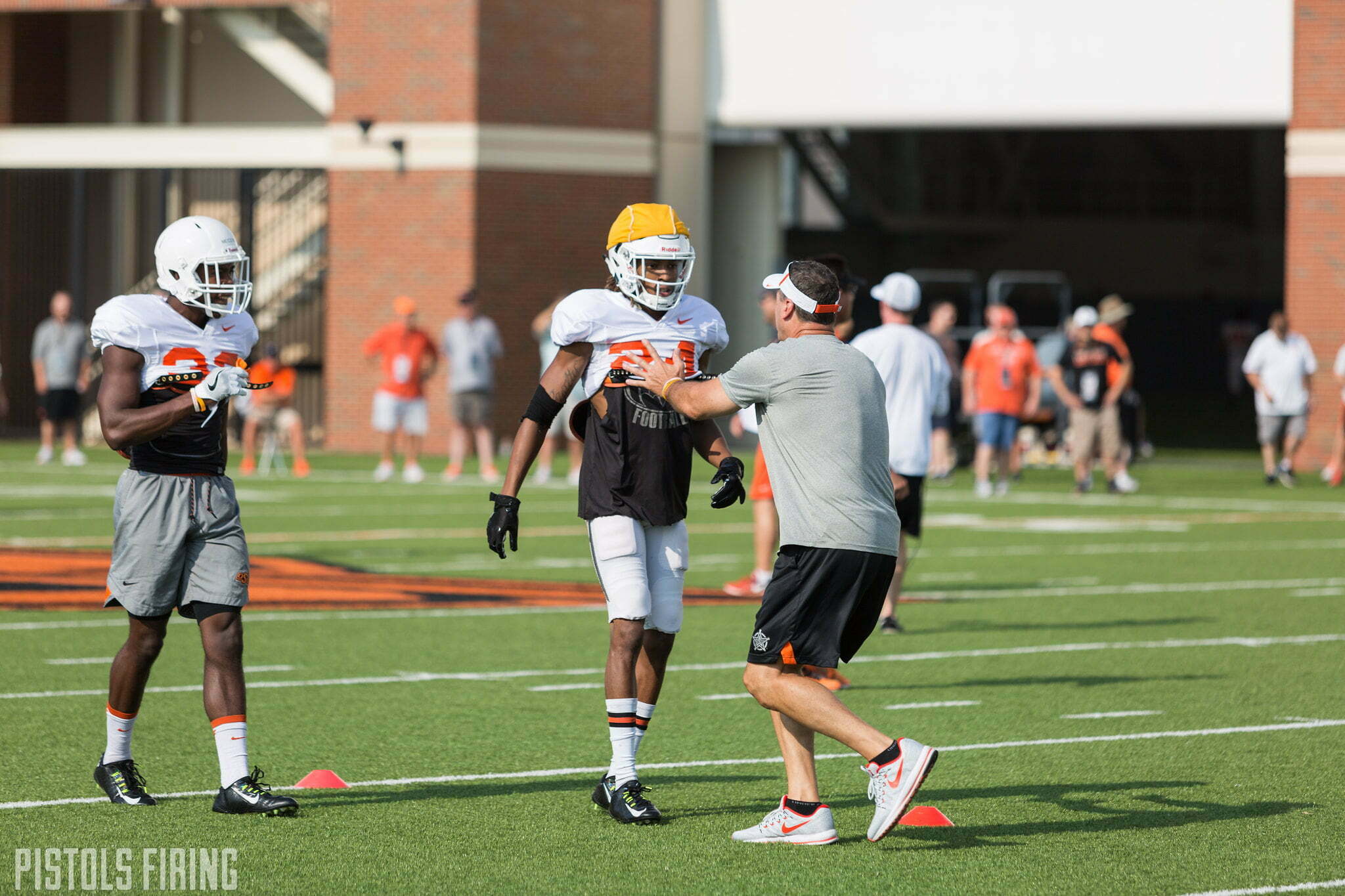 Redshirt sophomore defensive back Kris McCune has entered the transfer portal, thus allowing other programs to contact him for a potential transfer, according to a report Monday from 247Sports.

The redshirt sophomore from Dallas Christian in Texas played in OSU’s season-opener against Oregon State this season, logging one tackle. He did not record a stat in the last four games. Per NCAA rules, he can play in up to four games (but no more) and still preserve a redshirt for the season.

McCune signed with the Cowboys in the 2017 recruiting class and was a Blue-Grey All-American. A three-star prospect, he committed to OSU over offers from Texas Tech and Kansas early in the process. Upon his arrival in Stillwater, he redshirted his first season and played sparingly as a redshirt freshman in 2018.

McCune was not listed on OSU’s depth chart to begin the season and based off how the first five games have gone, it doesn’t appear he was in line to get a major workload this season, either. With OSU set at corner and with defensive coordinator Jim Knowles going young at safety, perhaps a change of scenery and a fresh start will help him kick-start his college career.