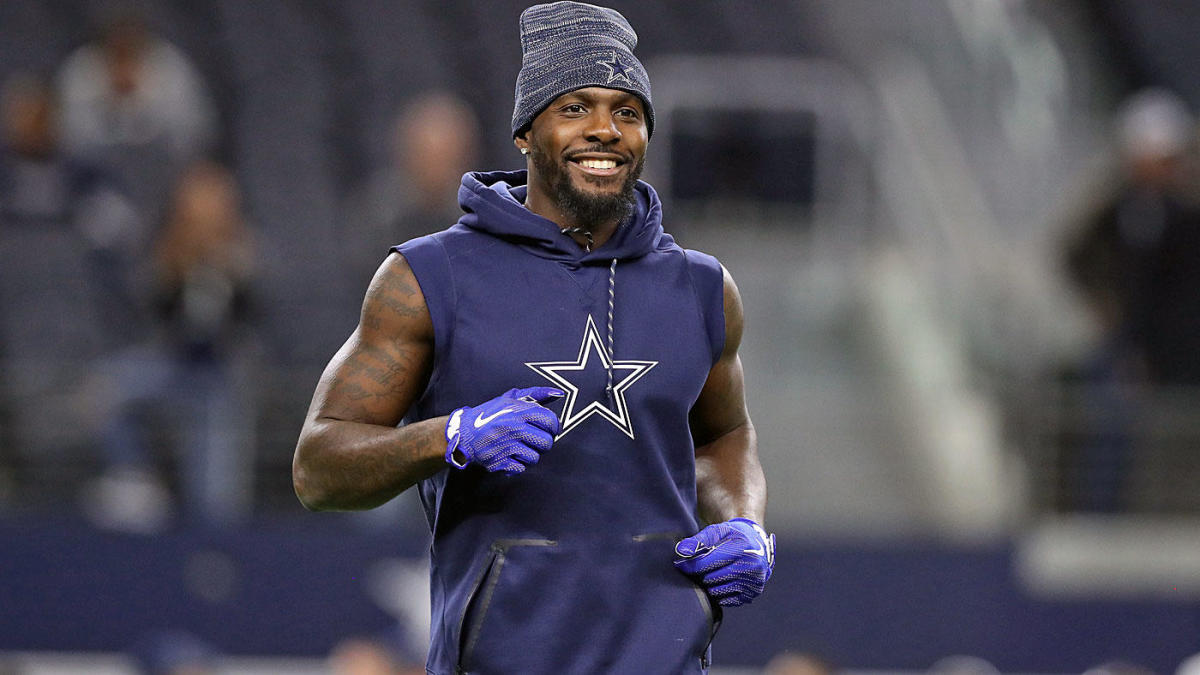 Dez Bryant believes Oklahoma State will beat No. 12 Texas on Saturday night, and he’s willing to put his money where his mouth is.

Bryant made a $500 bet the Pokes, a 7-point underdog, would win outright on Saturday afternoon with former NBA player Kendrick Perkins. Perkins didn’t play at Texas (or in college at all), but as a Texas native, seems pretty clear where his allegiance stands.

Bryant has spent most of the afternoon hyping up the Pokes, which is a daring feat considering they are, in fact, underdogs. It’s either going to make him look like a genius or this stunt will fail spectacularly, but it’s fair to say $500 probably isn’t going to make him or break him one way or the other.