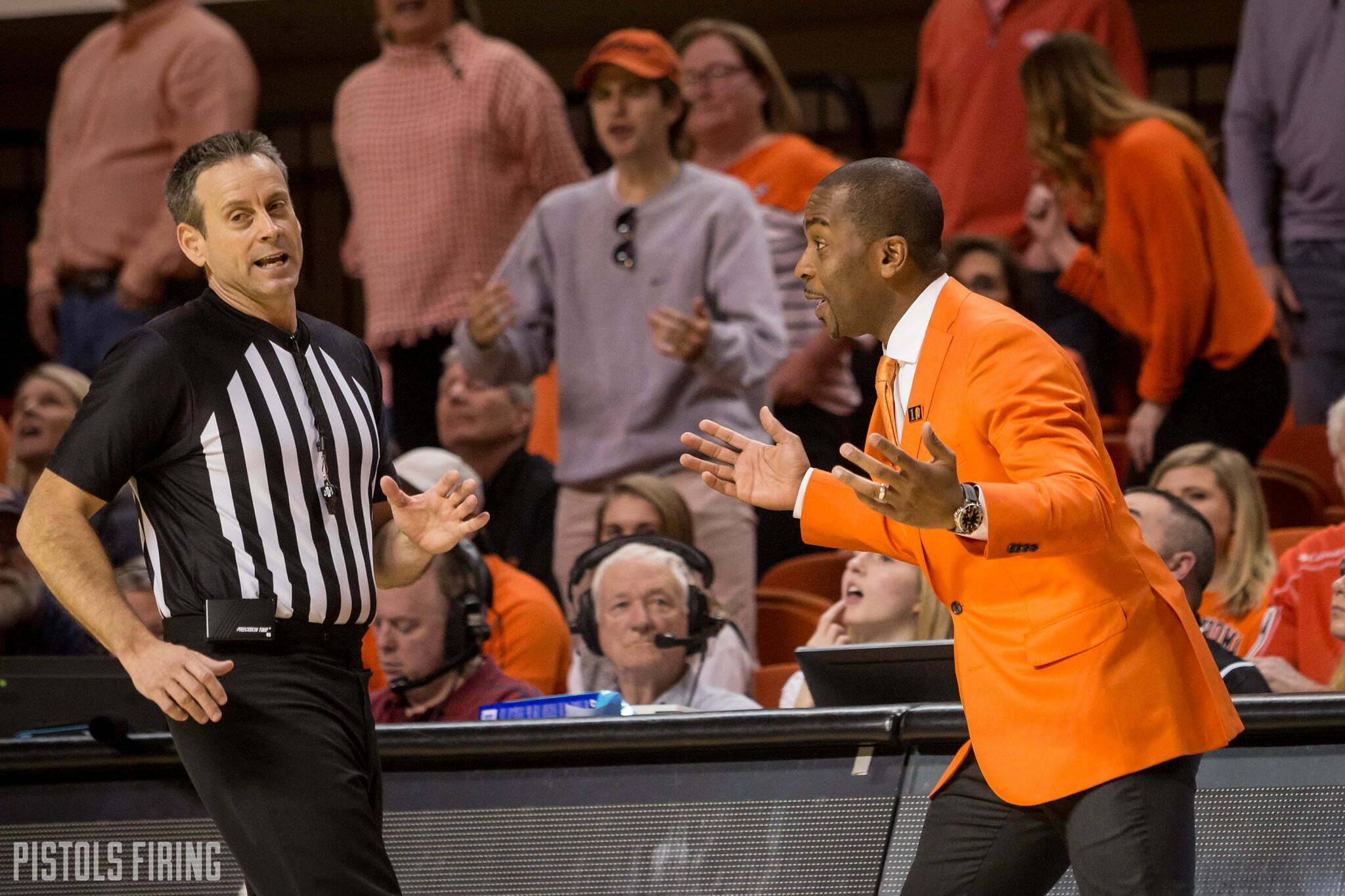 Oklahoma State’s ongoing turmoil with the NCAA got a big of a refresh Friday thanks to one of college basketball’s most respected voices.

Dick Vitale went on SiriusXM and explained how he felt it was “a joke” that the NCAA hit OSU with a one-year postseason ban from the NCAA’s investigation following the FBI’s probe into college hoops.

The ban came because of former OSU assistant Lamont Evans’ involvement in taking money to steer players toward financial advisers. Evans was promptly fired from OSU, and no one on OSU’s current roster or coaching staff have any ties to the incident.

“Oklahoma State, I think it’s a joke that they banned those kids from playing in the tournament,” Vitale said. “Those kids did nothing. Coach [Mike] Boynton did nothing.

“They penalized the right people. They penalized Lamont Evans because he was involved in some money taking, et cetera, all that jazz. They documented that, gave him a 10-year no show. That’s good; I salute them for that. I salute them for saying that they’re gonna fine them a little bit, but to ban them from playing in the tournament, why? What did they do? Let’s get a little real here.”

OSU is in the midst of appealing said postseason ban, and while the appeal process is pending, the Cowboys are still eligible to make the tournament.

This isn’t the first time Vitale has come to Mike Boynton’s aid. When Boynton’s Cowboys were omitted from the NCAA Tournament’s field in the 2017-18 season, Vitale went on a legendary rant on how it was a disgrace the Oklahoma got in and Oklahoma State didn’t.