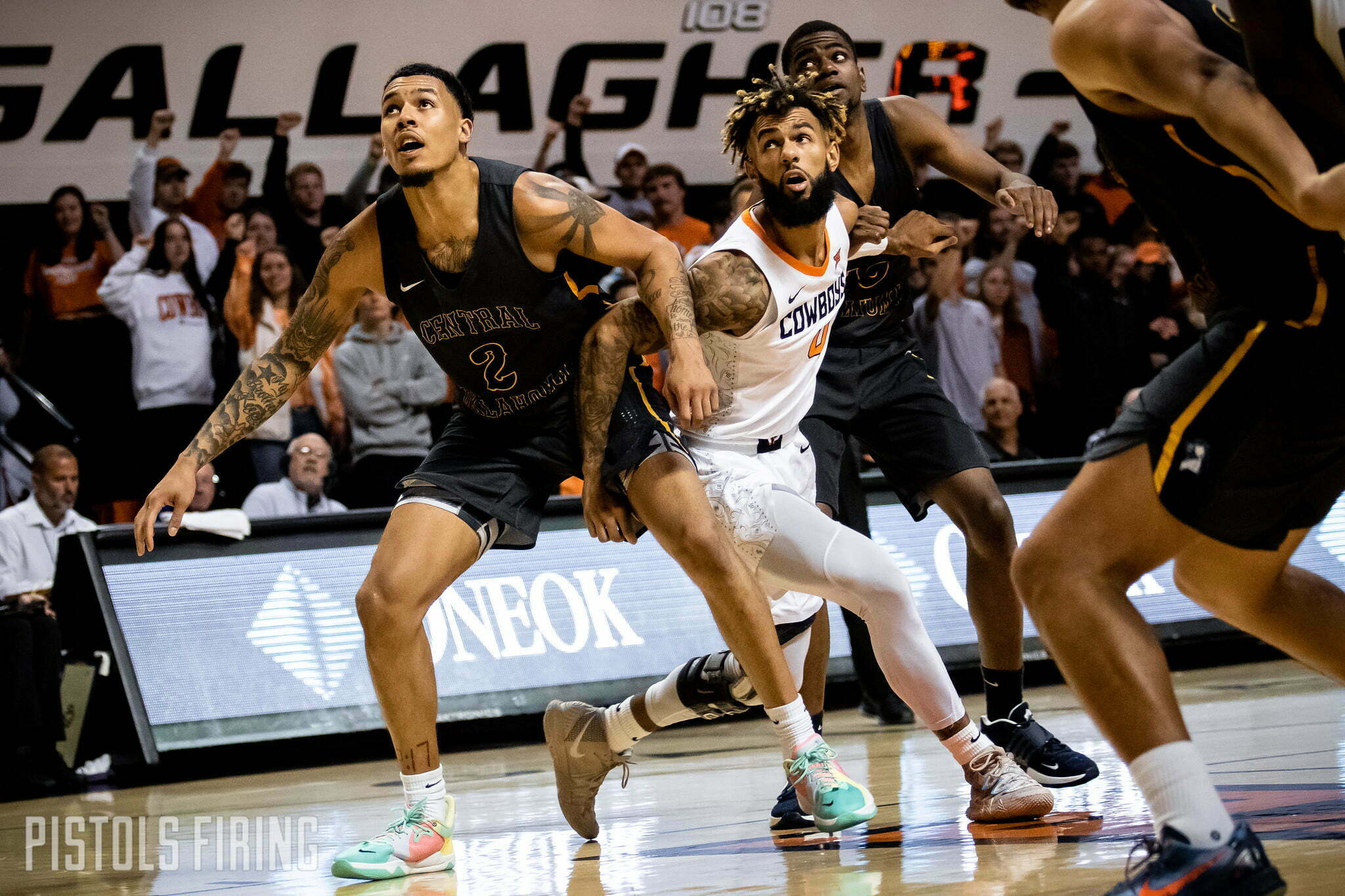 There will be a pair of former Pokes playing at Pacific next season.

Williams came to Oklahoma State as a four-star recruit in the 2020 class out of Nebraska. He chose the Cowboys over offers from Nebraska, Texas, Kansas State, Texas A&M and others.

He played in only six games as a true freshman before a knee injury ended his season. In those six games, Williams averaged 5.3 minutes but he didn’t score a point.

Williams started four games as a sophomore this past season, playing in nine contests. In 9.4 minutes a game, Williams averaged 3.1 points and 1.6 rebounds. He scored a career-high seven points against UT-Arlington where he also had four rebounds and a trio of steals.

Williams was the first OSU player in the transfer portal this offseason, entering it just two days after OSU’s season-ending win against Texas Tech.

Williams and Boone join a Pacific program that went 8-22 last season, falling in the first round of the West Coast Conference Tournament to Loyola Marymount. Leonard Perry will enter his second season as the Tigers’ coach in 2022-23.

As for the Cowboys, they have three open scholarships to fill for next season, but they might not fill one of those because of NCAA sanctions. OSU will reportedly host Clemson transfer Al-Amir Dawes on a visit soon. The Cowboys are also believed to be involved with Texas transfer Courtney Ramey.