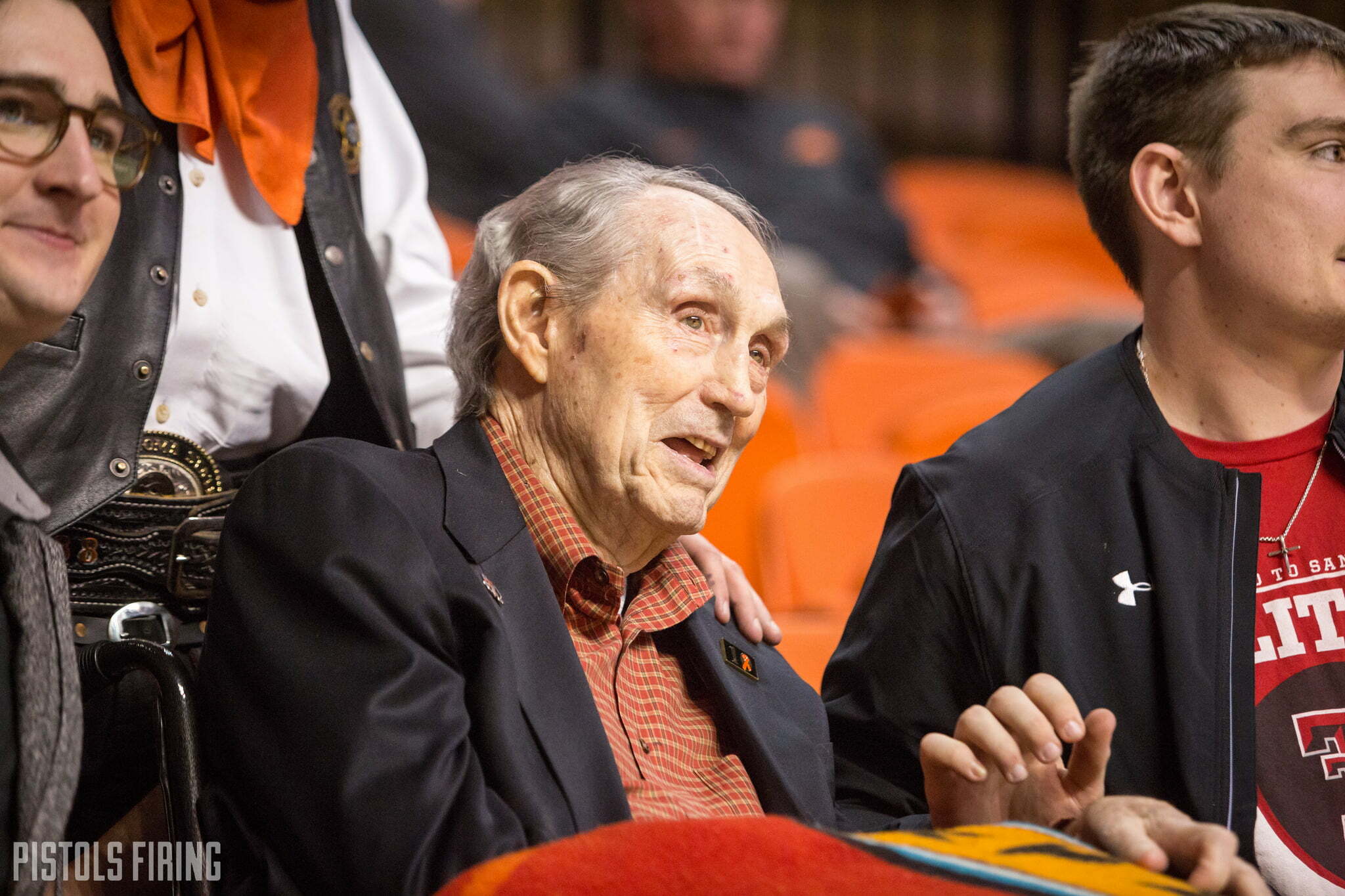 Legendary Oklahoma State basketball coach Eddie Sutton is a finalist for the Naismith Memorial Basketball Hall of Fame for the sixth time.

At OSU, Sutton coach 16 seasons, accumulating a 368-151 record. His OSU teams went to the Final Four in the 1994-95 season and the 2003-04 season. Sutton also coached at Creighton, Arkansas, Kentucky and San Francisco.

Though this is sixth time Sutton has made it to the final cut, it is the first time in the last three years.

From here, an committee of 24 unnamed voters composed of Hall of Famers, basketball executives and administrators, media members, and other experts will vote. Sutton must get at least 18 of 24 votes to be inducted. The elected members will be announced Final Four weekend.

Other Class of 2019 finalists include Chris Webber and Ben Wallace.