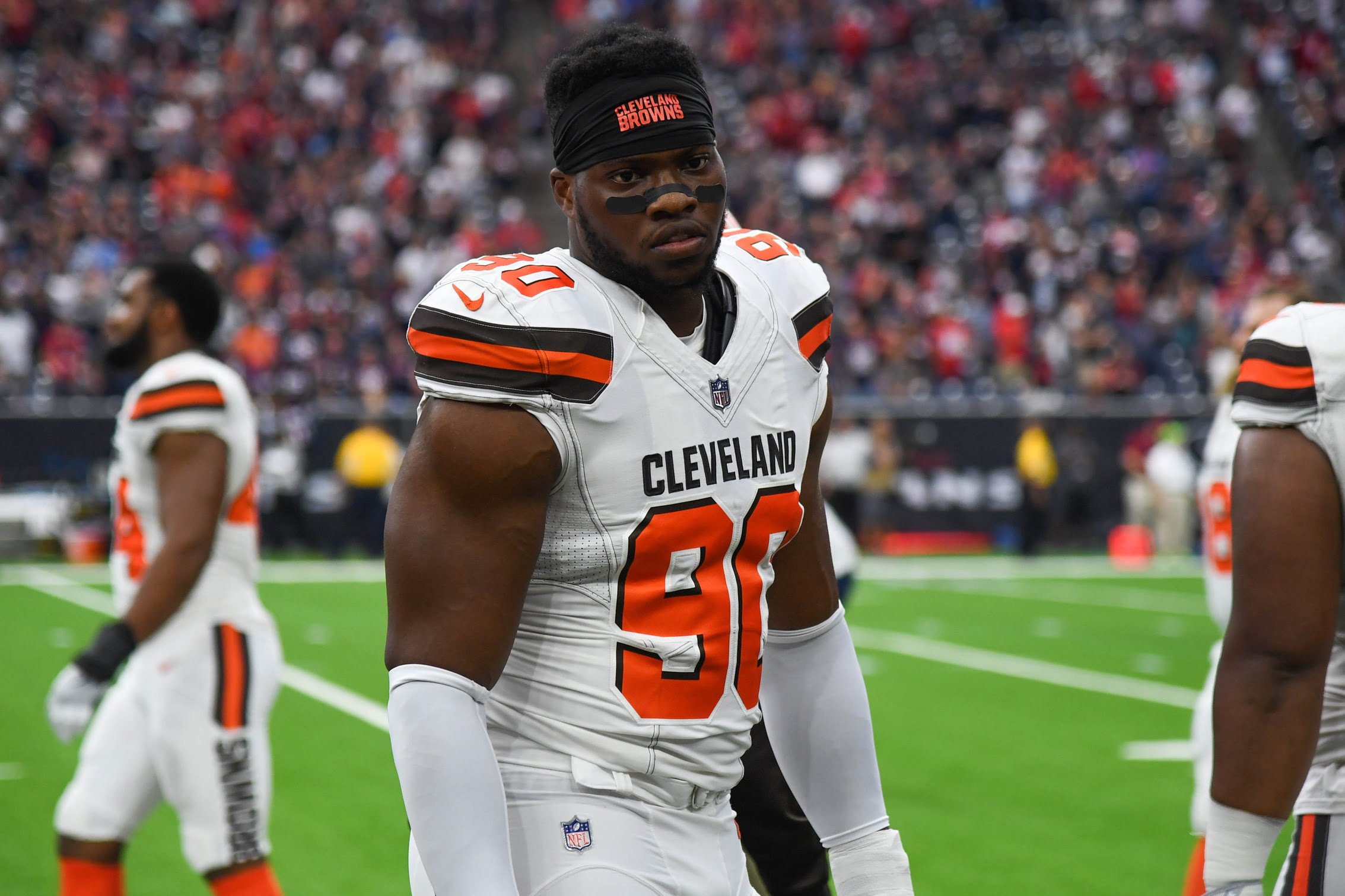 Former Big 12 backfield terror Emmanuel Ogbah is on the move.

Ogbah is headed the Kansas City after the Browns made a deal with the Chiefs for safety Eric Murray on Monday. The Browns drafted Ogbah in the second round of the 2016 NFL Draft. He had 12.5 sacks and 122 tackles for Cleveland over the past three seasons.

It came out a few weeks ago that the Browns were looking to shop Ogbah after Cleveland acquired Olivier Vernon in the Odell Beckham Jr. deal. On Monday morning, Adam Schefter tweeted that Ogbah didn’t report to the Browns’ offseason program today in anticipation for a trade, and here it is.