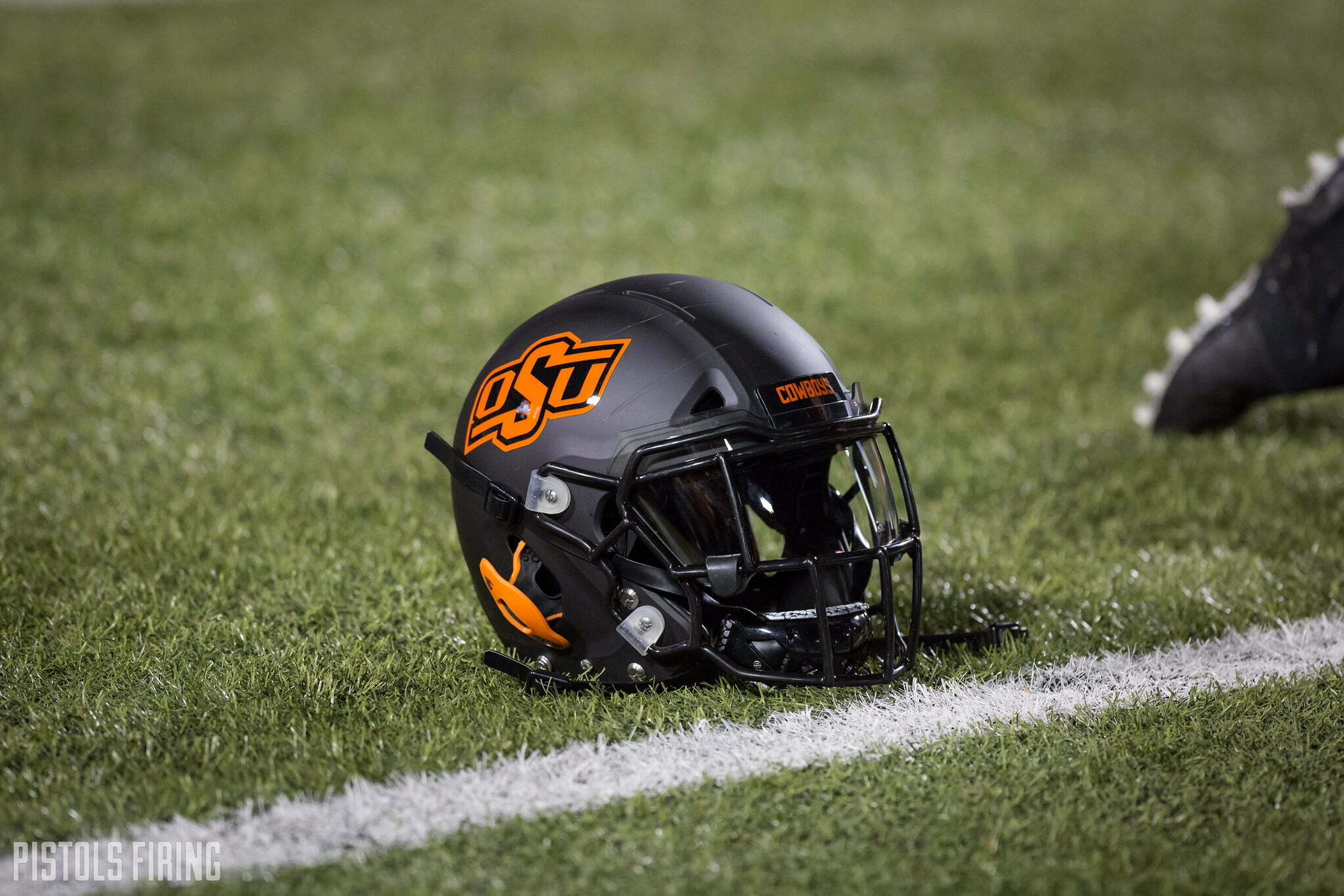 Next up in the 2021 recruiting class film study series is Miami (OH) graduate transfer offensive lineman Danny Godlevske. If you missed my breakdown of defensive lineman Aden Kelley, you can find it here.

The former RedHawk is one of 12 from this class expected to enroll this week for the spring semester. He comes to Stillwater after having started 39 games at center for the RedHawks from 2016 through this past season. He would have more starts under his belt but Godlevske broke his foot in the 2017 season opener against Marshall and missed the remainder of the season, and Miami (OH) only played three games this past season.

Godlevske was named to the All-MAC Third Team twice, in 2018 and 2019, and was on the Rimington Award Preseason Watch List, given to the top center in the country, in 2017, 2018 and 2019. Additionally, he was part of Miami (OH)’s 2019 MAC championship team. In high school, Godlevske was rated as a three-star prospect coming out of Bishop Chatard in Indianapolis, IN. The 6-3, 300-pounder held offers from Ball State, Buffalo, Toledo and Western Michigan before ultimately deciding to join the RedHawks.

Godlevske joins an Oklahoma State squad that is losing its starting center Ry Schneider who declared for the NFL draft earlier this month. The Cowboys do return redshirt sophomore Tyrese Williams, who has seen some action at center during his career in Stillwater, but adding Godlesvke is huge as other than Williams there isn’t anyone on the roster with much experience at this position.

I was able to watch Godlevske play against Cincinnati, Iowa and Central Michigan (MAC Championship) during the 2019 season and caught his game against Akron from this past year. Below I’ll breakdown some of the key areas for an offensive lineman and how Godlevske stacks up in each one.

Miami (OH) incorporated both zone and gap scheme into its rushing attack. We saw Oklahoma State lean pretty heavily on its zone running game last season, and Godlevske has experience with these types of plays. He is very quick from the snap to his first step and does a good job getting of his hands up and into the defender. Additionally, he does a nice job moving his hips to seal off rush lanes.

Godlevske doesn’t have the power to physically overpower defensive linemen, and had some struggles against Power 5 opponents when they would get into his pads first, causing him to give up ground at the line of scrimmage. However, he is very effective in lateral situations, such as outside zone (a popular play in OSU offensive coordinator Kasey Dunn’s offense a season ago), and does a decent job of finding leverage points and exploiting them. Godlevske seems to have a good football IQ and does well to identify and reach his targets quickly. See a clip from the Central Michigan game below.

Godlevske does a nice job of gaining depth off his snap and putting himself in a good spot for an assistance role in the pocket. He also held his own when facing a true nose tackle in the film I watched. Although, he did have some issues recovering when initially being knocked off balance, but this wasn’t a frequent occurrence.

Godlevske did well with his hand placement and has enough foot quickness to mirror his defender and not allow him an easy path to the QB. There were a lot of instances where he was uncovered and put into help blocker situations, and he managed to do a solid job of staying active and making good decisions on where to assist.

Below you’ll see Godlevske in pass protection against Cincinnati.

As I mentioned above, the Redhawks utilized gap scheme run plays pretty frequently, and this included using Godlevske as a puller. He was effective in these situations and showed off some athleticism when squaring up defenders in space. In the next video you’ll see him as a puller in the 2019 MAC Championship game.

Additionally, he did a solid job working off combo blocks and climbing to the second level. Occasionally, he would take a poor angle, but most of the time he was in good position to execute his block. Godlevske was also called on to block in space in the running back screen game.

When watching Miami (OH) they based primarily out of 11 and 12 personnel, and as I stated earlier ran both zone and gap scheme running plays. That being said, I don’t think the Cowboy offense will be too difficult for Godlevske to wrap his head around. I also only counted one bad snap in the four games I watched, and normally they were right on the money.

I don’t think the former Redhawk is the same caliber of player as Brad Lundblade or Johnny Wilson, but I think he will be an upgrade at the center position from last season’s OSU squad. I’m excited to see what offensive line coach Charlie Dickey can get out of this unit next season and I believe Godlevske will be a key piece to their success.