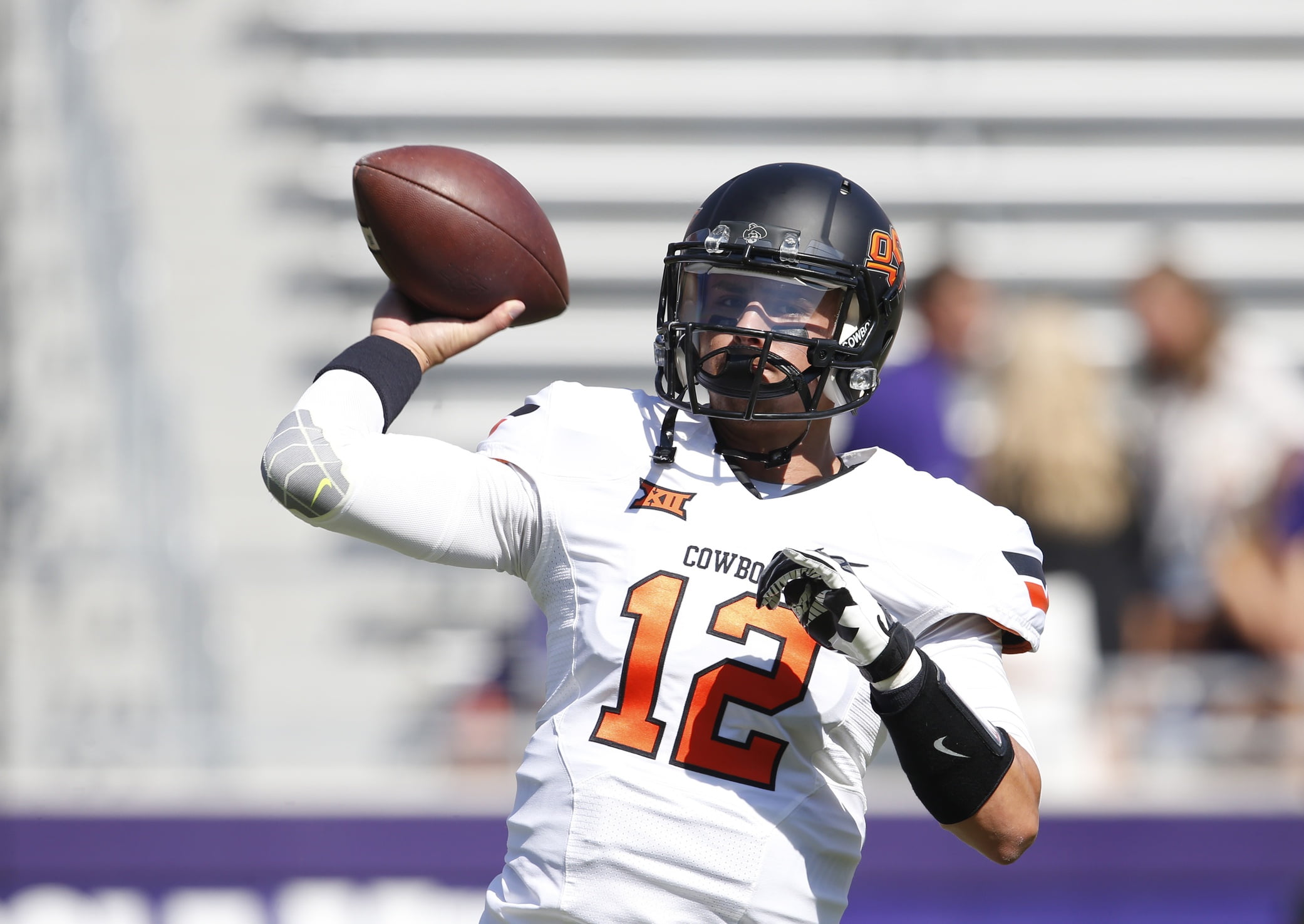 Coming on the heels of last week’s debacle at TCU, there’s seemingly an endless amount of panic throughout the Oklahoma State fan base.

Our offense is anemic, the players are falling asleep in vehicles and we’re dangerously close to burning Mason Rudolph’s redshirt.

With those in mind, I’ve taken a look at the lesser talked about storylines leading into the Week 8 matchup with West Virginia. The streak of 20-point performances is over, and so is the winning streak against teams from Texas but there’s still plenty to talk about.

One Win from Bowl Eligibility

This is a carryover from last week’s list, but the fact still remains: there is one win between us and a ninth straight bowl eligible season.

Losing by 33 and failing to score a touchdown last week has everyone a little curious where the sixth win will come from, but here’s to getting it this weekend in Stillwater before the schedule gets really sticky. Please.

Like TCU last week, we don’t have a long history of games against the Mountaineers. West Virginia leads the all-time matchup 3-2, with the tie-breaking win being last season’s embarrassment in Morgantown.

Time to even the score and forget that ever happened.

Although the Cowboys fell from the AP Top 25 this week, a win over the 22nd ranked Mountaineers would be the sixteenth time Mike Gundy has won a game against a ranked opponent.

The Cowboys received enough votes this week to place them firmly in 27th in the AP poll, and a win on Homecoming would likely catapult them right back into the mix.

Entering Saturday’s contest in Stillwater, the Cowboys have recorded at least two sacks in eight straight contests. Emmanuel Ogbah is proving to be a force, as he’s tallied seven sacks in the first seven games of the season.

If the offense has any sort of trouble like it had last week, Ogbah and the Cowboys will need to get to Clint Trickett early and often. My bet is the streak continues.

A Literal Homecoming for Dana Holgorsen

Okay so Dana Holgorsen is from Iowa, but we all remember the times we shared together. His 2010 Cowboy offense broke records like total yards, scoring, passing yards, etc., as he quickly became known as one of the great offensive minds in college football.

Almost as popular as his offense were his personal habits, and he endeared himself to fans by drinking Red Bull by the gallon. He then left us for a shady situation at West Virginia that eventually led to him becoming the head coach. 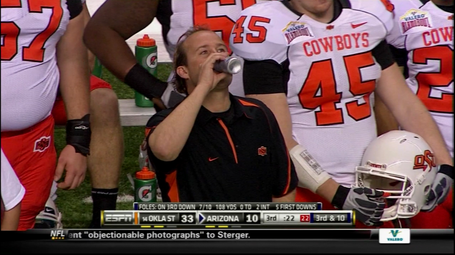 There you have it, five random storylines for the West Virginia game. Best of luck to those of you headed to Stillwater this weekend — happy Homecoming!