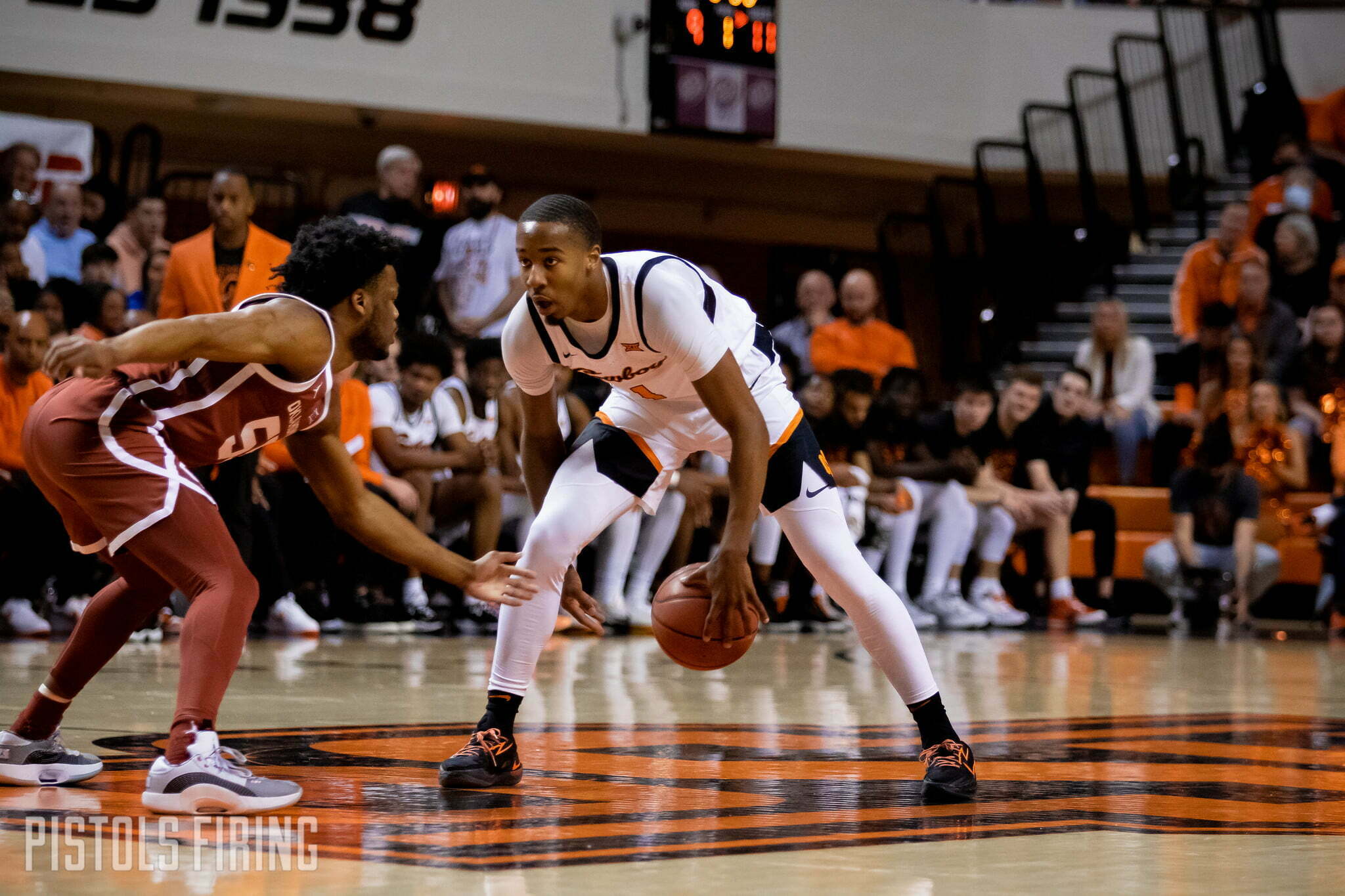 The first Bedlam clash of the 2022-23 season is finally upon us as the Sooners head to Stillwater on Wednesday night to face the Cowboys in what looks to be the game of the night inside the Big 12.

Here are five things to know to prep yourself for the rivalry’s first game of the season. (You should, of course, read Marshall’s game preview here as well.)

1. Mike Boynton is 1-1 coaching vs. second-year OU coach Porter Moser. The two teams split the rivalry series last season with the home team each taking home the W. OSU won the first matchup 64-55 but lost the second game in the rivalry 66-62 weeks later in an overtime affair in Norman. Boynton is 7-4 as head coach vs. OU.

2. OU leads the all-time Bedlam basketball series 141-103 but OSU has won six of the last 10 meetings — including four of the last five. In Bedlam games played in Stillwater, OSU holds a 67-46 edge.

4. OSU has lost three-straight leading into Bedlam — all three of which were played without big man Moussa Cisse. During that stretch OSU is averaging 53.7 points per game while allowing 65.0 points per game defensively. Despite his absence (the Big 12 leader in blocks per game), OSU still ranks first in the Big 12 in team blocks per game and No. 3 in Division I in block rate behind only Houston and Syracuse.