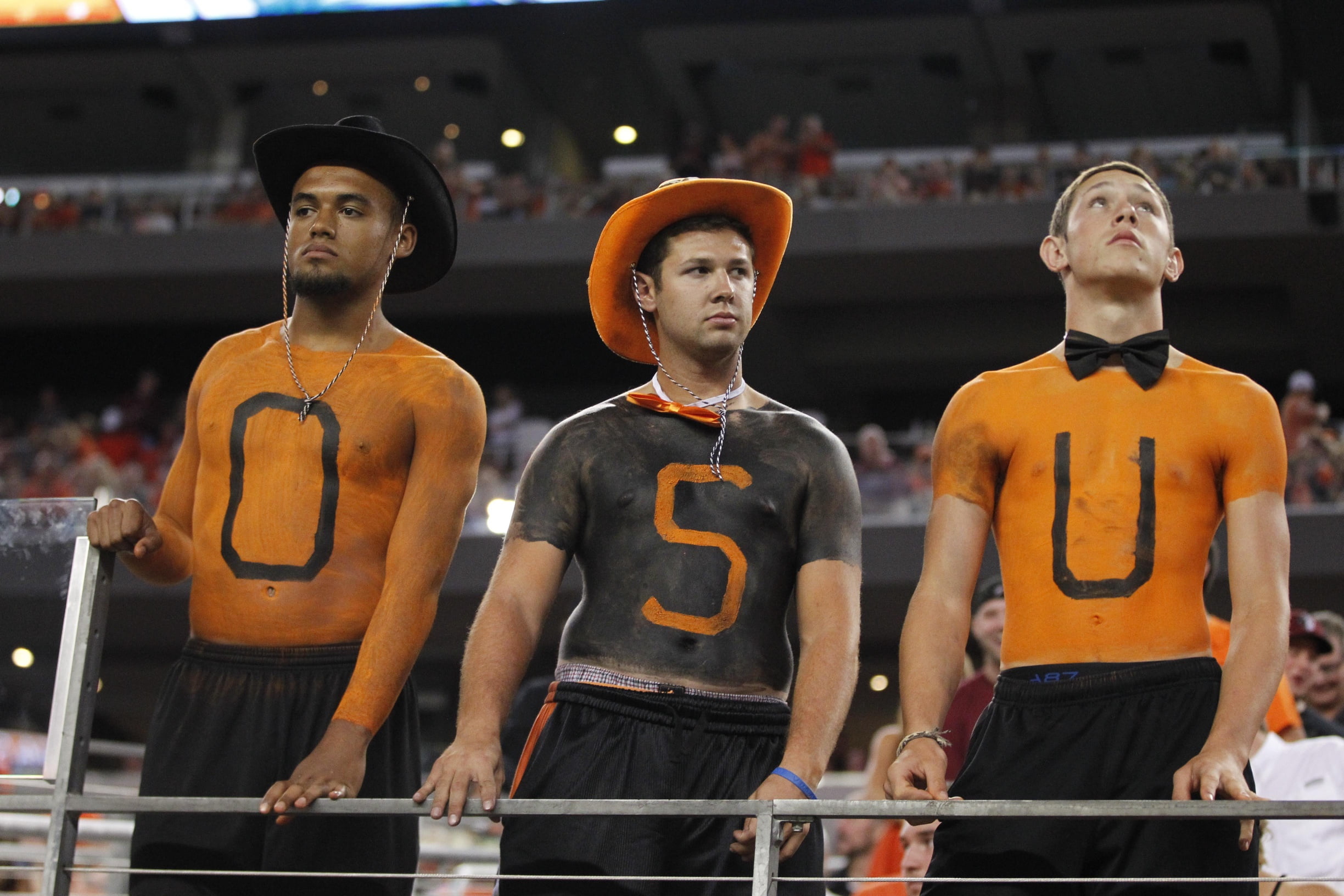 As a transition from the FSU game to the Missouri State game (because there isn’t a good one!) let’s take a look at five things we know this week that we didn’t last week:

1. Tyreek Hill is part-gazelle: Or at least I think that’s the most reasonable explanation for what happened on Saturday.

I have to admit I was skeptical coming into the game. How could I not be? People were talking Heisman (!) about a dude who had never played a D1 game and then he went out and made Florida State (FLORIDA STATE) look slow.

Watch what he does to Jalen Ramsey (No. 8) on this GIF:

A reminder: Jalen Ramsey was a preseason All-American. He is not slow. He is not bad at football. And 24 makes him look silly.

The Freek is The Freek.

2. JW Walsh has not (and will never) change: He’s going to drive you crazy (see below) and thrill you to no end (see further below).

He’s going to lead and be great at times and go all in every game and throw some picks that will raise the eyebrows of your grandmother but I think we know now one game into his fourth season in Stillwater, he’s never going to change.

3. Emmanuel Ogbah has a chance to be an All-Big 12 defensive end: I don’t want to overstate this (okay, I have no problem overstating it) but Ogbah was incredible against FSU and I don’t think that was a one-time gig.

Mike Gundy talked about him in reverential tones on Monday saying he could be one of the all-time greats at OSU. Not that that’s a lengthy list at defensive end, but still.

4. The defense has a chance to usurp the offense in Stillwater this year: It’s always been an elite offense that Mike Gundy and Co. have been known for within their program but that has a chance to change this season.

Last year the defense was flat out better but we wrote that off to Justin Gilbert, Daytawion Lowe, and others. This year I’m not sure what we’re going to write it off to other than a culture flip in Booneville.

And I’m completely okay with that. You might not blow as many teams out sans that electricity on O but you’ll be in every single game with what Glenn Spencer does on the other side of the ball.[1. Otherwise he’ll sacrifice a live freshman on national television and OSU’s football program as we know it will be over.]

5. Oklahoma State is one of the 15 best programs in the nation: When you’re playing more freshmen than sophomores than juniors than seniors and going at it with programs like FSU, that’s more than just a good game, that’s a litmus test of where you are as a football program.

And OSU is there. You could say Weeden2Blackmon was a flash in the pan and the Big 12 was down in 2013 and Dez carried them in 2008 but I don’t know what you can say about a team that looked like OSU did on Saturday other than “crap, they’re legit.”