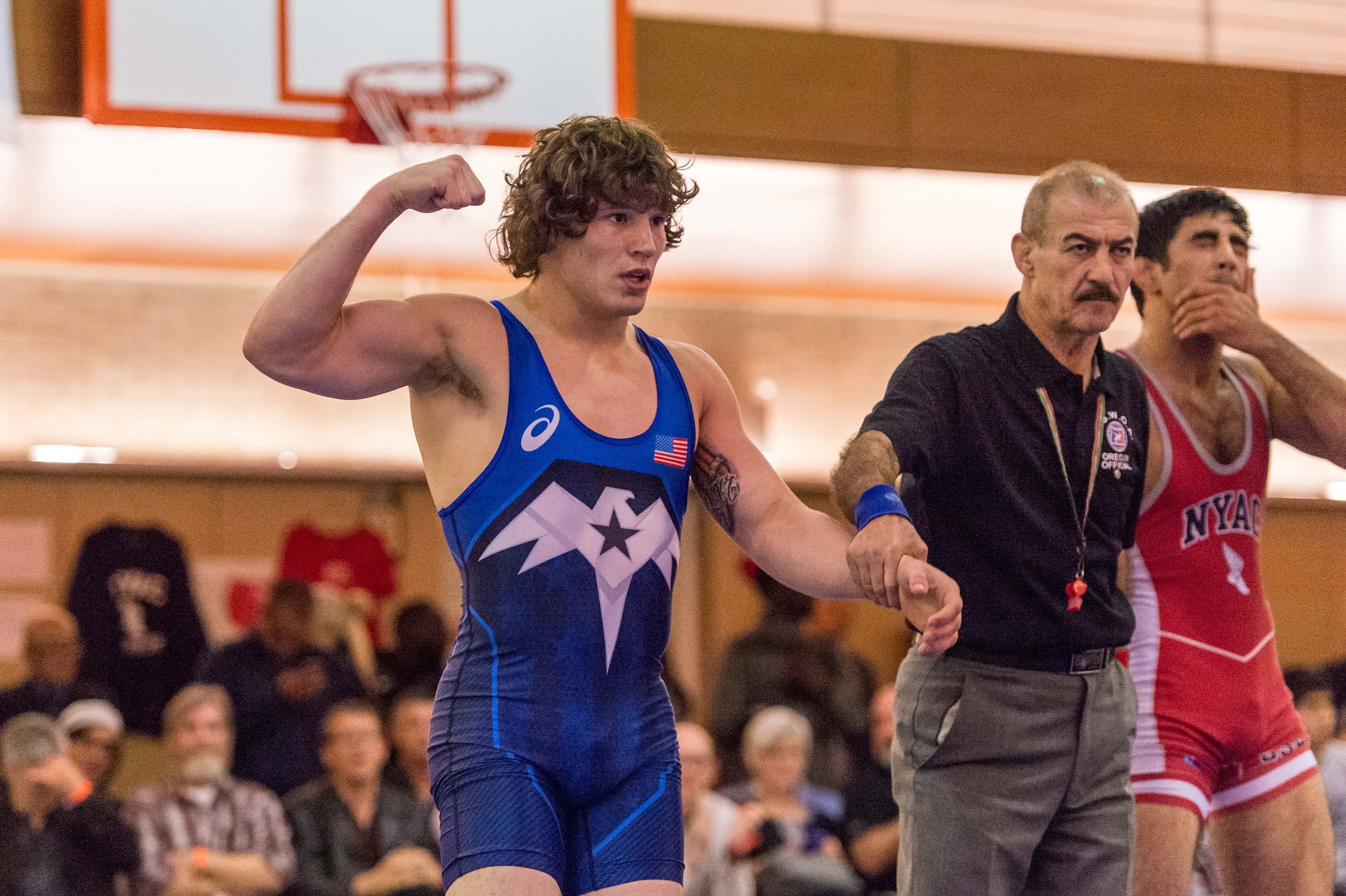 Former Cowboys Josh Kindig and Alex Dieinger have been named to the US rosters for the Ivan Yarygin wrestling tournament in Krasnoyarsk, Russia.

Outside of the World and Olympic Championships the Ivan Yarygin is widely thought to be the toughest wrestling tournament in the world.

This clip is the trailer for a series Flo did on the tournament last year. It gives you some insight as to what Kindig and Dieringer can expect here.

Kindig will be wrestling at 65 KG and Dieringer at 79KG. Dieringer has typically wrestled at 74KG and is currently ranked 16th in the world there according to Flo.

Dieringer will have the best shot of the pair to make some noise here, but it will be interesting to see how Kindig has developed working with former Cowboys and Olympic Medalists Kenny Monday and Coleman Scott at the University of North Carolina. Kindig is now on the Tarheel Wrestling Club roster which is coached by Monday and directed by Scott as the head coach at North Carolina.

Only 11 Americans have won the Ivan Yarygin and incredibly 3 of those 11 were former Cowboys with Kendall Cross in 1992, Daniel Cormier in 2005, and Steve Mocco in 2009.

The schedule for the tournament is below 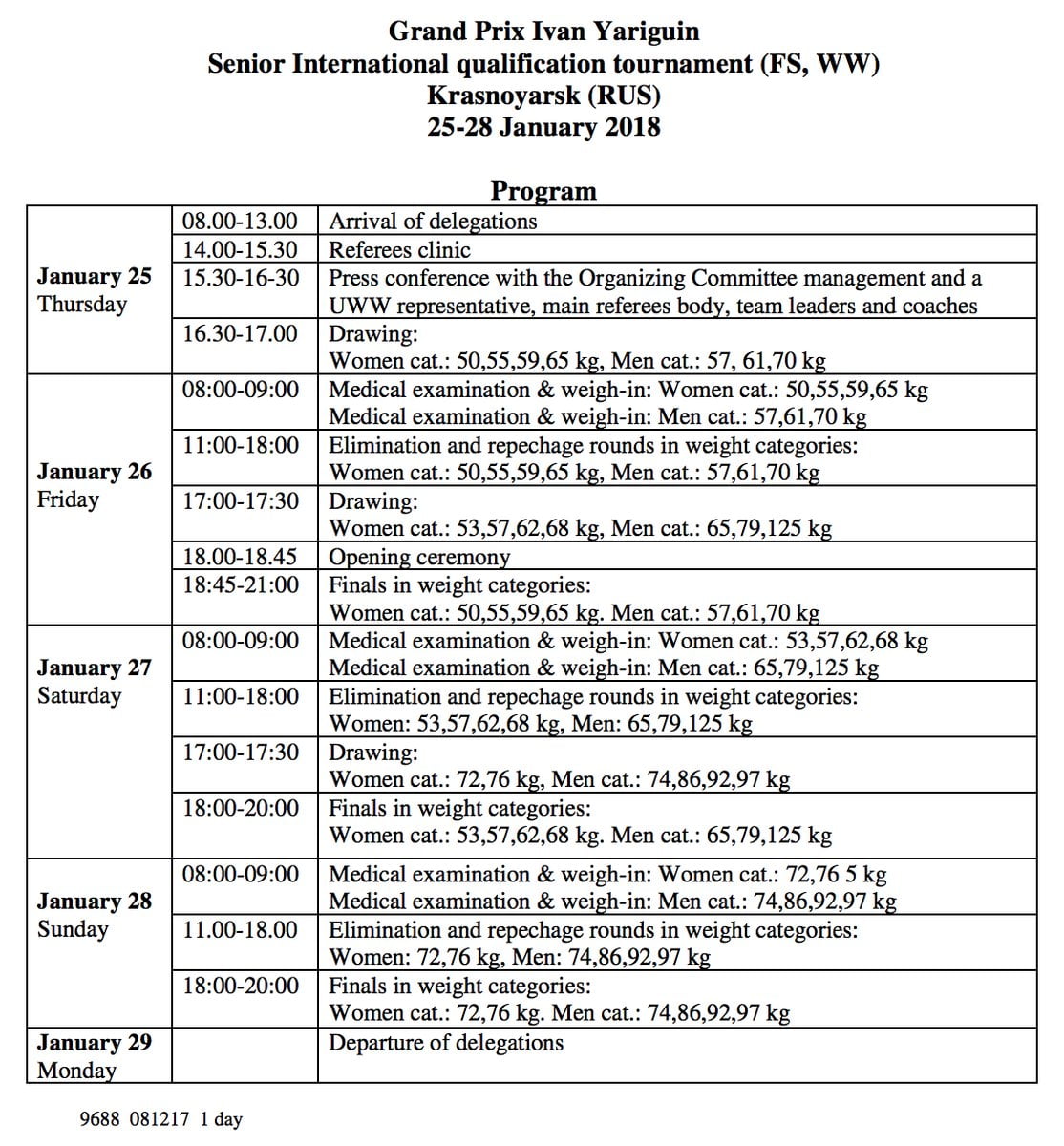 The tournament can be streamed here.