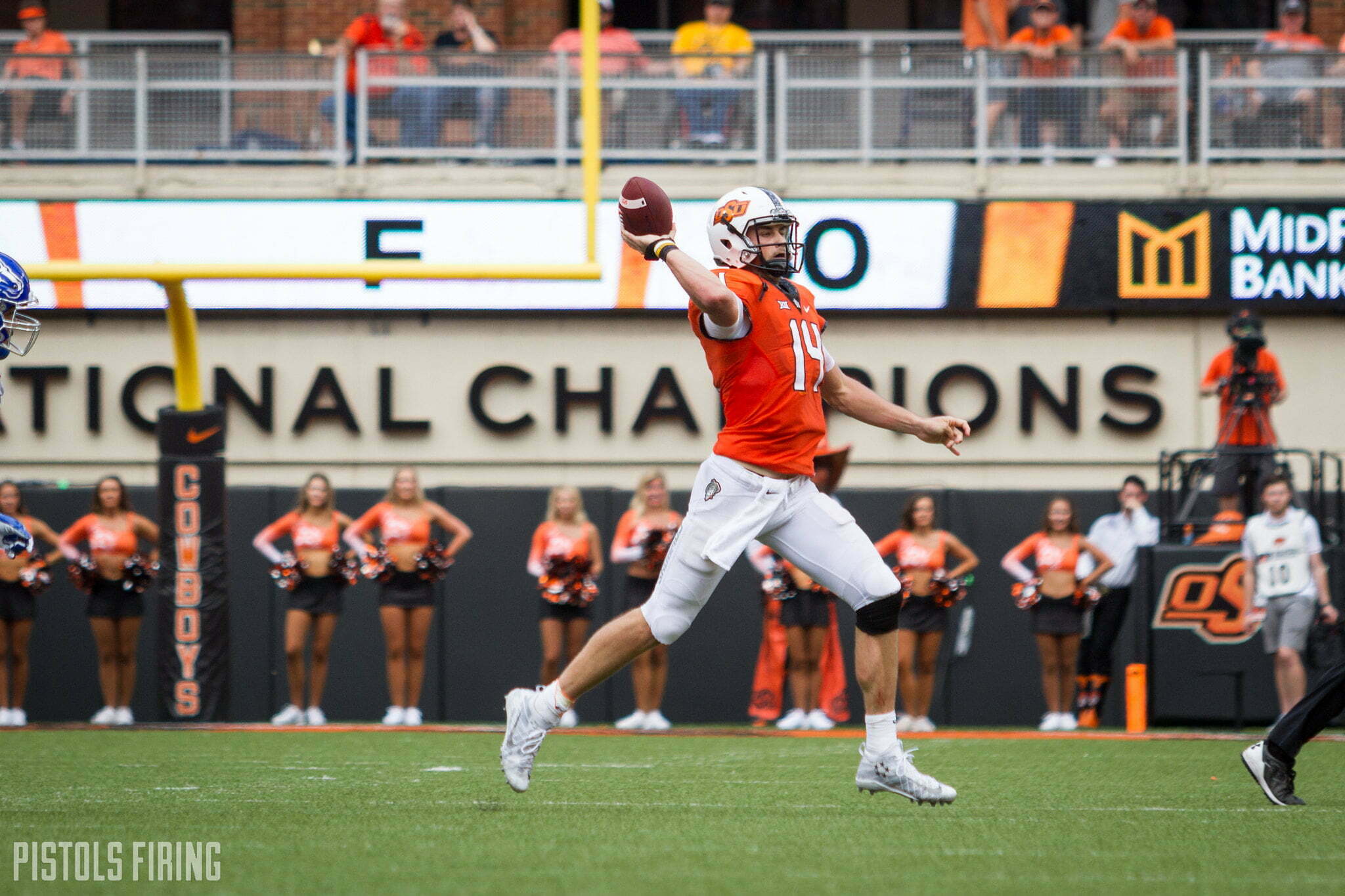 Corndog’s football career isn’t over just yet. (Print the shirts!) In a full list of entrants into the XFL Draft pool released on Tuesday, former OSU quarterback Taylor Cornelius was listed. He’s the only former OSU player found on the list.

The draft is scheduled to take place October 15 and 16. The season won’t start until February.

Cornelius is the only ex-Poke, but he’s joined by a number of former Sooner State greats. Former OU receivers Jalen Saunders, Ryan Broyles and Durron Neal are all in the draft along with Frank Alexander and Emmanuel Beal.

Cornelius played as a starter at quarterback for OSU just one season — last year — after joining OSU as a walk-on in 2015. As the starter, he threw for 3,978 yards and scored 42 total touchdowns. He went undrafted in his shot to stick with the NFL, and opportunities to find a home via training camp workouts went unsuccessful.

In the XFL, however, Cornelius could finally find a home. The upstart league is in dire need of talented players, and quarterback could (like college and the NFL) drive the league. Here’s a look at some of the other quarterbacks who also entered their name in the XFL draft.