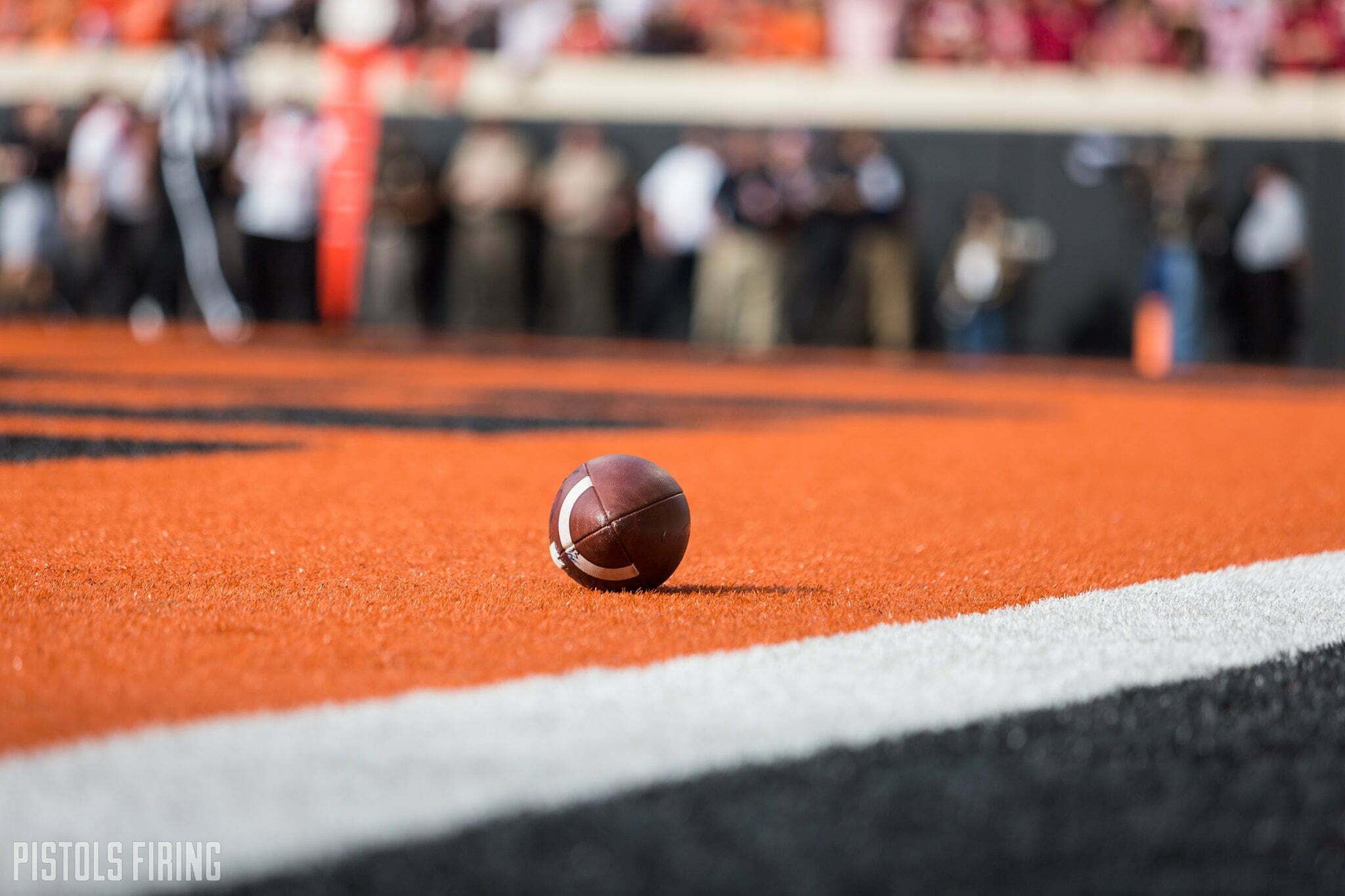 Oklahoma State fans will see a familiar face on the sidelines at Boone Pickens Stadium next season.

Walsh has been cutting his teeth in the coaching ranks since his playing career ended. He started at TCU has a graduate assistant before coaching running backs at Abilene Christian.

Last year, when Mike Yurcich joined Tom Herman’s staff, Yurcich brought on his former quarterback as an offensive analyst. Now that Herman and Yurcich are out in Austin, it appears that the time is right for Walsh to return to his alma mater.

J.W.’s father, John Walsh, is a legendary head coach in the Texas high school ranks. While the younger Walsh was on staff at TCU, Mike Gundy was asked about his future in the profession, and he pointed to Walsh’s love for the game and his family history in coaching.

“I would think he would do very well,” said Gundy. “He grew up eating breakfast with a guy that’s one of the best high school coaches in the history of Texas football. He’s a gym rat, loves the game. I would think he’d hang around for a while, probably get a start somewhere at a smaller school then before long be at our level.”

Walsh and Spencer Sanders, who he’ll be working with starting this spring, are the only Oklahoma State quarterbacks to win Big 12 Freshman of the Year during Gundy’s tenure.

Walsh ended his career at Oklahoma State with 3,917 passing yards and his 36 passing TDs is still seventh all-time in school history for a career. In fact, his name is all over the record books. Walsh is currently top five in TDs responsible for, yards per pass, completion percentage, offensive per play and pass efficiency at OSU.