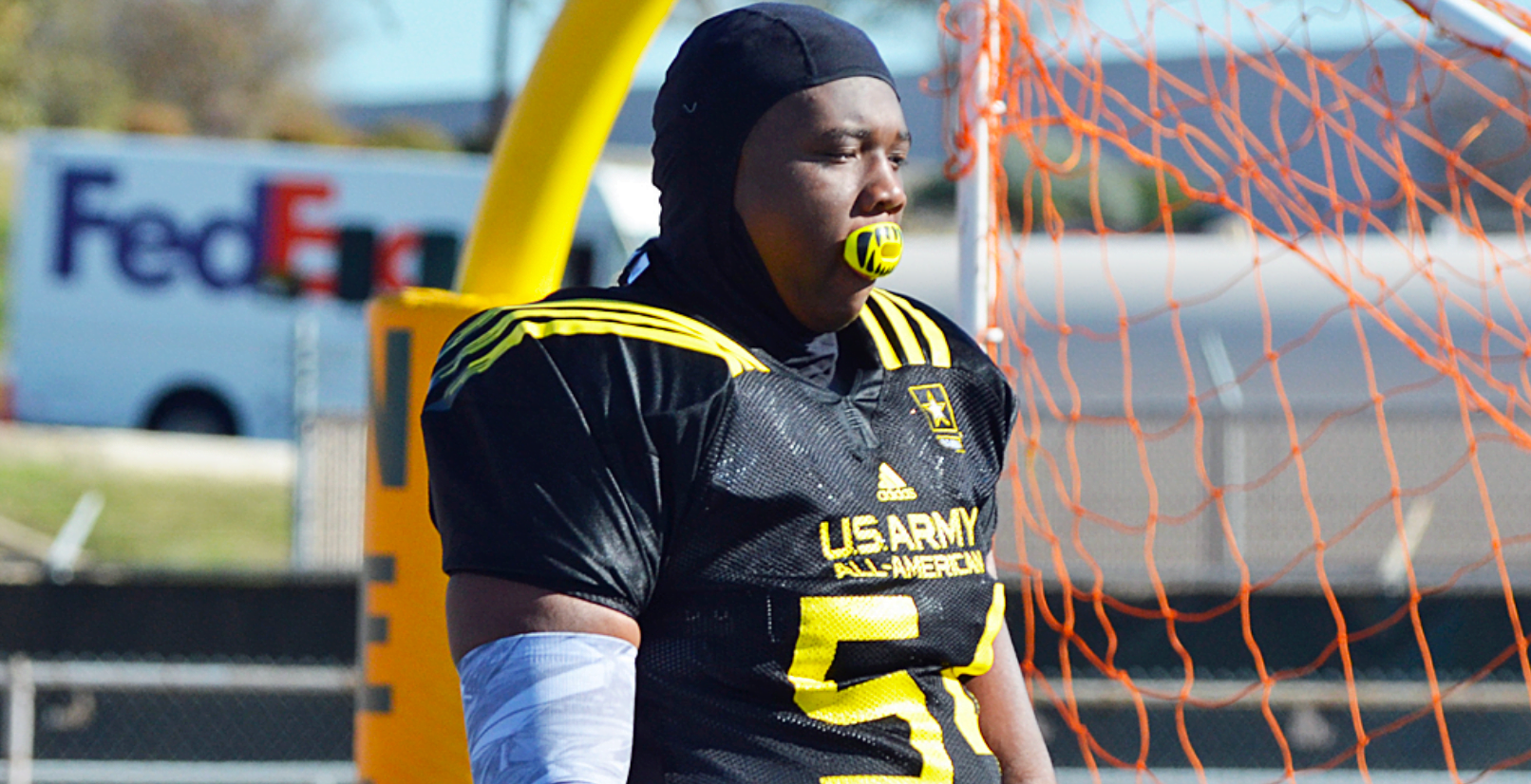 The long saga that is Tramonda Moore’s recruitment has seemingly come to an end, as the former Oklahoma State signee announced on Sunday he is switching to the dark side and committing to the Sooners. His decision comes just hours after garnering a scholarship offer from Oklahoma earlier in the day.

Honor to God because without him nothing would be possible. It has been a long time coming and my faith never abandoned me. I thank my family and my mentors for not giving up on me, I appreciate it, and to my coaches at Independence that I will always respect, I want to thank you for giving me the opportunity that brought me to this point, I am so thankful for that. I am a witness of my own testimony and it is about time for me to use the tools God gave me to chase my dream. I am honored and blessed to say I have decided to further my education and football career at the University of Oklahoma.

Moore was the highest rated signee of OSU’s 2016 recruiting class but failed to qualify academically. He spent the last season at Independence Community College where he garnered offers from Oregon, OU, Mississippi State, UCLA, South Carolina and Texas Tech.

Six months ago—before Josh Henson took over duties coaching the offensive line, mind you—Moore had an interesting description of what he was looking for in his next school.

“Less depth. Not saying I am afraid of competition, but I want to go somewhere I can make an immediate impact.”

Although OSU signed him in the 2016 class and the original plan, it seemed, was to re-sign him again 2018, it was clear Henson made no effort in recruiting him following the departure of Greg Adkins.

Although the addition of Moore could have worked out, Henson’s objective since taking over this spring was to bring in high school offensive lineman — not junior college prospects. In less than six months, Henson has earned commitments from five offensive lineman: Bryce Bray, Hunter Anthony, Tyrese Williams, Jacob Farrell and Hunter Woodard.