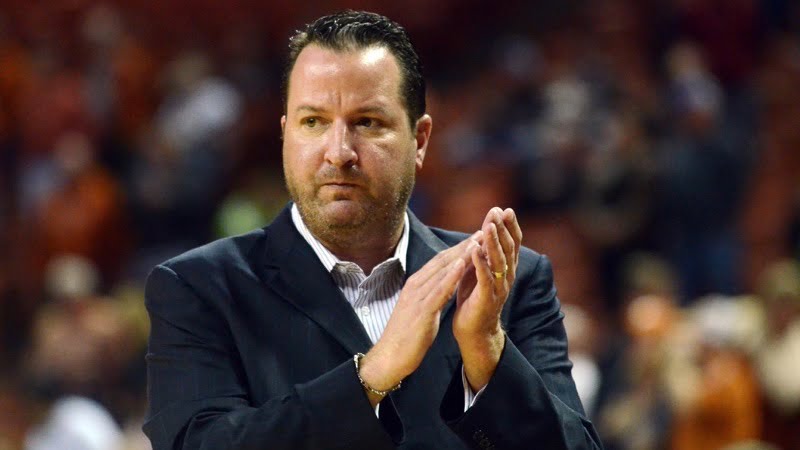 Brooks Thompson was fired in March after going 5-27 at UTSA this past season. A few days ago, he was admitted to the hospital with double organ failure. Details are sparse, but Thompson’s wife Michelle told Larry Reece to post on Facebook about the situation.

Here’s what she said (through Reece).

Please pray for Brooks! After months of not feeling well, Brooks was rushed to the ER and diagnosed with double organ failure. The doctors told us he wouldn’t live past two days! By the Grace of God and six days in ICU, Brooks has miraculously made a turn for the better! Still in critical condition, Brooks is fighting and getting better each day! We need as many prayers as possible for that is what has gotten Brooks to this point in his fight!

Reece told the San Antonio Express-News why Michelle wanted him to get the Facebook post out there while Brooks was still in the hospital. “[She wanted me to] let the masses know because Brooks and the family need the prayers and support,” said Reece.

Michaelle also declined to speak any more about what’s going on. This is obviously a terrifying situation, and one that I’m hopeful is solved quickly and sufficiently.