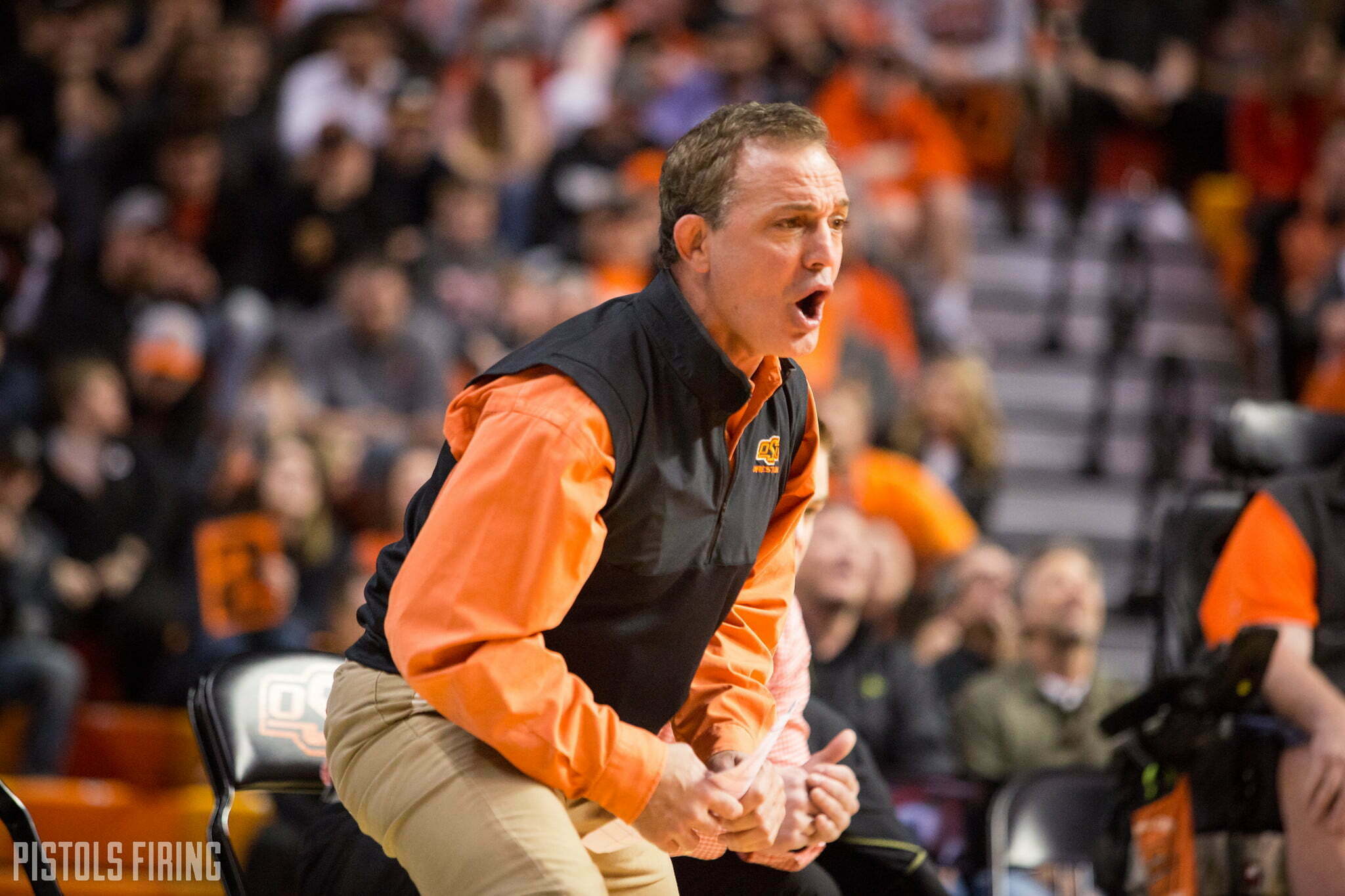 Most fans that follow wrestling recruiting closely know that OSU will have a very high level class for 2020. The other day I wrote on how OSU looks like they should have another elite class in 2021.

In this world of covering a sport, especially recruiting, it can be tough to get them all in. And with this potential 2021 group, there are more.

Here are a few other guys in this class that OSU may already have a bit of an inside track on.

Son of NCAA champion and former West Virginia coach Sammie Henson, Wyatt is ranked No. 29 in the FloWrestling class ranking for 2021. Wyatt’s dad was the head coach at WVU from 2014-18.

During his time in Morgantown, current OSU recruiting coordinator Tyler Caldwell was his volunteer assistant. Henson was the head assistant coach at OU and had also helped recruit Tyler to OU. Following OU’s decision to hire Mark Cody as their head coach over Henson, a somewhat controversial decision at the time, Henson moved on to Missouri and Caldwell transferred to OSU.

All of that amounts to a lot of Oklahoma connections for the Hensons, who now are living back in their home state of Missouri. They even traveled to the World Team trials with 2020 OSU commit Dustin Plott and his family this past weekend.

This is an incredibly random thing, but speaking with some of the national media guys I’m told Jagger is often seen in a lot of OSU gear at tournaments and other things. I really have no idea what that connection is. Maybe he’s just always been a Cowboy fan. Maybe he’s got some deep connections with the staff. I’m not sure. But I do know he’s been to Stillwater for some camps and is a pretty well-traveled wrestler that has a lot of connections to a lot of programs. 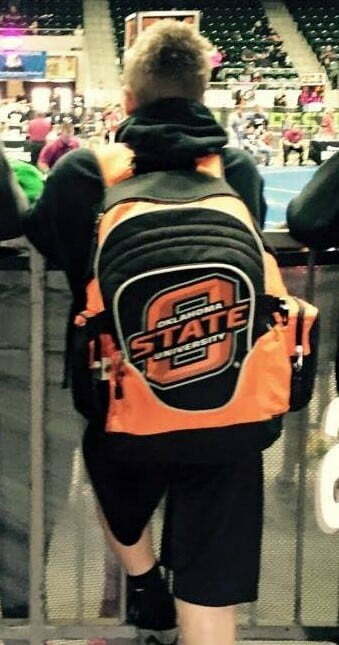 He’s a very good wrestler and definitely on the OSU staff’s radar. Though the staff can’t directly discuss recruiting with the media, I’ve seen enough to know there’s a mutual interest.

In simple terms, Teague is a beast. He and Henson were just a few of the kids in this class that made it to and wrestled in the Junior World Trials tournament this weekend. Travis won some matches and made it to the semifinals of a college age tournament, which is certainly impressive. He wrestled at 61 KG.

Travis is out of Sammie Henson’s club in Missouri and has some of those similar connections that Wyatt Henson has.

Boys made it to Tulsa and are ready to scrap! Good luck Kyle, Wyatt, & Teague! #flokickoff pic.twitter.com/x673v1UNGR

Cougar Andersen is one of the top local guys in this class. He’s a two-time 5A state champion out of Skiatook.

The Cowboys have always had a recruiting edge for the better wrestlers in Oklahoma, but when you look at the current state of OU wrestling, “edge” probably doesn’t fully describe the advantage the Cowboys currently hold when it comes to landing top in-state recruits. Cougar is a guy that I know works out at the Cowboy RTC some and again as an Oklahoma kid you naturally can expect OSU to have a shot.