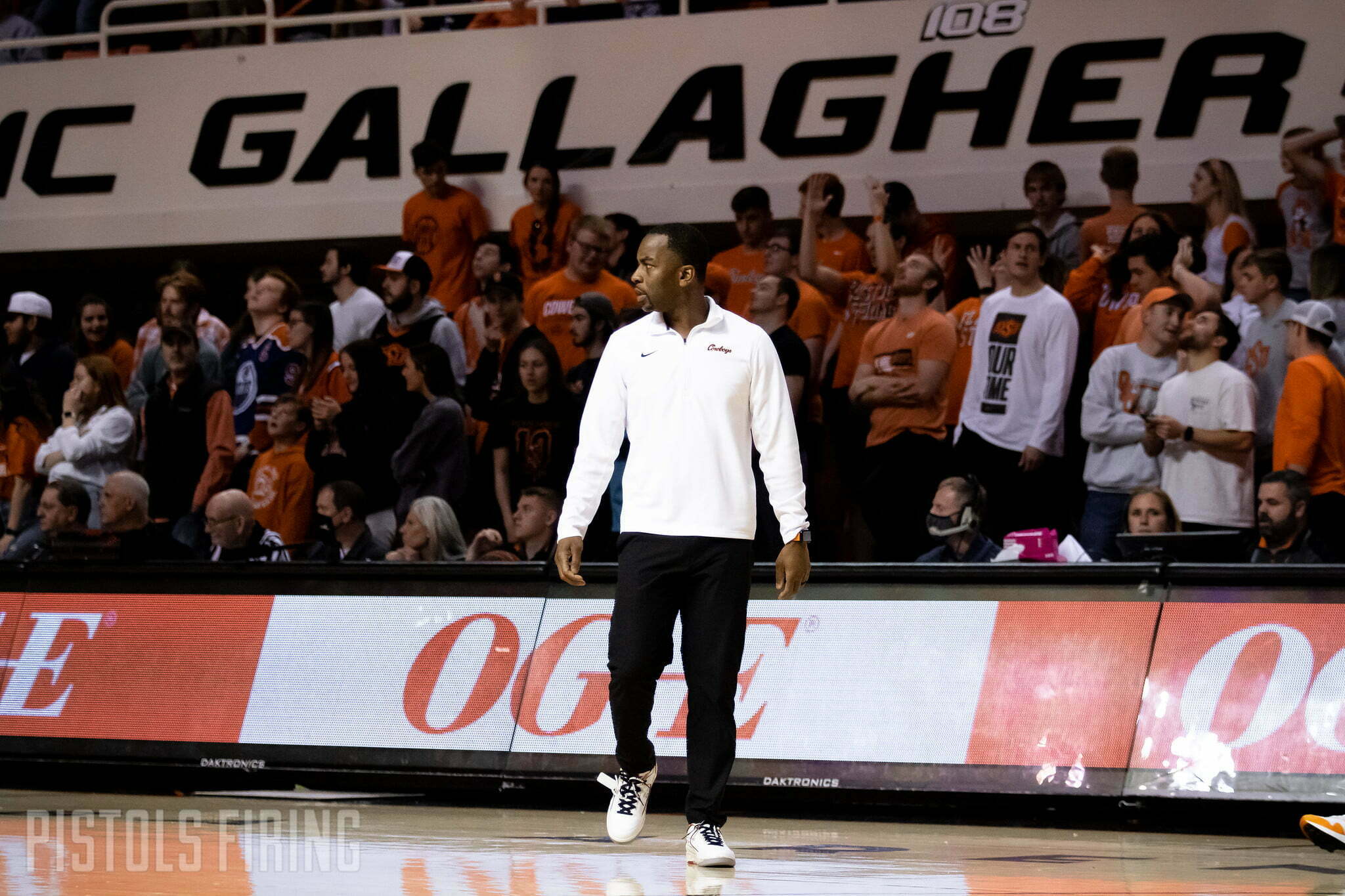 The next few weeks could be big on the basketball recruiting front.

Hardaway, son of Memphis coach and former NBA star Penny Hardaway, picked up an Oklahoma State offer in June after playing with Houston Hoops (and Drive Nation) on Nike’s EYBL circuit. Houston Hoops made the semifinals at the Peach Jam, where Hardaway averaged 6.3 points and 4.1 rebounds a game.

After spending last school year in Duncanville, Texas, Hardaway is set to play at Sierra Canyon (California) for his senior season alongside Bronny James, son of LeBron James.

Hardaway is a modern stretch forward with his ability to shoot the 3. Some recruiting services list him as a power forward while others list him as a small forward. All list him at 6-foot-7.

Also boasting offers from Texas Tech, USC, SMU and others, Hardaway is a four-star prospect, according to ESPN. Rivals and 247Sports lists him a three-star standout. He is the No. 145 player in the 2023 composite rankings.

With the upcoming visits, it looks as if Boynton might take another 2023 prospect if the right prospect becomes available. Broken Arrow guard Connor Dow was on an under-the-radar unofficial visit this week. Listed at 6-foot-5, Dow doesn’t have a high-major offer yet, but he did shoot 44% from 3 on the EYBL circuit this summer with Team Griffin.