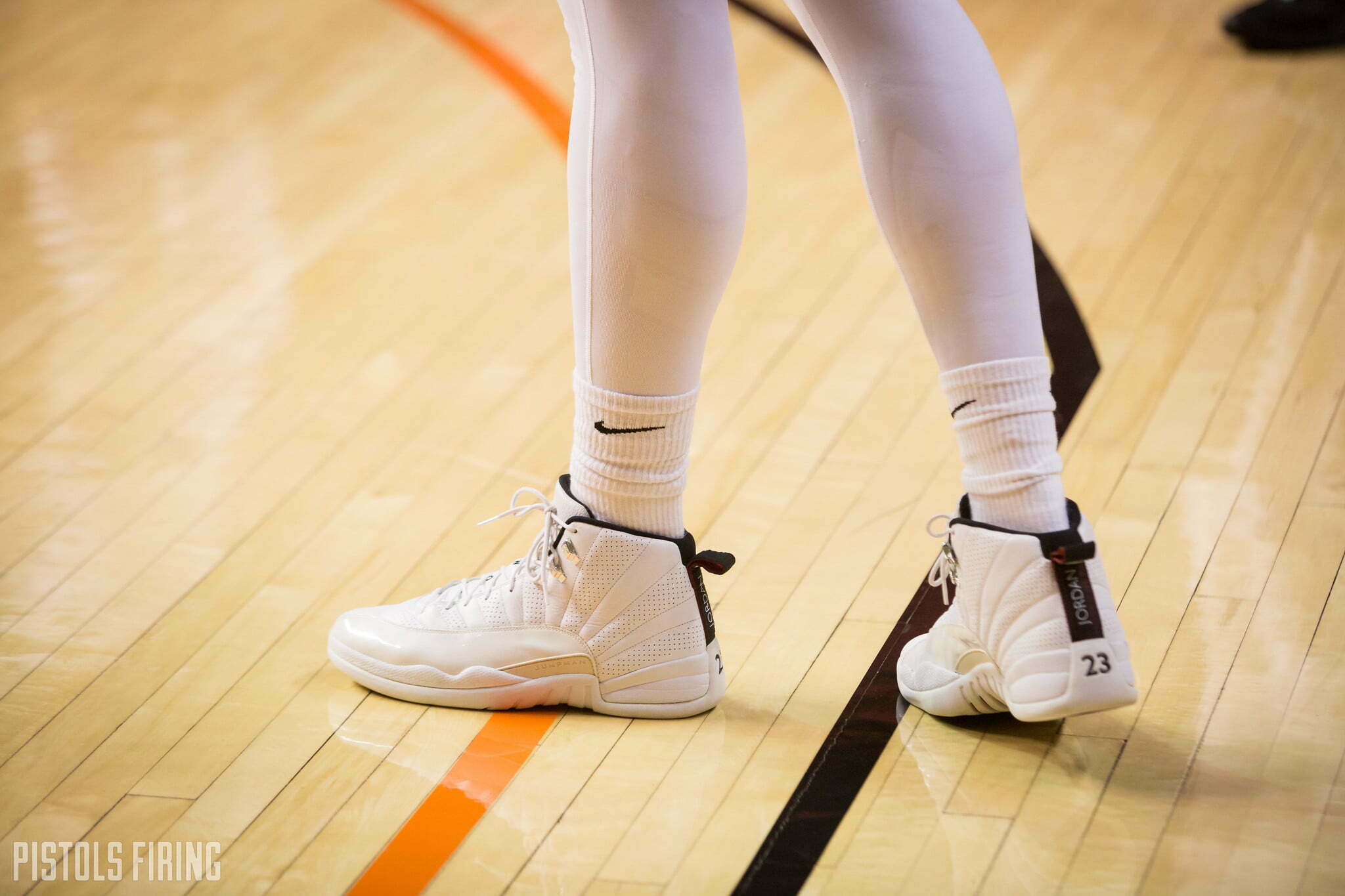 Another day, another 2022 prospect’s top list for Mike Boynton and the Cowboys.

Alphonzo Billups released his Top 6 on Sunday: Oklahoma State, LSU, Texas A&M, NC State, Pitt and VCU. Billups is a four-star, 6-foot-7 shooting guard from Virginia. He is the No. 97 prospect in the 2022 class, according to 247Sports composite system.

Oklahoma State offered Billups back in March. He plays at Varina High School (VA) and with Team Loaded on the AAU scene. He has a lot of potential on both ends of the floor. His long wing span helps him interrupt passing lanes, and he has exceptional passing ability for his size, which helps him see over smaller defenders.

Boynton has a list of lists that he is on now, as Billups is just the latest to trim his group and include Oklahoma State. In the past week, the Cowboys have made the Top 6 for Bryce Lindsay, the Top 9 for Quion Williams, the Top 10 for Shaedon Sharpe, the Top 8 for Quadir Copeland and the Top 6 for Aidan Shaw.