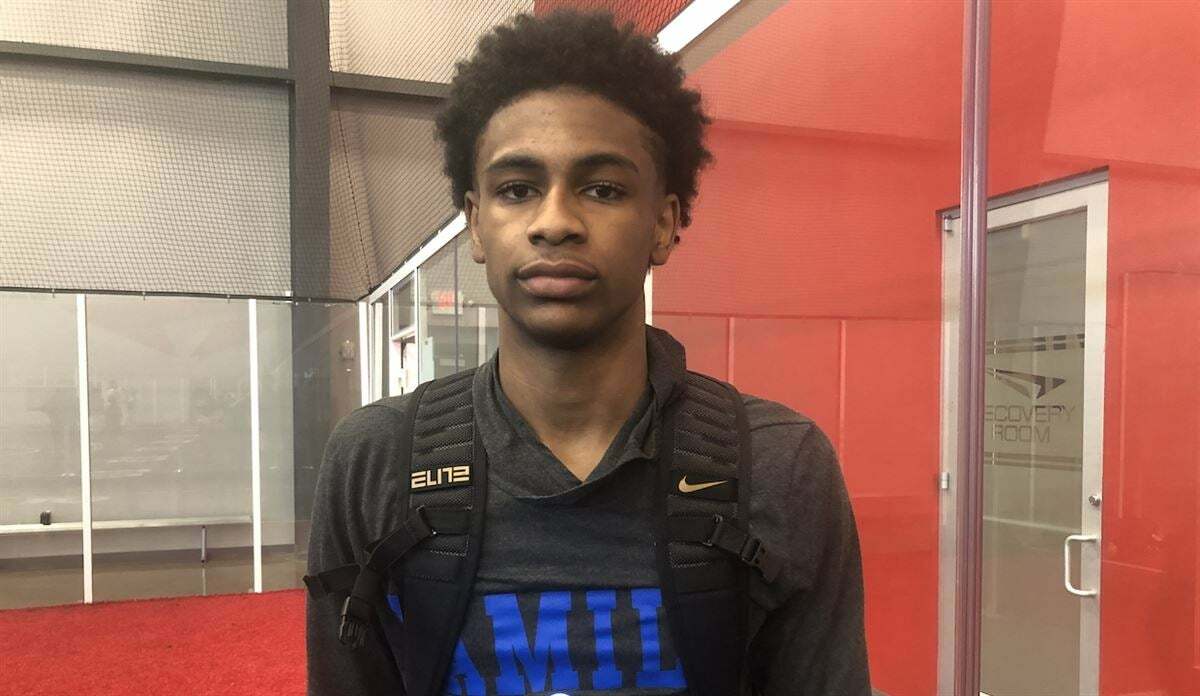 Oklahoma State is still at the top of the list for one dynamic in-state guard.

The 6-2, 160-pound guard is the No. 2-ranked prospect from the state of Oklahoma, only behind fellow OSU target Bryce Thompson.

Walker is headed to Stillwater this weekend for his official visit as part of the probably biggest recruiting weekend in OSU hoops history. That’s not hyperbole.

Walker is one of three members of Texas Titans, who will be in town along with his AAU teammates Mike Miles and a certain No. 2-ranked prospect that you might have heard, Cade Cunningham. All three hold OSU offers. Also on hand will be four-star big man JT Thor.

Walker averaged 23.1 points per game last season for the Patriots as a junior. Take a look at some of his highlights from this summer’s Peach Jam.