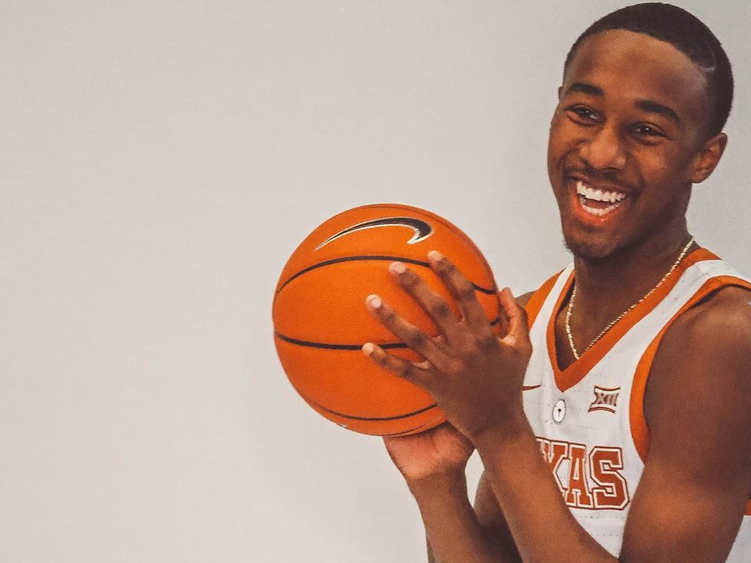 The first of a string of official visits for five-star Oklahoma guard Bryce Thompson took place this weekend as he made his way south to Austin, Texas to check in on Shaka Smart’s Longhorns program.

Thompson narrowed his list to seven schools recently — Oklahoma, Oklahoma State, Texas, North Carolina, Michigan State, Kansas and Arkansas — and he plans to visit several throughout the month. North Carolina will get an official visit this coming weekend, and OSU is perhaps on track to get one at the end of the month.

Thompson also intends to visit East Lansing and Michigan State in October — where he’s already visited before. In October he’ll also visit Lawrence, Kansas to check in on the Jayhawks program led by his dad’s former coach Bill Self.

Most notable of all, Thompson will be hundreds of miles away this weekend as five-star 2020 prospect Cade Cunningham, the No. 2 overall player in the recruiting class, will make an official visit to OSU. Thompson has visited OSU on numerous occasions on an unofficial basis, but he and Cunningham — the two stars OSU coach Mike Boynton is striving to team together as the foundation for his recruiting cycle — have yet to meet face-to-face.

Thompson, the No. 18 overall player in the 2020 class from Booker T. Washington, has yet to nail down an official commitment timeline, however as it stands it’s likely he will sign in the early period later this fall.