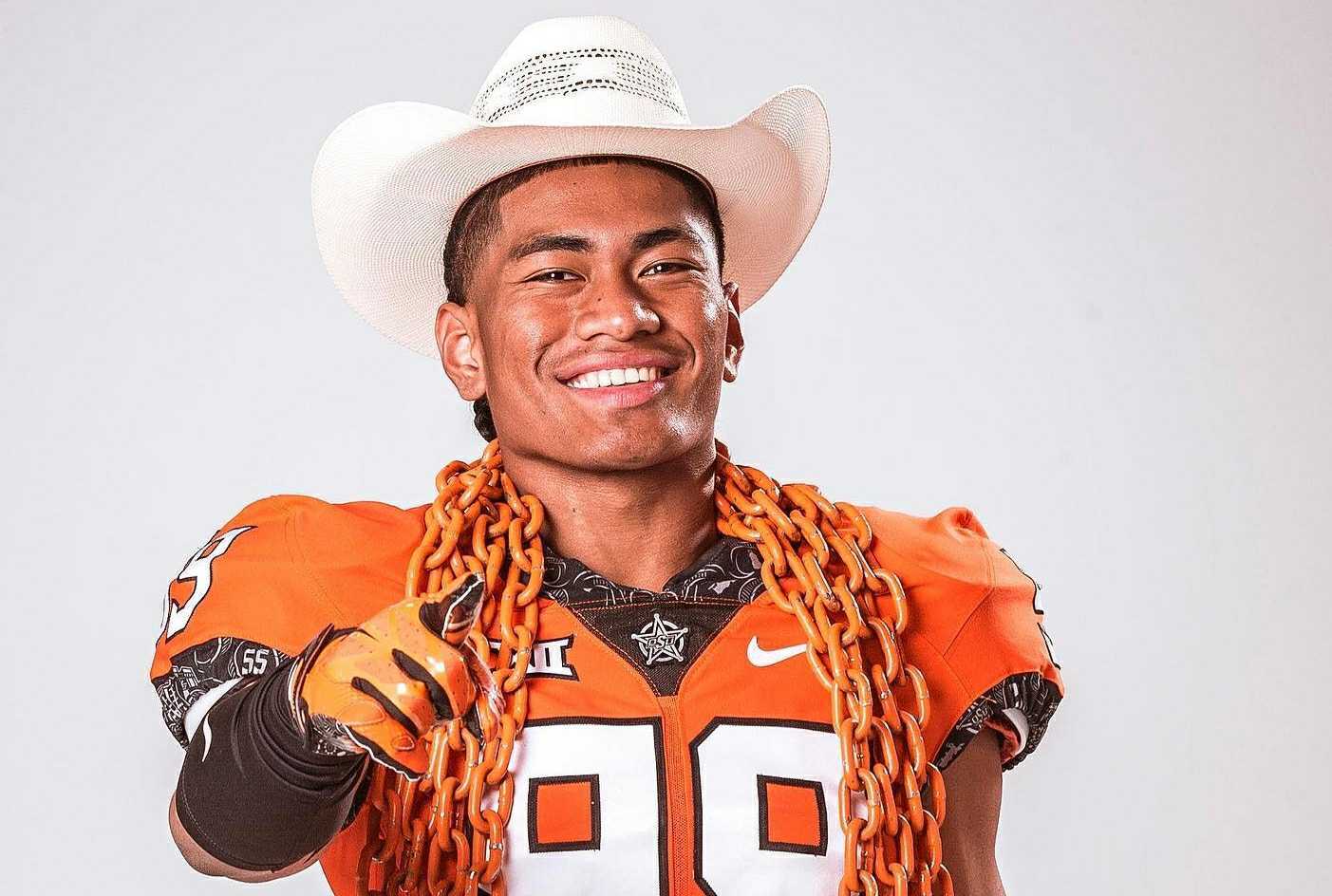 Playoffs started for one Oklahoma State commit as the rest of the Pokes’ pledges fight for positioning heading into November.

Here is a look at how Cowboy commits fared this past weekend with stats, if available, provided by MaxPreps.

Zane Flores and the Gretna Dragons started the Nebraska Class A State Playoffs this weekend with a 27-24 win against Lincoln Southeast.

The Dragons will play Bellevue West in the second round. Those teams met earlier this season with Gretna edging out a 40-37 win.

The Eagles have now lost twice this season with both defeats coming in overtime. Coweta beat Del City 18-17 on Friday.

A 6-foot-3, 250-pound defensive lineman, Foreman had three tackles on the day. That brings his season totals to 28 total tackles, four tackles for loss and 2.5 sacks.

Camron Heard and the Furr Brahmans beat the bricks off Scarborough, winning 55-0.

Heard plays quarterback for Furr but is committed to OSU as a wide receiver. He was 7-for-7 for 191 yards passing and two passing touchdowns while also rushing for one 72-yard touchdown.

Kam Franklin and Oak Grove are on a three-game winning streak after beating General Trass 51-8.

Defensive stats weren’t yet listed, but Franklin had two rush attempts for 16 yards and a touchdown.

Braswell nearly got its first district win this weekend, but fell 29-28 to Little Elm.

Dylan Smith had a quartet of tackles in the game.

Utu, listed at 6-foot, 205 pounds, had a monster day. He had 11 tackles, four tackles for loss, an interception and a 25-yard kickoff return.

He is up to 67 tackles this season, including 24 tackles for loss and five sacks.

The Tanque Verde Hawks magical run of outscoring opponents 239-0 in a five-game winning streak came to an end this weekend, as they fell 55-6 to Willcox.

Stats weren’t posted as of writing, but Lolohea’s highlight film from the night showed a sack and him shoving an offensive lineman into a ball carrier in the backfield.

The Pioneers are running roughshod over Oklahoma 6A-II. They advanced to 9-0 this weekend with a 55-0 win over Tahlequah.

Behind OSU commit JaKobe Sanders, the Pioneers threw for 247 yards and ran for 309 yards (on 9.6 yards per carry).