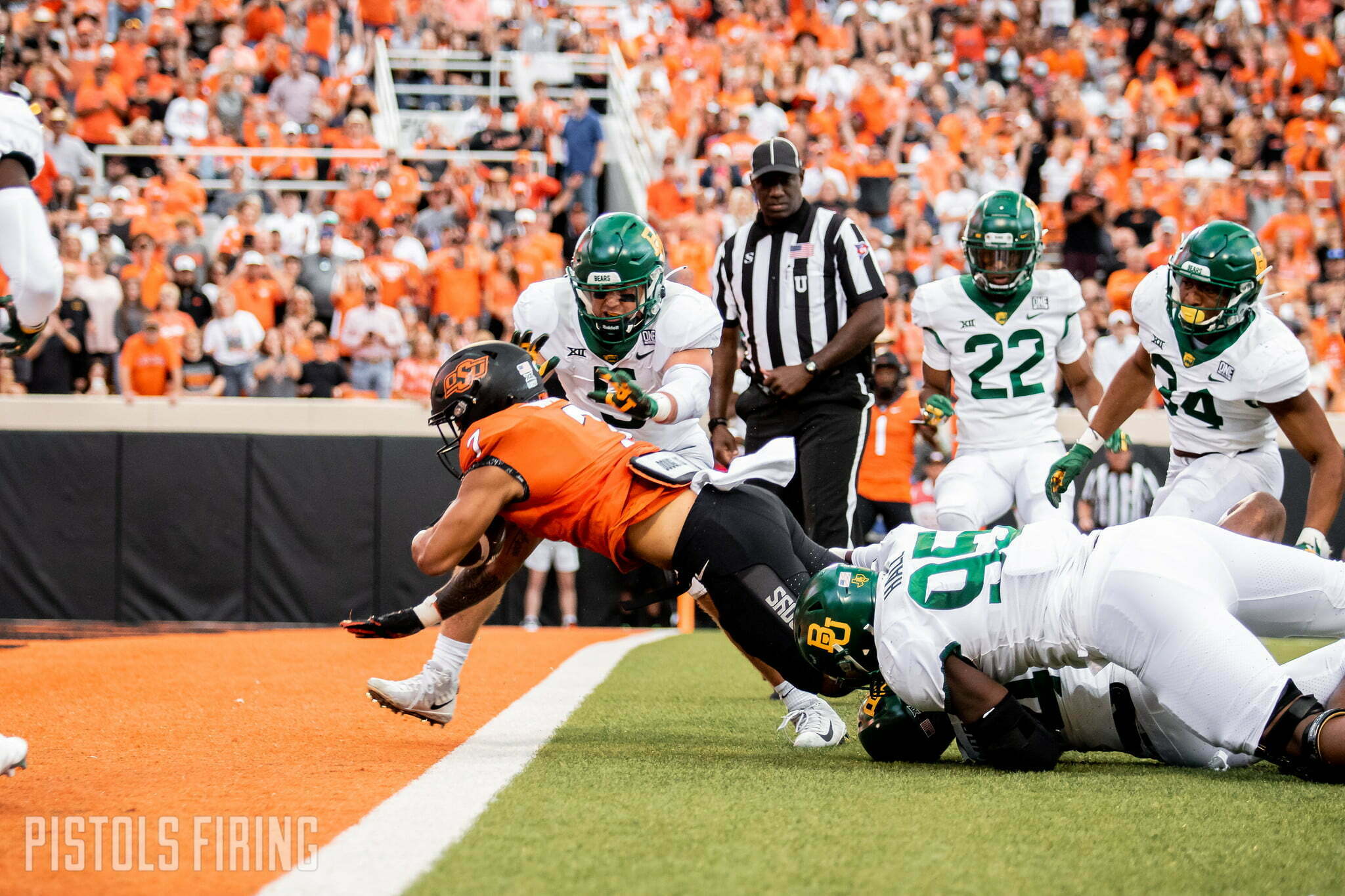 There is a lot more at stake for the Cowboys on Saturday than a second Big 12 title in program history.

A win in Saturday’s Big 12 Championship would provide Oklahoma State a strong case to make the College Football Playoff for the first time, but for that to be possible, the Cowboys have to get past the Baylor Bears for the second time this season. Here is some information to get you ready for Saturday’s game.

The Cowboys improved their series lead over the Bears to 22-18 with the win in Stillwater this season.

This will be the fourth time these teams have met on neutral turf.

Oklahoma State and Baylor played in the Bluebonnet Bowl in Houston after the 1983 season, where Rusty Hilger and Ernest Anderson led the Cowboys to a 24-14 victory. Anderson ran for 143 yards and a touchdown, while Hilger threw for 137 yards and two scores.

Here are the past 10 meetings in the series: