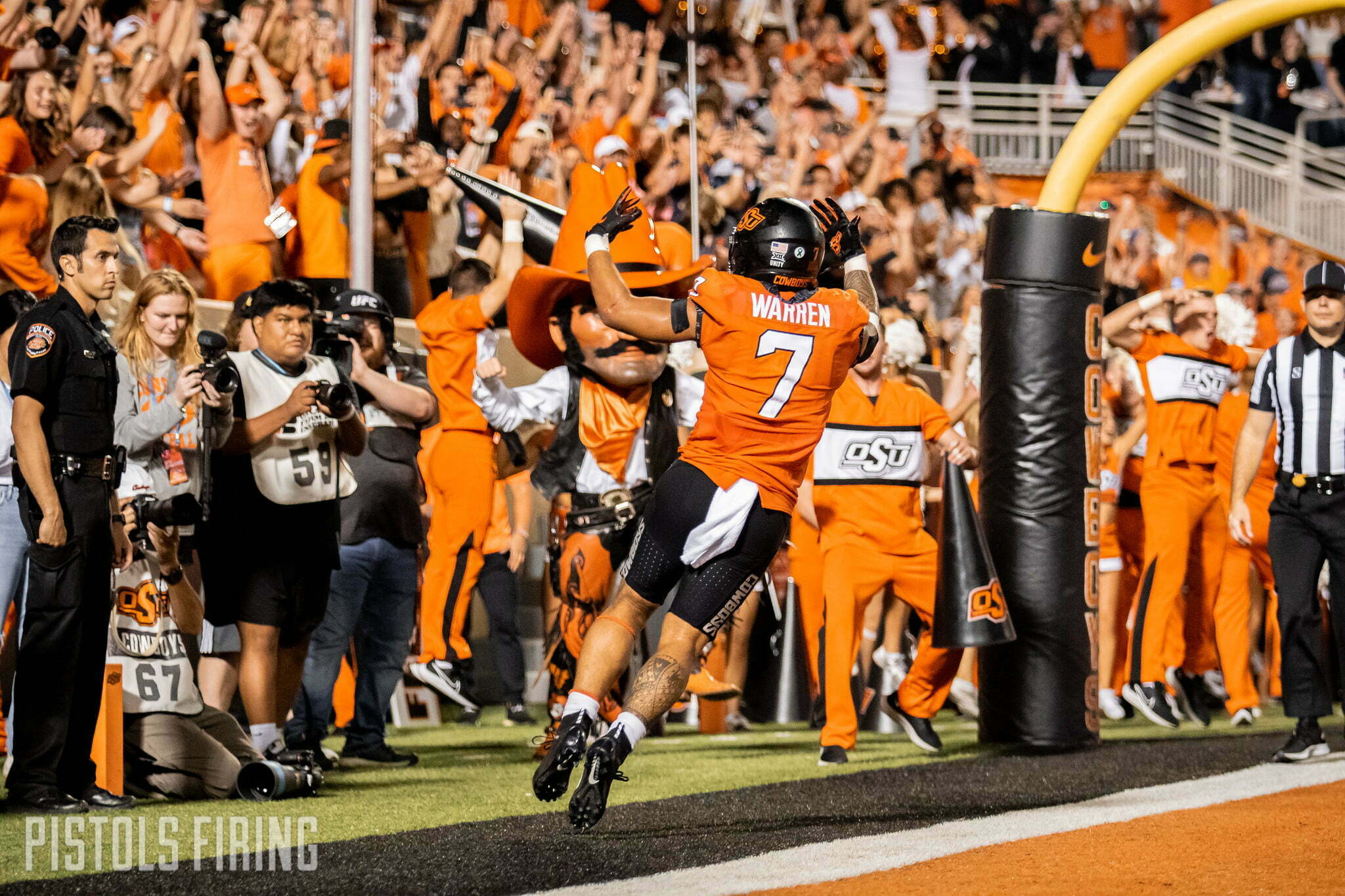 No. 7 Oklahoma State and No. 10 Oklahoma get together Saturday for Bedlam. Here are some stats and info to get you ready for the game.

A lot has been made about this potentially being the last Bedlam game in Stillwater for the foreseeable future. The Cowboys will hope it turns out better than Stillwater’s first Bedlam back in 1920, a 36-0 win for OU.

The Cowboys are 7-36-5 all-time against their in-state rival in Stillwater and 19-81-7 regardless of where the game has been played. Here is a look at how the past 10 Bedlam games have shaken out.