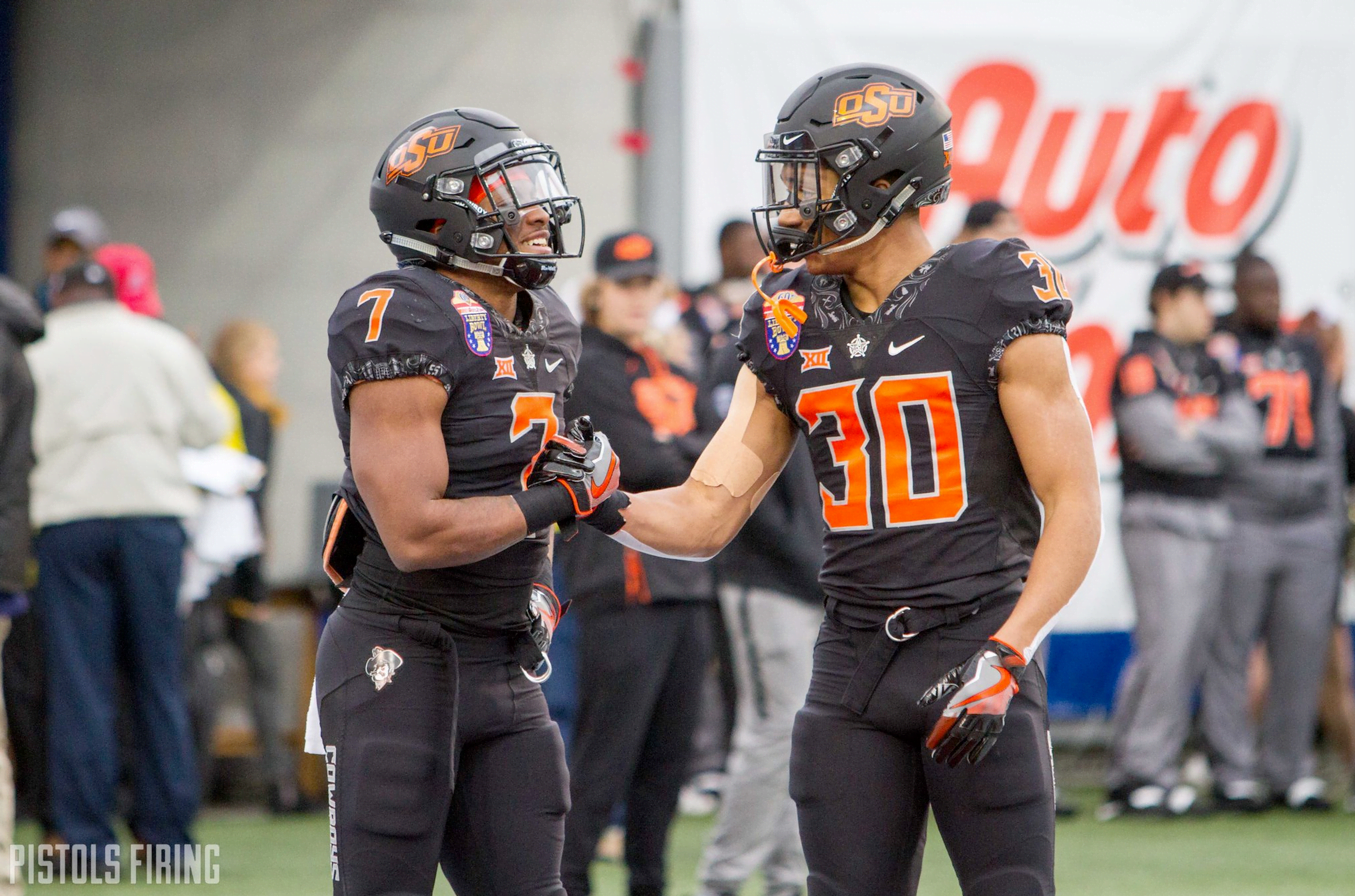 Oklahoma State’s last game of the season will be played in its most intimidating, most swaggy uniform combination.

The Cowboys are going black-black-black for the finale. Black helmet with the brand, black jersey with the special stitching and a Liberty Bowl patch, and black pants with the gray Cowboys down the leg. 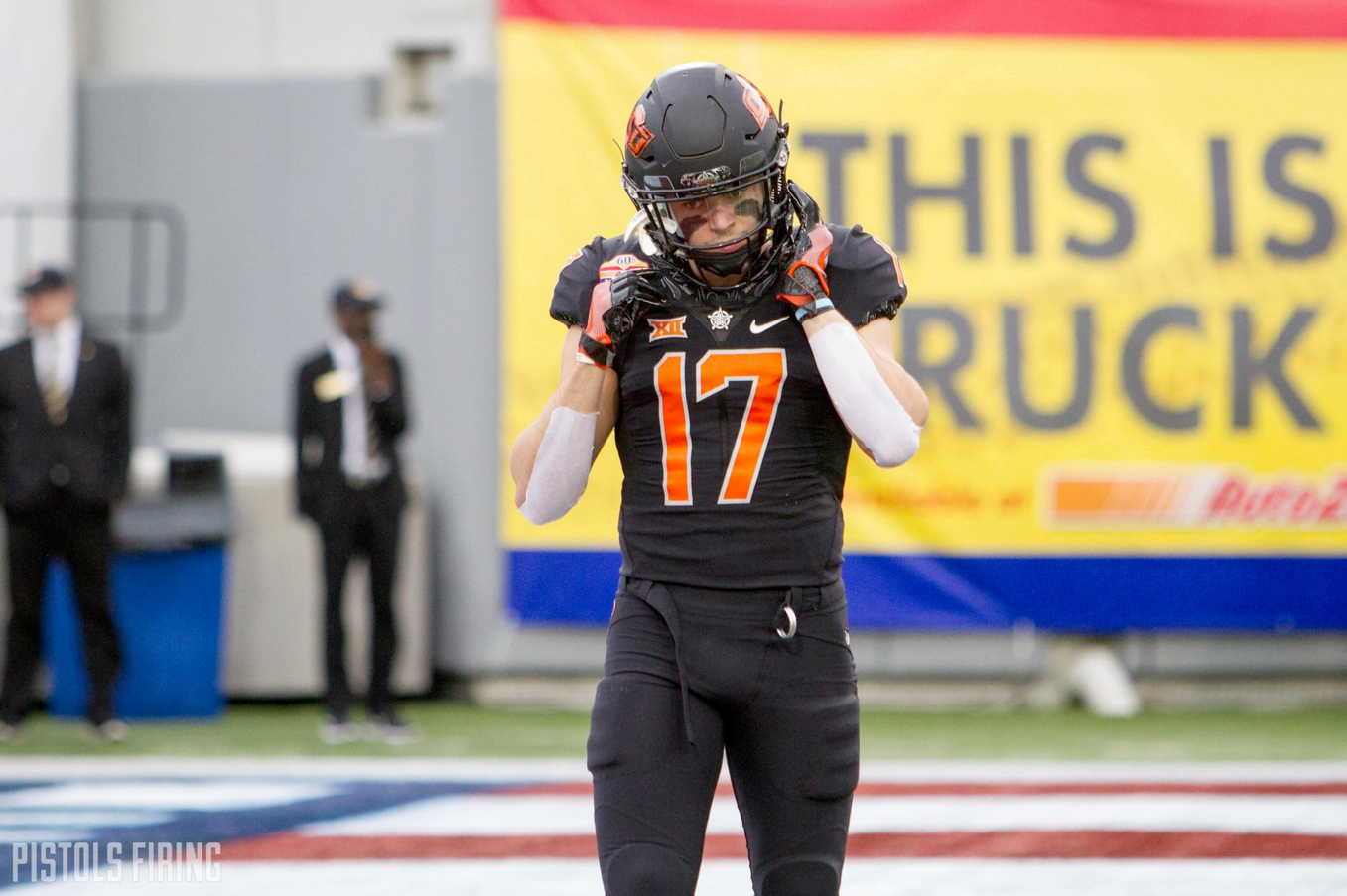 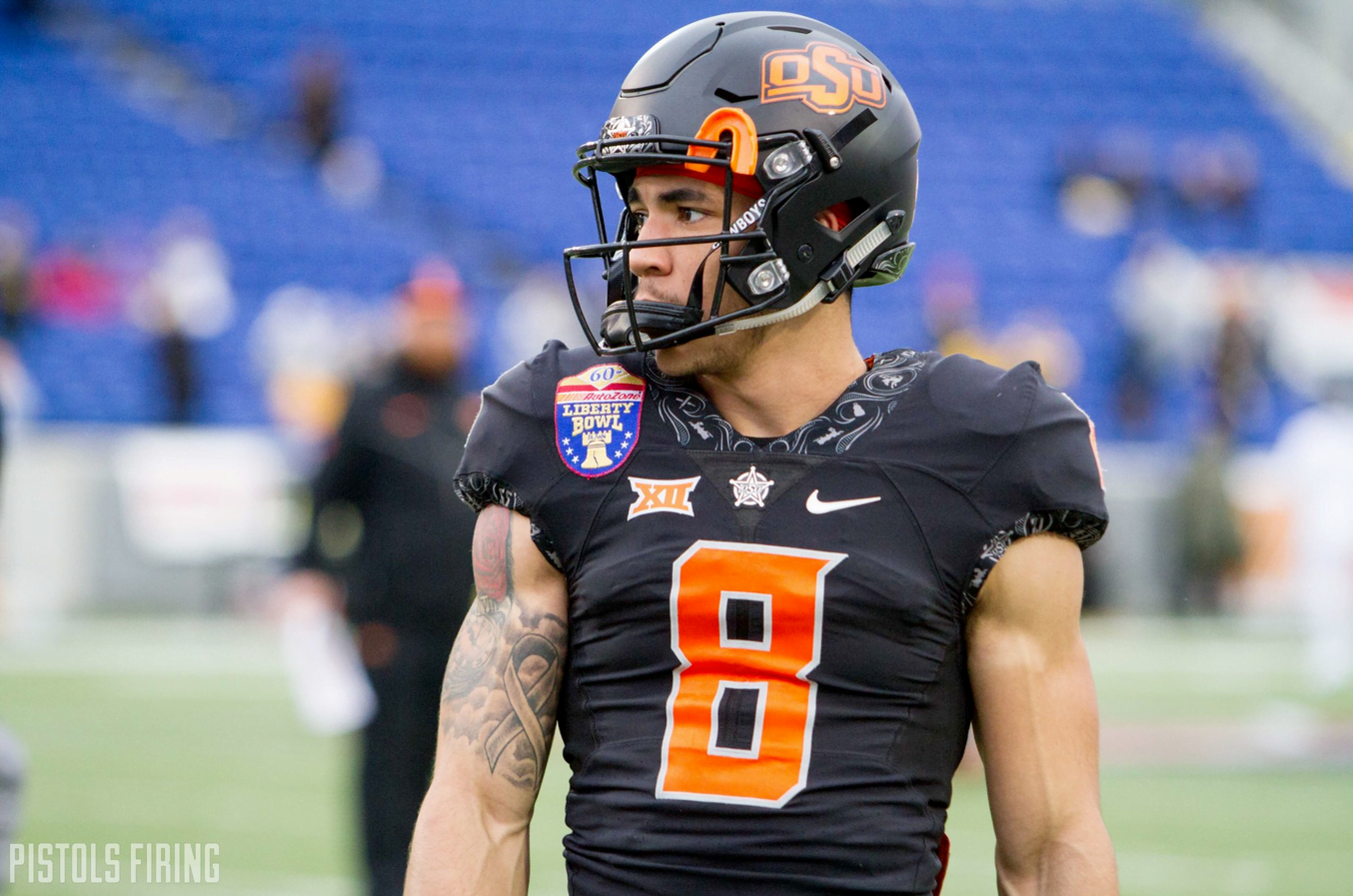 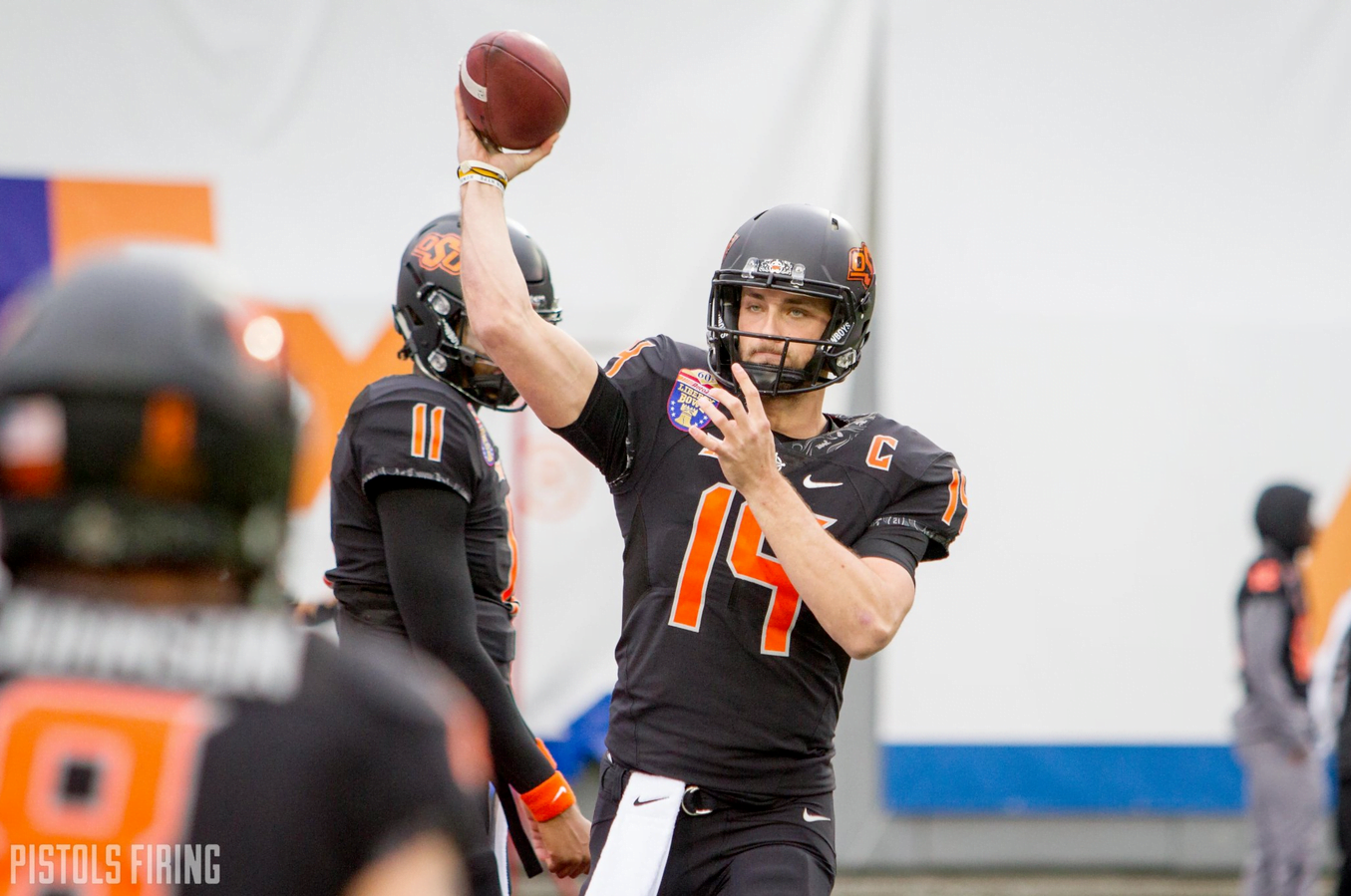 This makes for one helluva uniform showdown in the Liberty Bowl, too. Mizzou is going with its all whites topped with a special lid a la Baylor with a Tiger on top. Elite uniform showdown. 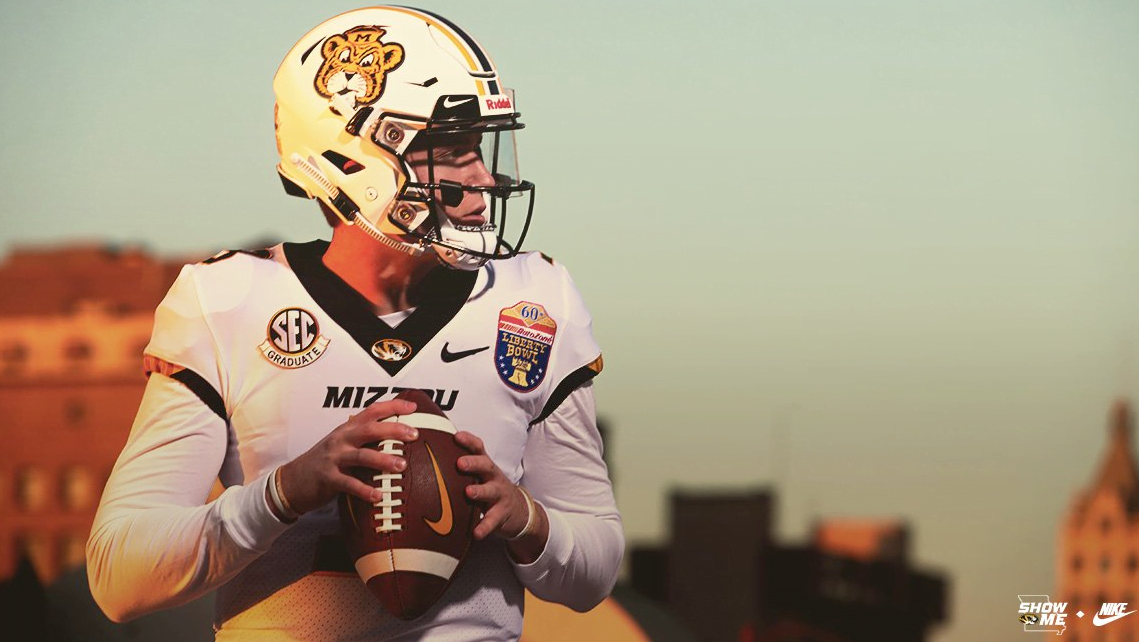