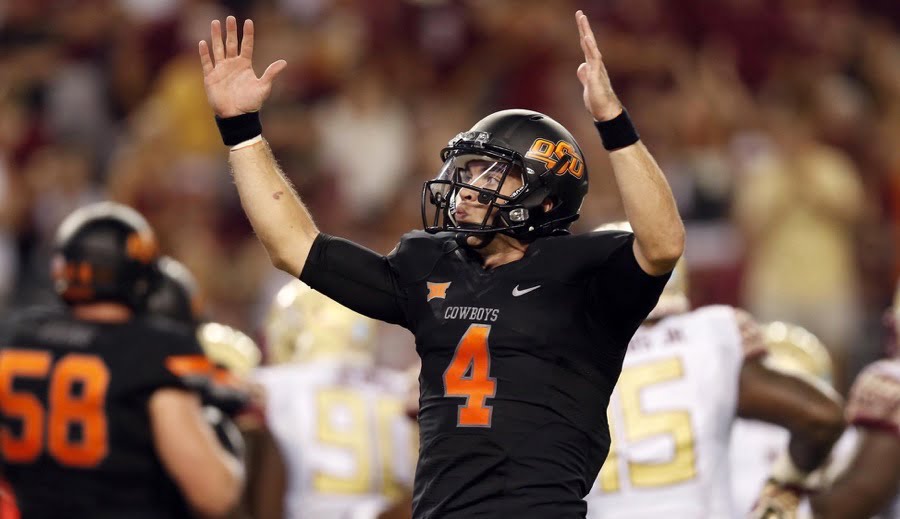 It is older than both of my children and I’ve now been running it for longer than Le’Bryan Nash has been in Stillwater (which is staggering).

Thank you, as always, for everyone who has made it into a success. I would be writing into the abyss without you. It would just be my parents sharing links of “cool stuff my son is writing” on Facebook.

Instead, 11 million pageviews from 1.2 million unique visitors later…here we are.

For fun, here are the first five posts that come to mind when I think about what this blog was and is…

1. When I fell in love with OSU

One of my three favorite games (football or basketball) since I started the site.

There’s nothing I love more than writing about incredible college basketball venues.

This is actually sort of tough to look back on now.

Anyway, thanks again. And have a good weekend. I’ll be back at it with OSU-Kansas State thoughts tomorrow morning.