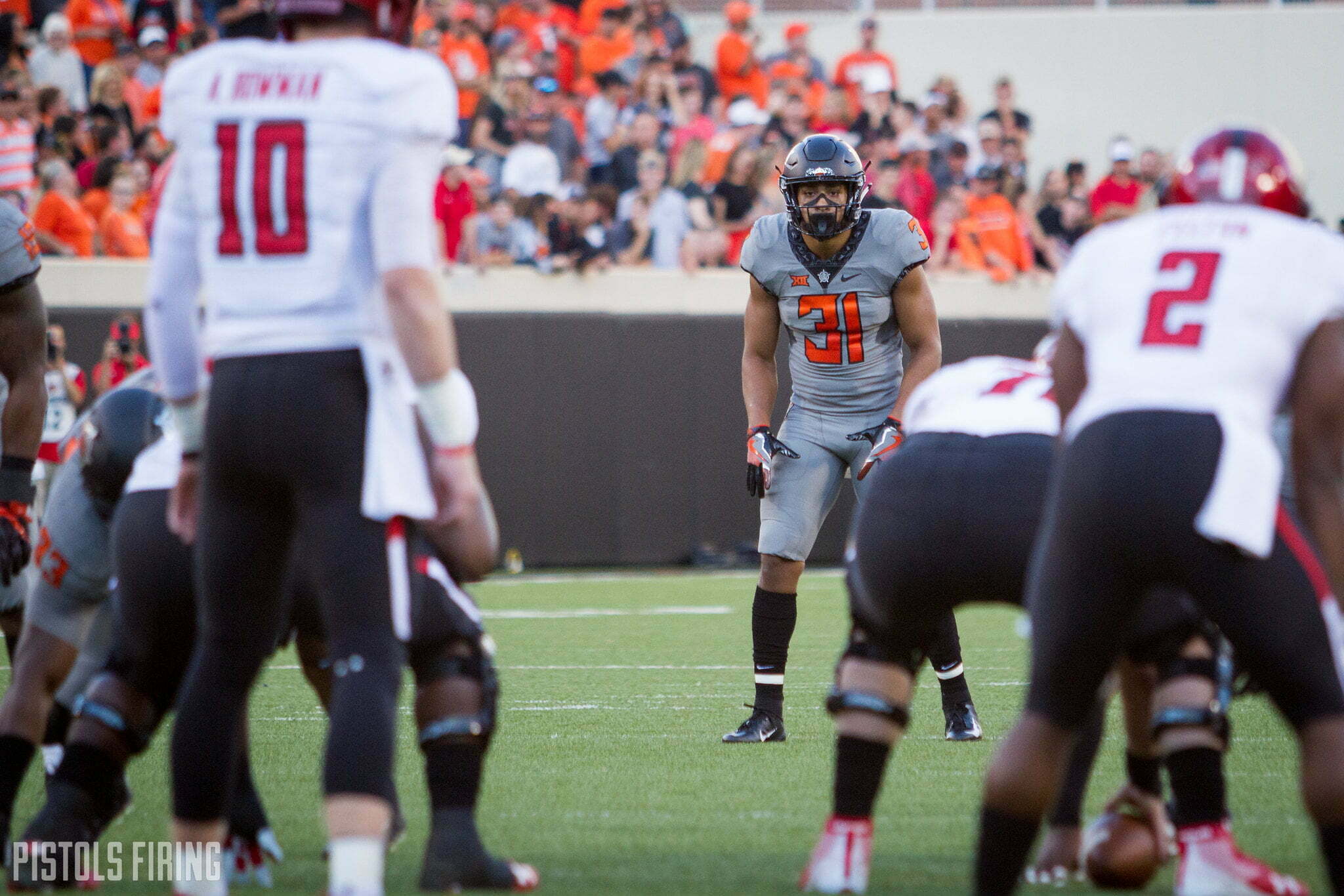 It’s seems as if award voters will look more at the Cowboys’ defense this season than their traditional high-powered offense.

A safety, Harvell-Peel was an All-Big 12 First Team selection in 2019 and made the All-Big 12 Second Team in 2020. He has been an impact player for the Pokes since coming to Stillwater in 2018.

In 35 career games, Harvell-Peel has made 167 total tackles, 10.5 tackles for loss and three sacks. He also has seven interceptions, two forced fumbles and two fumble recoveries.

A linebacker, Rodriguez has also been heavily involved in OSU’s defense since his freshman season in 2017. He started his career at safety before transitioning to a linebacker. He is even more of a traditional linebacker entering 2021, as he said at Big 12 media days that he is up to about 235 pounds. He was listed at 205 his freshman season.

In 42 career games, Rodriguez has made 279 total tackles (encroaching on the Top 5 in program history), including 16 tackles for loss and 4.5 sacks. He also has an interception, two fumble recoveries and nine forced fumbles.

Rodriguez was asked about being on watch lists and Big 12 Media Days, and it didn’t seem like something that consumed him.

“It’s all just watch list things — you go out there and keep playing, keep performing and keep competing,” Rodriguez said.

Harvell-Peel and Rodriguez were two of 12 Big 12 representatives on the Bednarik watch list.

The Bednarik has been awarded annually since 1995. Oklahoma State has never had a Bednarik winner. Tulsa’s Zaven Collins won the award last season.

Despite no Poke being on the list, the Big 12 did have 11 representatives on the Maxwell’s watch list.