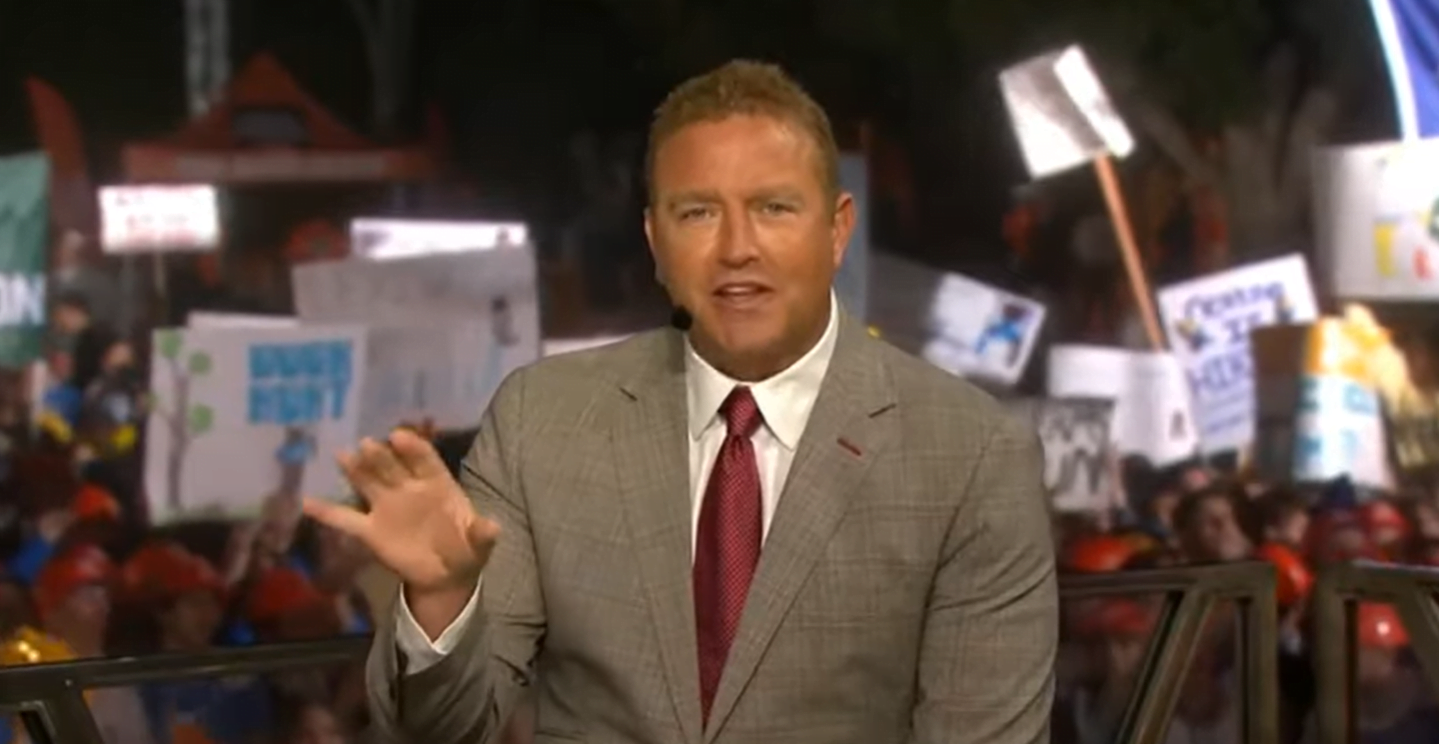 On Saturday morning, ESPN’s Kirk Herbstreit will be on set live in Ann Arbor, Mich., for the College GameDay show that is broadcasting from Michigan’s campus ahead of Ohio State-Michigan. On Saturday night, Herbstreit and Chris Fowler will be spearheading another rivalry game across the country.

Herbstreit and Fowler will be on the call Saturday night for ABC’s coverage of Bedlam between OSU and OU with Holly Rowe also set to provide sideline coverage. They’ll likely fly in to Stillwater in the late morning or early afternoon ahead of the 6:30 p.m. kickoff.

GameDay chose to cover the Ohio State-Michigan game this week on site — its second consecutive Ohio State game after covering the Michigan State game last weekend — rather than the Bedlam game. But, all things considered, this is a nice consolation. Fowler and Herbstreit are the A crew for ESPN and ABC’s college football coverage as the narrator to some of the best moments in the sport over the years.

OSU is favored by just over a field goal over OU on Saturday but has lost six consecutive games to the Sooners in the series after winning an overtime affair in 2014. OU owns an 89-19-7 all-time advantage in the series, which began in 1904.