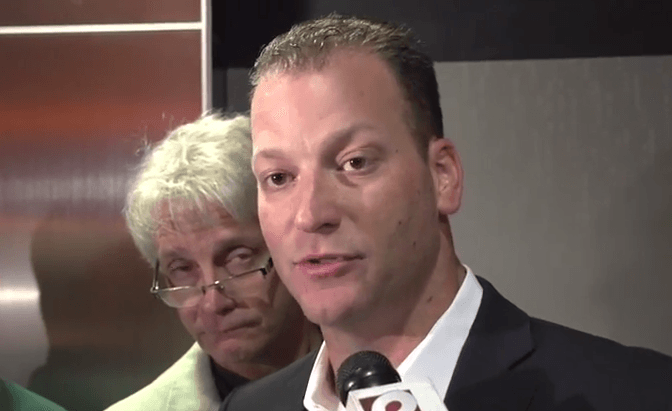 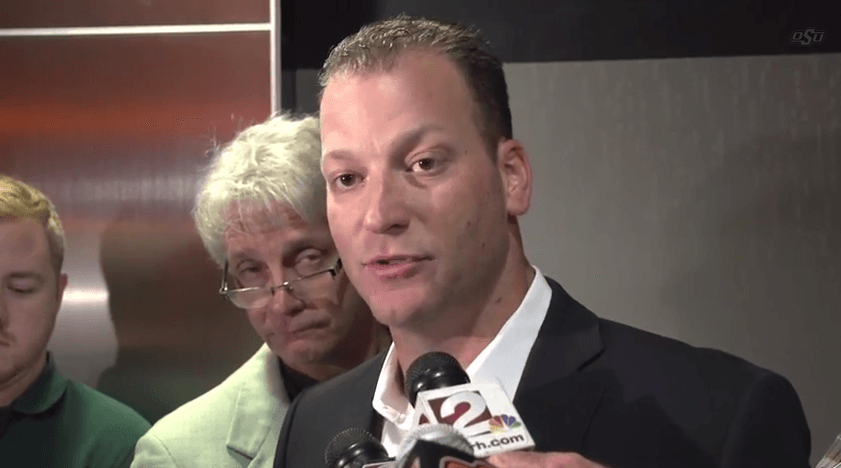 John Hoover wrote an interesting column for the Tulsa World on Sunday morning that had a lot of information on Mike Yurcich.

Yurcich relayed a story about a buddy he has in a wheelchair that helps him keep perspective which is great — I’m all about perspective, maybe not in this setting, but it’s fine.

Then, it got kind of weird.

“It’s not just on the players, said Yurcich. “I mean, I take full responsibility for the players not executing, and we’ve got to do a better job as a collective whole.”

Great. Sounds like the mark of a good coach.

But somebody pressed him.

Alerted that his taking “full responsibility” is just the ammunition that a lot of angry OSU fans think they need to run him out of town — his two-year contract is up after this season — he doesn’t seem fazed.

“They can do whatever they want. We’ve got to win games,” he said. “Ammo? I mean, what, am I supposed to throw somebody under the bus?”

Maybe it was a mistake to take responsibility? Probably was? I’m not that smart?

Well either own it (yes, this is what you should do) or don’t but don’t say “I take responsibility but that’s probably a mistake.”