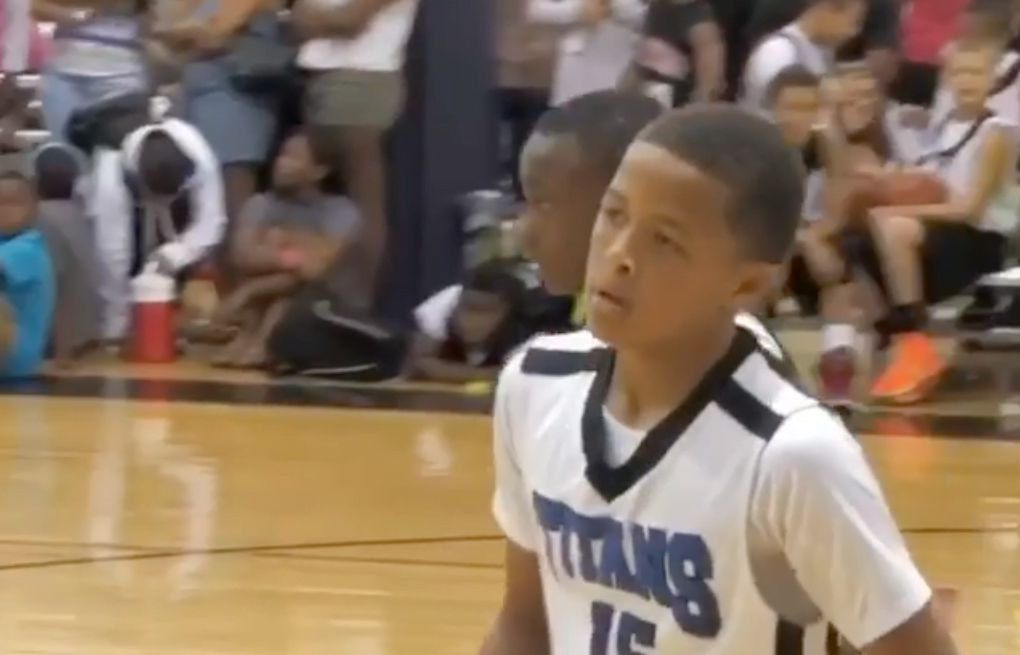 If you’re like many Americans this week, you may be grasping for anything — ANYTHING! — to help you get your sports fix.

With March Madness in the tank, NBA off for at least three months and nothing of relevance on the tube (dependent upon your views of old sporting events being re-aired), I can assure you that you’re not alone.

Thankfully, there’s reason for optimism, particularly in the OSU world. Cade Cunningham, high school’s top-ranked player, is coming to Stillwater next season. If you want to see what he can bring to the table, here’s a look back at fifth-grade Cade Cunningham absolutely wrecking dudes:

That doesn’t exactly look like the future No. 1 high school player — one that’d grow to 6-foot-7 and become a top-flight NBA point guard prospect — now does it? Cunningham wasn’t always the lean and mean recruit he is now. He was a big man with guard skills.

Just a glance at the guard skills and you start to question why any coach of his had him playing in the post to begin with, but it worked out well for him, it seems. He’s a big-time ball-handler who gets into the lane with ease, and unlike other guards, he uses his big frame to lean into contact and finish around the rim. Now look at him: