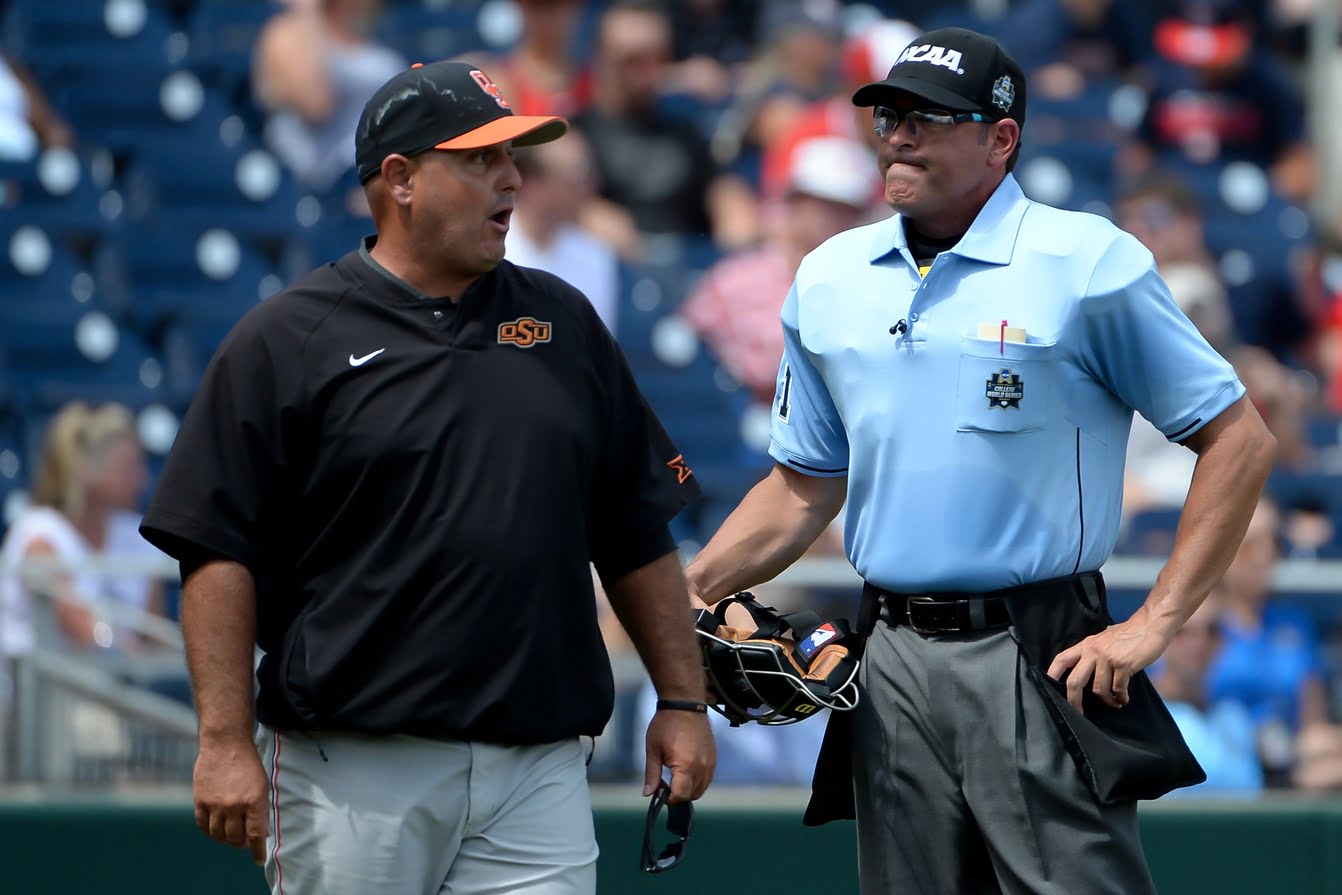 As Josh Holliday enters his sixth season as coach of the Cowboys, he has another group of newcomers to evaluate. When asked about the players who are expected to contribute early, he listed off a handful of guys and described a bit about each of them.

“Those kids are all in the mix to play, and they’ll all get opportunities because they’re good players,” Holliday said. “There’s still a lot of competition across our team. The line between the guy who gets his name in the lineup first and the guy that gets his chance next isn’t real thick on a lot of these positions.”

“Chance to be a real impact player. Matt can play third, he can play second, he can play short. But I’d like to see him settle in in one of those spots. He’s a real good athlete. I think he’s really on the verge of becoming a great player. I think you’ll see a lot out of him.”

Kroon initially played for Oregon out of high school before transferring to Central Arizona. The Phillies selected him in the 30th round of the 2017 MLB Draft.

“He can help us right away. He’s a JUCO transfer. Probably one of the bigger players we’ve ever had; he’s about 6-foot-7 and 240 pounds, so he’s got a real presence to him. He’s a big, lean, strong, powerful-looking kid.”

McCusker is a transfer from Folsom Lake College (California). He was in his conference’s top three in home runs, RBIs and batting average. He was drafted in the 27th round of the 2017 MLB draft by the Milwaukee Brewers.

“A catcher who has a chance to help us right away. He’s a really strong, advanced, mature freshman player.”

Taylor was a 2017 Maxpreps Medium Schools All-American and was selected by the Atlanta Braves in the 25th round of the 2017 MLB Draft.

“He’s a player who can help us early at first base, DH. Really good hitter who’s close to being fully recovered from ACL surgery. He blew his ACL out last year in junior college. Getting him back to 100 percent will be key.

Funk spent two seasons at Fresno City Community College. He tore his ACL 23 games into his sophomore season. He was hitting .293 with six triples, four doubles and 16 RBIs before the injury.

“Gives us a really good, tough, competitive player in the middle of the field who can play second and/or short.”