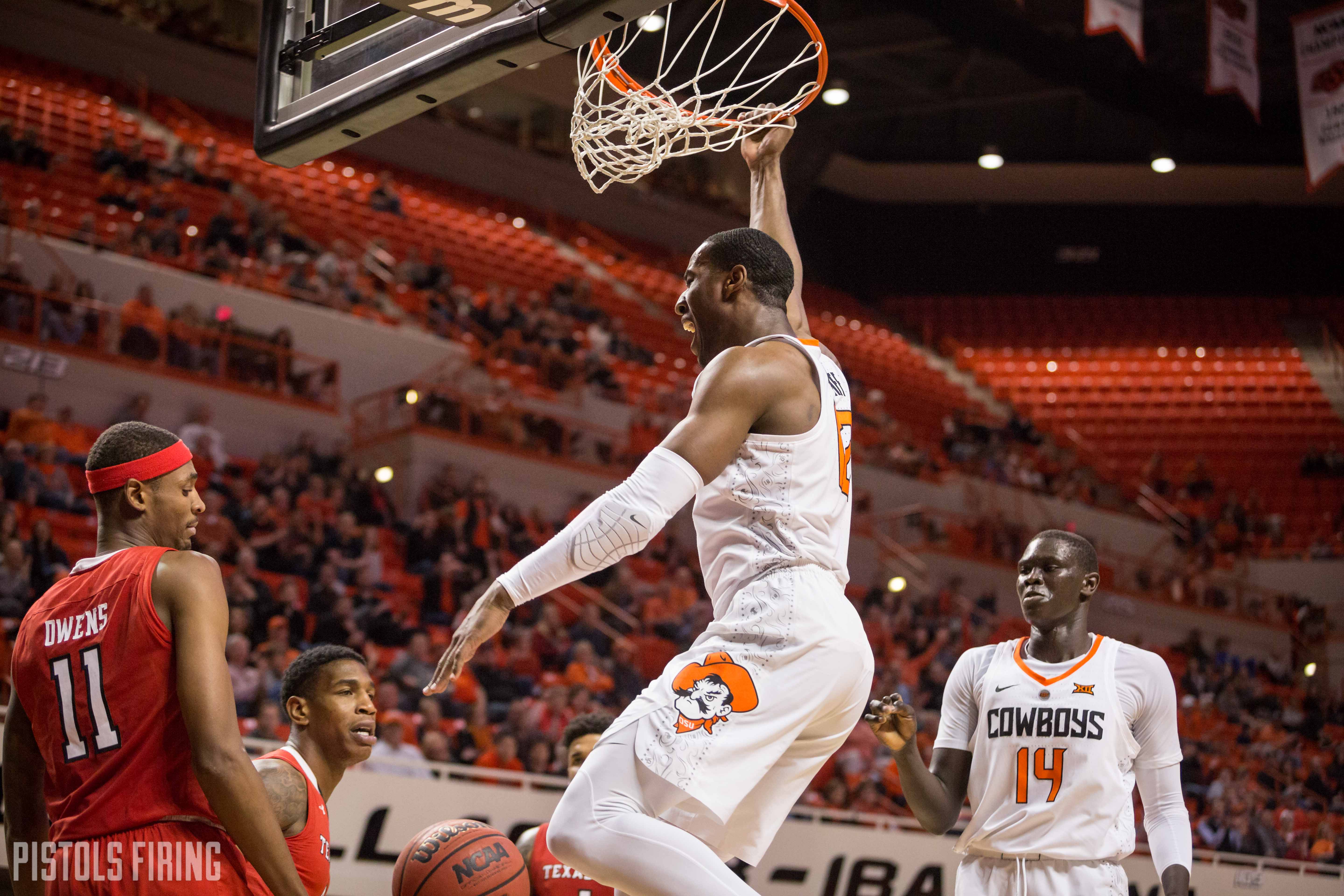 STILLWATER — The Cowboys only have two opportunities to pick up season sweeps against Big 12 opponents this season. Their first opportunity comes Saturday against Texas.

Here are some things to watch for Saturday.

“They’ve played a lot better here in the last couple weeks. They were obviously 2-0 when they came (to GIA), but they got off track a little bit and seemed to kinda figure things out again. They’re really tough at home. Obviously, they beat Kansas there. They play well there. I think the biggest difference is (freshman guard) Courtney Ramey. He’s been probably their best player the last five games or so. His numbers have really improved. He’s getting really comfortable, and he’s somebody we’ve gotta gameplan for.”