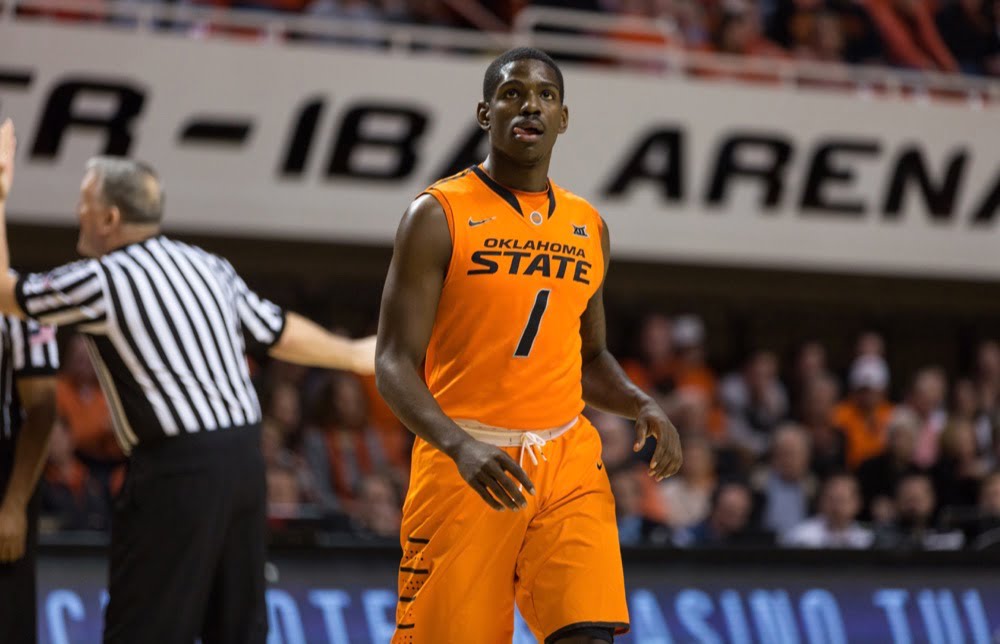 In a league where there are really not any bad teams to take a break against, Texas has to be considered an easier game. With the least-efficient offense in the league, they stay in the game with hustle and defense.

A Shaka Smart-coached team is hardly an easy out, but playing a young (342nd most experienced team in college basketball) Texas team at home provides opportunity for a morale boost as the season rolls on.

The Longhorns are hungry for their first conference road win after doing a pretty solid job of defending their home floor (during conference play). The Horns pulled off a solid win at home this week beating Iowa State right after the Cyclones beat Kansas at the Phog. Transitive properties are always fascinating in basketball (shout out to Travis Ford’s wins over KU).

Texas led the entire game until the Cyclones tied it up with 47 seconds left in regulation. The Horns played some solid defense, notably forcing star guard Monte Morris to a shooting slump (3 of 11, 0 for 4 from three). While Texas continued their shooting woes (3 for 14 from deep), they were able to hold Iowa State 11 points below their conference average and hold on for a close win.

Relying on super talented freshmen with guard Andrew Jones and forward Jarrett Allen (two highest usage players), the Horns nearly always lose the turnover battle and Tuesday was no different. The Cowboys will need to get some turnovers and easy buckets in transition to counter this feisty defense.

In a back and forth game in Austin, the Longhorns stingy perimeter defense held just enough to get a W over the Pokes. Led by since indefinitely suspended forward Tevin Mack’s career-high 27 points, Texas had a PikePass into the paint getting to the rim at ease.

Part of this was because of early foul trouble (Evans fouled out, three others had four fouls), but part was the denial based defense that led to some unintended clear lanes.

OSU led 39-37 at the half but after being up seven, a 15-0 Longhorn run in the second half put the Horns up. Despite a late surge from Jawun, giving up 16 points in transition was too much for the Cowboy offense to overcome.

After losing their leading scorer Tevin Mack (14.8 points per game), the offense shifted into the hands of 6’4″ freshman combo guard Andrew Jones, who has done a solid job. While he didn’t play particularly well against the Cowboys in the last meeting (2 for 11 shooting with a pair of assists), he’s averaging 14.3 points per game since.

The five-star freshman hit the game winner against OU and he’s climbing his way into some draft conversations: ESPN’s Chad Ford ranked Jones the No. 25 in his prospect rankings — a first-round grade. While Jones needs more polishing, he wows scouts with his high-flying athleticism.

Apparently athleticism runs in the family, as his sister was recently named Naismith Player of the Week at Baylor. Coach Gundy would be drooling over that loaded gene pool. Jokes aside, it’s safe to assume Texas won’t get the same shots they did in Austin while Jones is the same kind of big athletic guard that gave the Cowboys trouble early in the season.

College basketball’s three-point line is at 20’9″ and that’s where this game will be decided. Texas has the best three point defense in the league, keeping other teams to 32.1 percent from the arch while the Pokes are the second best team in the league shooting 42.1 percent from deep.

Kerwin Roach is having himself a night on defense. Iowa State can't even pass the ball around him without it getting swatted out of the air.

The Pokes shot 32 percent from three in round one and when playing a team with a couple of rim protectors like 6’11” Jarrett Allen (1.8 blocks per game) and 6’8″ Shaq Cleare, it’ll continue (the same as it was with Baylor’s bigs) to be important to knock down shots from outside.

The Cowboys are starting to be prominently known for their offensive rebounds. College basketball analyst Eamonn Brennan was recently quoted:

…(T)he Cowboys score so efficiently, and create so many second chances, that they’ve turned what could have been a rebuilding season into a galvanizing push toward the NCAA tournament. And they’re not far off.

KenPom’s No. 6 rated offensive rebounding team (39.1 percent of offensive boards) will have one of their core values tested as Texas is the best in the league at pulling down defensive boards (71.1 percent). This effectiveness sort of lives and dies with Solomon’s foul troubles, but the guards have done a good job cleaning the glass too.

Offensive rebounding (6th in NCAA via KenPom) and really solid effective field goal numbers (2nd in the Big 12) have been such a strength that it’s helped to overcome turnover issues (6th in the league).